The new Defender 130 has broken cover via patent drawings filed by Land Rover. Though it’s been more or less known that a larger Defender with a longer rear overhang was on the way, and there’s been test mules on the road, this is the first totally-unmasked image we have of it.

The spy shots of the new Range Rover and Range Rover Sport keep coming in, and now the first high-powered SVR models have been spotted in Germany.

Mules of various upcoming Land Rover products are running around the English Midlands, suggesting all sorts of new and exciting things are on their way from Land Rover across all three of their "product families." 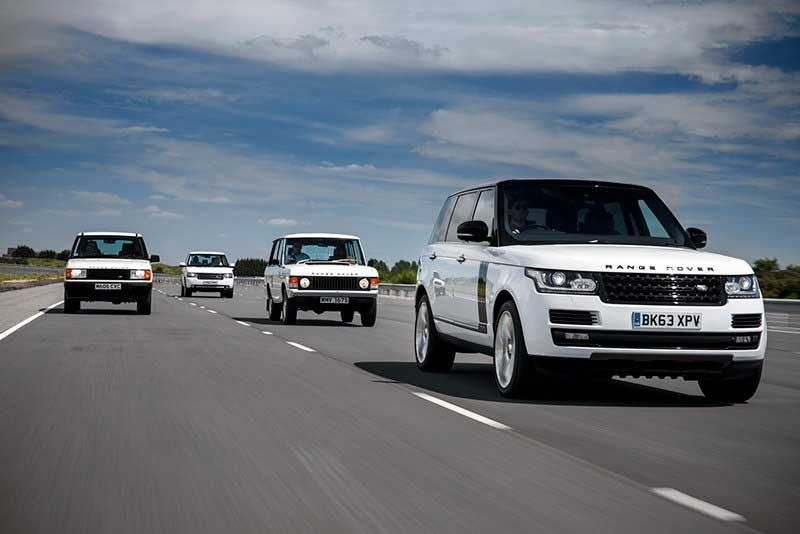 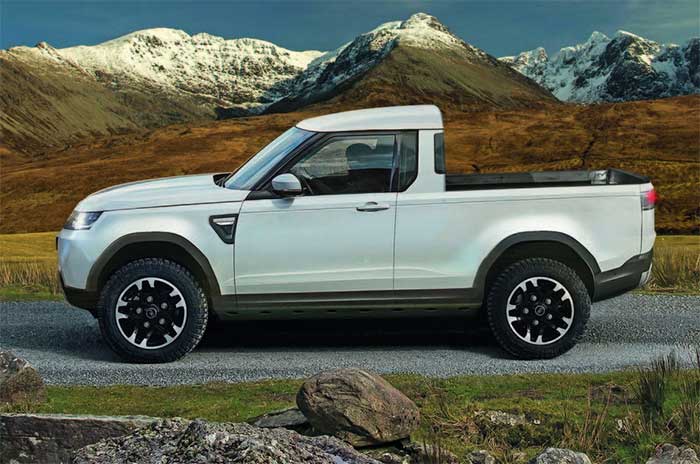 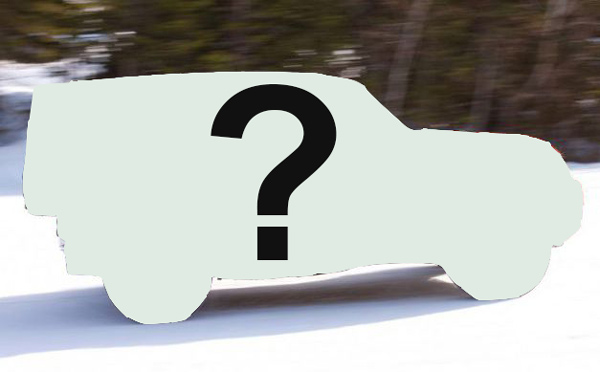 Your Land Rover news round-up for June - some interesting items to note.

We still have not seen or heard anything useful regarding the highly secretive replacement for the discontinued Land Rover Defender. Some of the major UK automotive blogs continue to post up the same concept images that pop up every few months whenever there is some tiny morsel of speculation in the press. Those are always followed on the forums and Facebook groups by a new wave of comments from the late-comers who somehow haven’t seen the pictures before. I will spare your eyes and not report the images here. With Land Rover vehicles' reputations for leaking, it's surprising nothing's dribbled out yet. 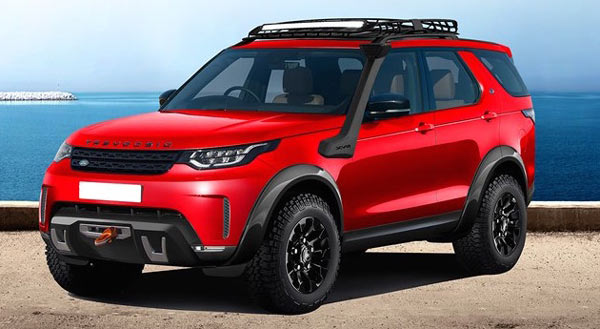 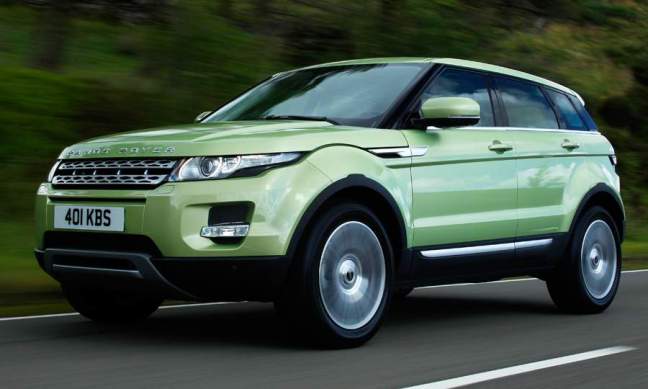 Rumors have been circulating recently about the introduction of a new Land Rover model to fill the current void between the top-end Evoque and the entry-level Range Rover Sport.

Spy photographers snapped this telling shot of a Range Rover with quad-exhausts and larger air intakes in a retooled front bumper that some say could be a clue to Range Rover's ever-upscale climb...

Castle Bromwich or Solihull: Which one was going to be shut down? Maybe both? Well now, thanks to a record 60% rise in car sales in February and the replacement of the old boss, things are looking up. 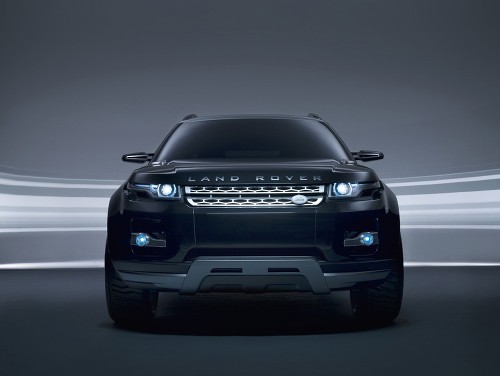 The idea is to launch it in conjunction with the Range Rover's 40th birthday, which adds a compelling bit of weight to the rumor that this could be showcased in your garage by early 2011.

A Swedish auto components supplier is saying they’ve received an order from Land Rover for an all-wheel-drive system for a new car to go into production by 2011. That's right; a car. 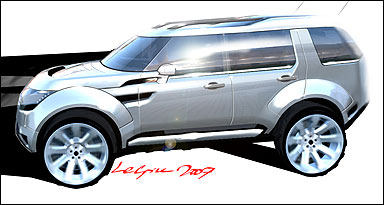 Can we call it the LRXL?