The spy shots of the new Range Rover and Range Rover Sport keep coming in, and now the first high-powered SVR models have been spotted in Germany.

The truck is still camouflaged, but it’s clear that it shares lines with the new Range Rover. While nothing on the test car says it’s the SVR model, the big brakes, the bumpouts in the camo for hood vents, and the quad exhausts leave little to the imagination. The cacophony from the engine at the Nurburgring probably confirmed it to the photographer.

It’s likely that the new SVR will use the twin-turbocharged BMW V8 engine that Land Rover has contracted for use in future vehicles. Though they bought the tooling for the venerable AJ-V8 from Ford and continue to produce it in-house, it’s thought that the SVR models will use the more powerful Bavarian mill. It’ll probably be the BMW M version if so, which can crank out over 600 horsepower. 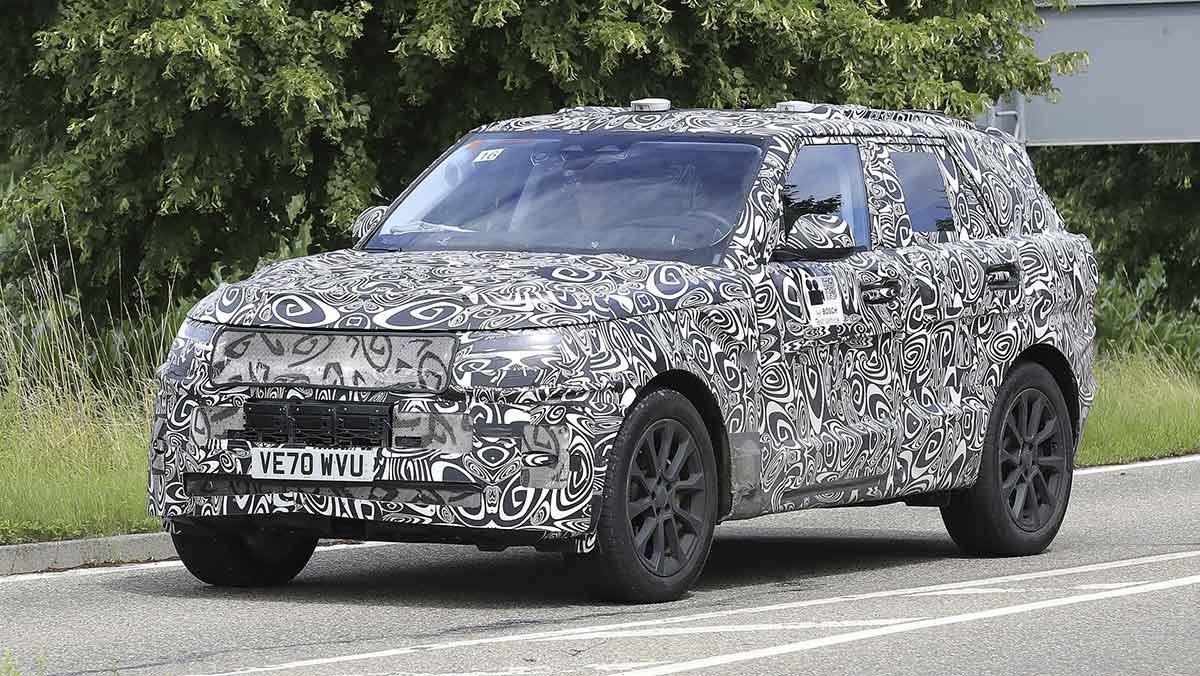 As to when the SVR goes on sale, that’s also up in the air. However, it’s a popular vehicle for Land Rover, and it sells well and for a lot of money. Since the launch of the new Range Rover and Range Rover Sport is taking longer than the auto pundits thought, it may launch as part of the full lineup from the start.