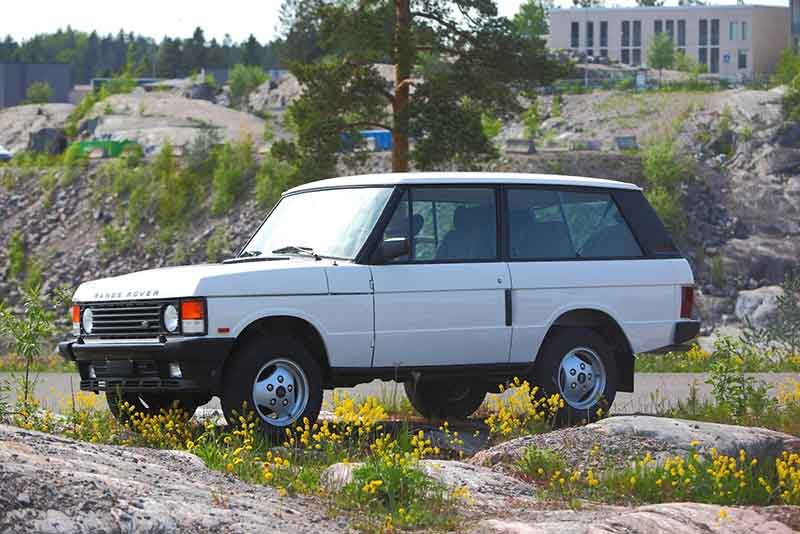 The last two-door Range Rover Classic to roll off the assembly line in 1994 is heading to auction in July. The auction house Bonhams will put the truck under the hammer at the Goodwood Festival of Speed in England.

The truck was sold in Portugal, where many of the later 2-door Range Rovers went for tax reasons. In fact, they had been discontinued in the United Kingdom in 1988, except for the 200-truck 1991 CSK edition, a tribute to the Range Rover's designer Charles Spencer "Spen" King.

However, it was a different story in other countries, where the 2-door remained successful due to import taxes. They were particularly popular in France, Italy, Spain, and Portugal, where they were sold with lower-power diesel engines and manual transmissions, as well as a lower trim specification. With the warm Mediterranean climate more sympathetic to steel than damp Britain, a good number of 1990s 2-door Rangies still roam Southern Europe.

However, when the Range Rover was redeveloped with the airbag-equipped "soft dash" that debuted in 1994 for the 1995 North American model year, complete with a slightly-reworked bodyshell, it wasn't worth it to rework the 2-door as well.

So, on January 11, 1994, the last two-door Range Rover rolled off the line at Solihull -- chassis #KA647644. Like many of these tax-friendly 2-doors, there were no rear seats, no rear carpeting, and the rear windows sliding were blanked over. All of these parts were placed in the cargo area to be installed at the destination country. This workaround allowed them to be imported as a van, thus enjoying a significantly lower tax liability. 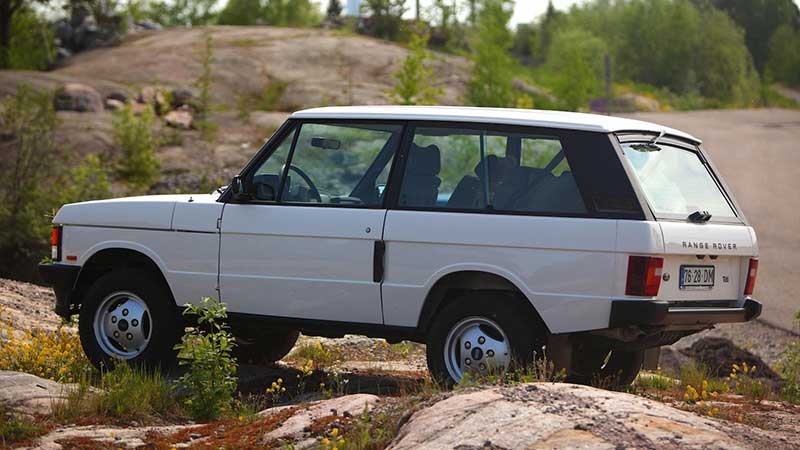 It's in excellent condition, and even includes a walnut veneer package that covers more of the dash than the traditional veneer package, which was a trendy Portuguese dealer option in the 1990s, which was restored for extra authenticity. It's been detailed, has a new coat of paint, new lights and bumpers, and a new old stock period Clarion radio. The air conditioning even works perfectly! 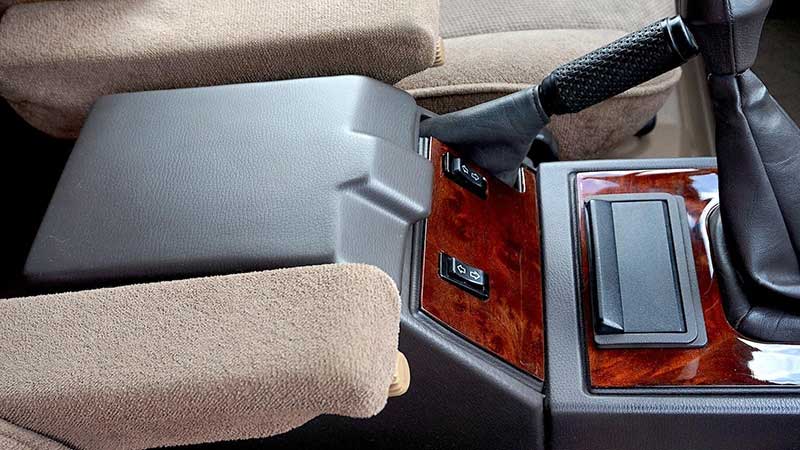 The Range Rover began as a 2-door, and though it's become an ultra-luxe 4-door today, its roots will always lie in these long doors with slim, vertical handles. KA647644 is an excellent, clean final example of the breed. Also, with a build date just over 25 years ago, it's ready to take up residence in your garage across the Atlantic, if you so wish.

Check out the Bonham's listing here. 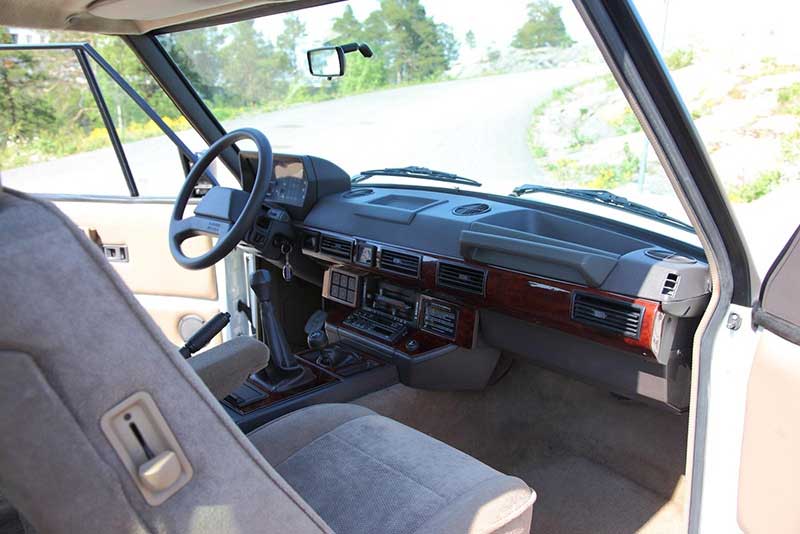 Absolutely the best parts for the job.

Service and product is excellent. My sales rep has excellent customer service skills.