In preparation for the return of the Defender, Land Rover has brought back its Land Rover TReK dealer competition, which originally ran from 1996 to 2003. The finals will be held in January 2020 in Palm Springs, California, using the New Defender. The preliminary trials were held in September in Asheville, North Carolina, using a fleet of 53 identical Discovery 5s.

The trials were held in Asheville at the historic Biltmore Estate. Once the home of George Washington Vanderbilt III, grandson of railroad and shipping magnate Cornelius Vanderbilt. It's the largest private home in the United States, and today the property is a tourist attraction and resort. Land Rover has one of their Land Rover Experience Centers on the grounds, one of four in North America. (The others are at The Equinox in Vermont, Quail Lodge & Golf Club in California, and the Chateau Montebello in Quebec.) The Experience trails were host to the trials. 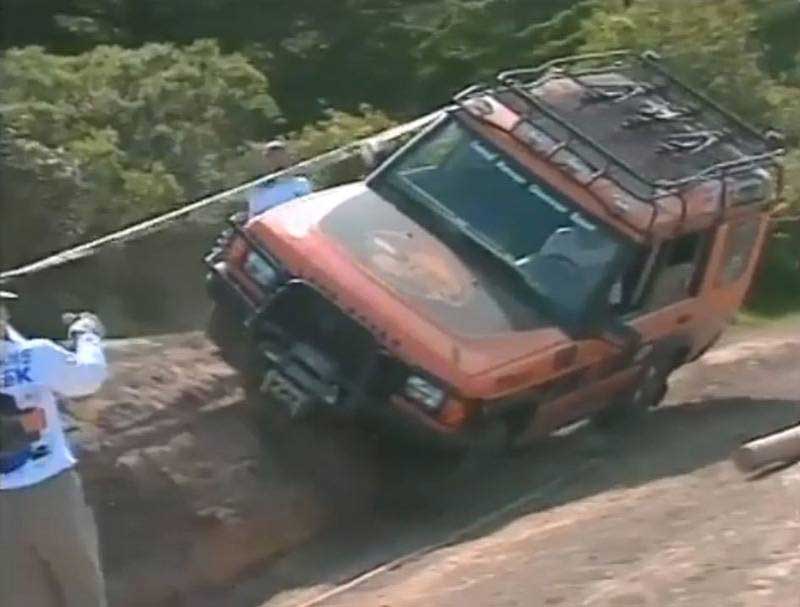 TReK began in 1996, at the Little Creek Farms in Social Circle, Georgia, 45 minutes east of Atlanta. The 1997 event was held in the Tinmouth Hunting Preserve in Vermont. Trek '99 was held at Salmon Creek Ranch in Bodega Bay, California. In 2000, the event highlighted Land Rover's then-new (and since closed) driving school at The Greenbrier in White Sulphur Springs, West Virginia. In 2003, the final North American event was held in Colorado. The event has been held on and off in other countries after going global in 2001.

Over the two days of competition, the dealer teams competed in waves, with the winners of the waves destined for the finals in California. The teams were made of a combination of sales, service, and management staff. The primary competition is based around vehicle-based skills, but it's also all about teamwork. 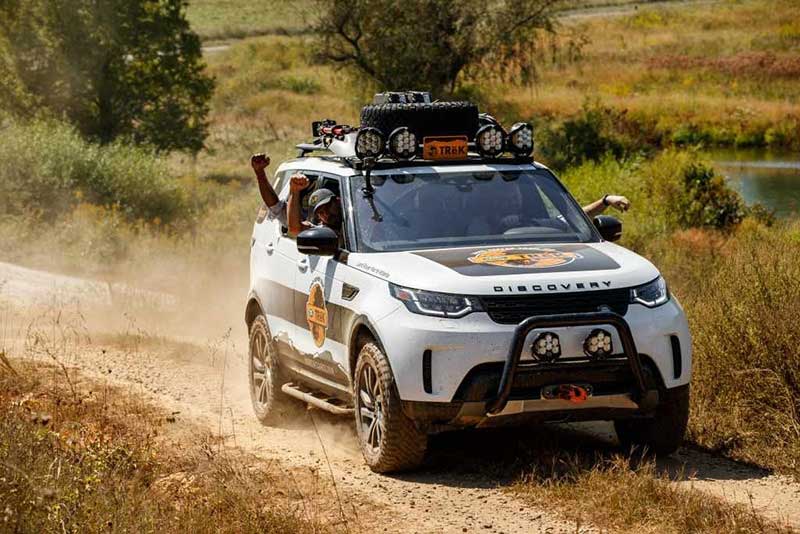 The event kicked off with a display of the specially-prepared Discovery 5s on the lawn of Jaguar Land Rover's North American headquarters in Mahwah, New Jersey. Then it was off to North Carolina for a weekend of trials.

The trials involved a variety of off-road trials, water crossings, and bridge buildings. The winners will get to compare their achievements with Discovery 5 to the new Defender in January, for the finals of TReK 2020. 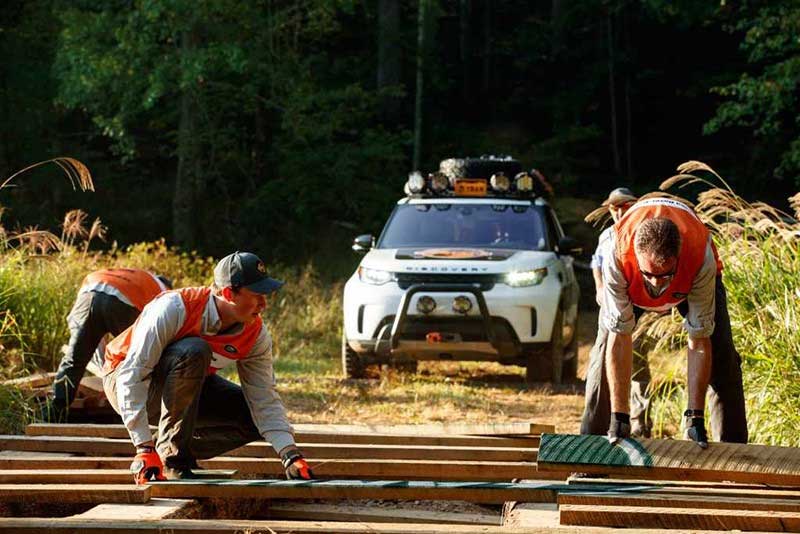