The public debut of the new Range Rover took place in Los Angeles, with the Range Rover Leadership Summit, a gathering of entrepreneurs, athletes, entertainment leaders, and business innovators in Los Angeles. The day-long event at the Academy Museum of Motion Pictures kicked off the first public viewing of the new truck to 800 guests.

The Summit was led by Christian Murphy, Head of Enthusiast Brands for A+E Networks. A series of panels throughout the day focused on various leadership-focused topics, including sustainability, leadership under pressure, high-performance leadership, visionary leadership, and digital culture.

The event was capped with a performance of a new song by Wyclef Jean. There was also an awkward moment when he gave Jaguar Land Rover USA CEO Joe Eberhart a ride on his shoulders and then dropped him, which became the main story in the entertainment press about the event. 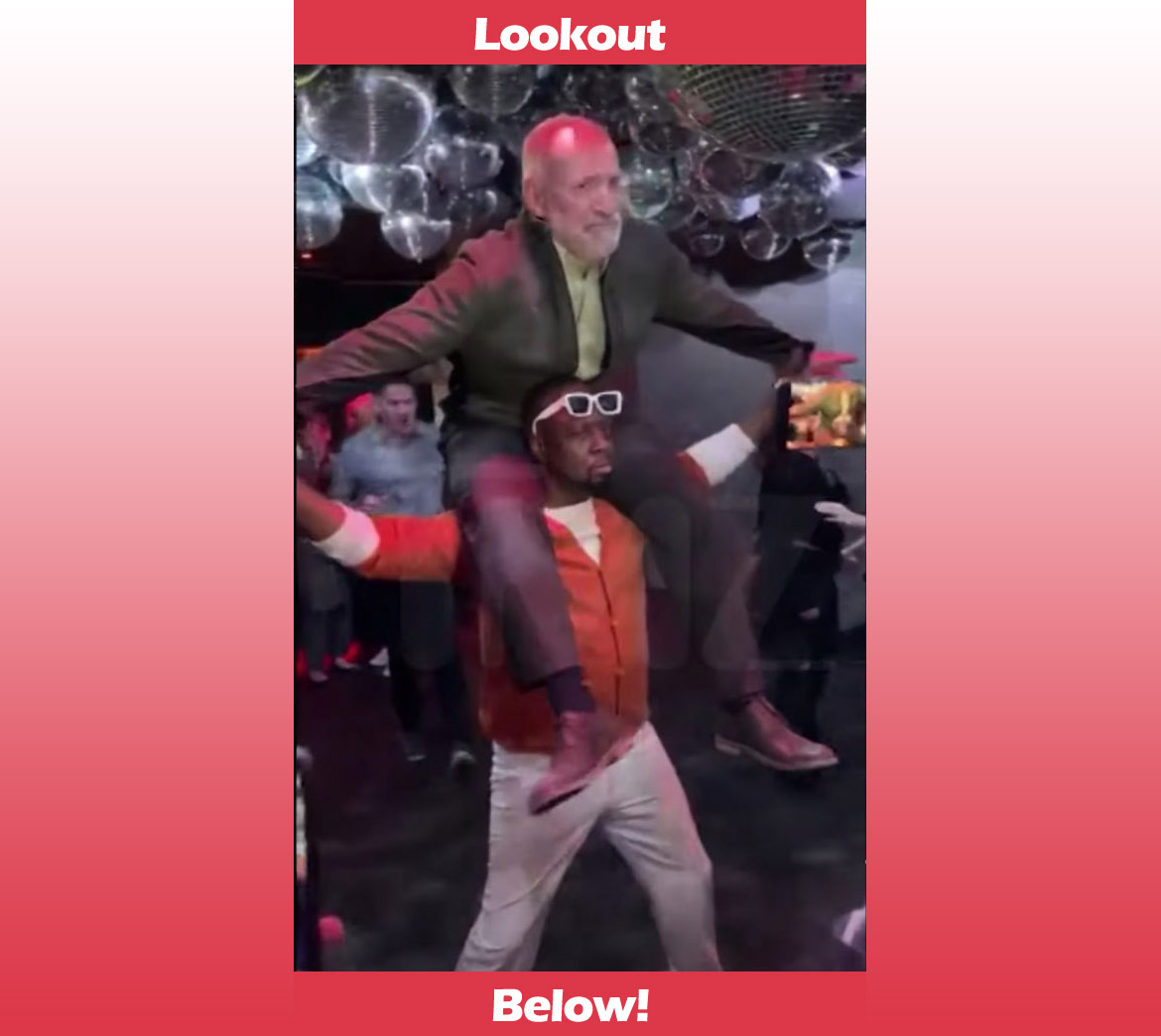 At the end of the program, the silks were pulled off the Range Rovers on display, and for the first time, the public got to view the new flagship truck. The first opportunity for everyone else to see it will be at the LA Auto Show, from November 19-28.