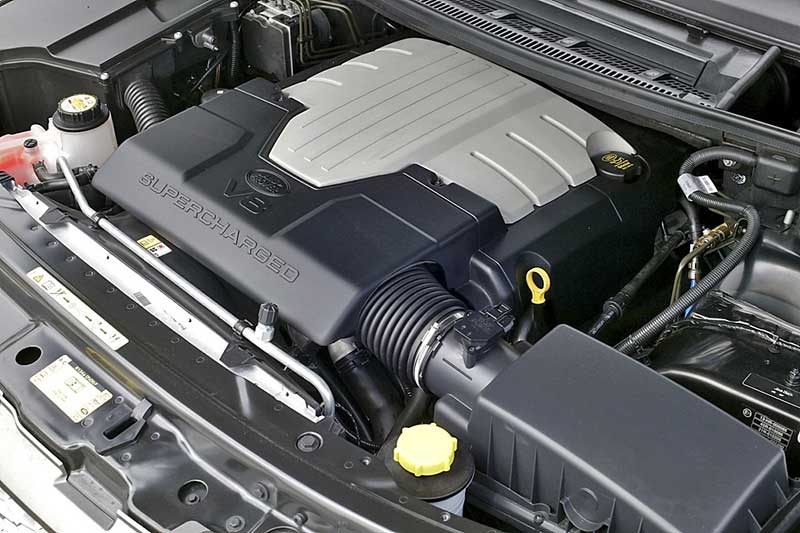 Land Rover has announced that production of the AJ-V8 motor will continue in-house after current manufacturer Ford closes their Bridgend, Wales factory next month. They plan to maintain production for several years, so that the popular high-performance V8 range can continue production until an alternative is engineered.

Ford announced the closure of the Bridgend factory in 2019, which also made Ford’s smaller Sigma and Dragon engines. It was more or less assumed at that point that it’d be the end of the 5.0-liter V8 in the Range Rover lines. There’s a new Range Rover and Range Rover Sport almost certain to be launched in 2021 for model year 2022, and JLR is expected to adopt BMW’s V8 motor at some point in the next few years in high-performance trims of those vehicles.

Now Land Rover has obtained the tooling to move to their Engine Manufacturing Centre in Wolverhampton, England, and it’s possible that some of the workforce will wander over to the Midlands as well. (They probably won’t be looking for jobs building Ineos Grenadiers, as the “spiritual replacement” for the Defender seems to be picking up sticks on their plans to redevelop Bridgend for a deal on an old Mercedes factory in France.)

Ford had already ended the production of the Sigma and Dragon to make space to produce as many AJ-V8s as possible so that there will be no gap in supply while the tooling is moved.

Although the V8 has declined in popularity Europe, where massively expensive fuel, stricter urban emissions regulations, and a more environmentally-focused mindset lead even the wealthiest buyers to the more efficient offerings, it's still wildly popular in the United States and the Middle East, two of JLR's most valuable markets.

What does seem to have been killed off is the AJ-V6 variant, used in lower trim levels of Range Rovers, as well as the Discovery 5. That motor has been more or less replaced with the new Ingenium inline-6 motor. Also unclear is the fate of the diesel variant.

The in-house AJ-V8 production will probably supply Land Rover with motors for another 3-5 years. At that point, new European emissions regulations will kick in that will likely finally kill it off. At that point, the motor -- introduced in 1996 in Jaguars and 2005 in Land Rovers -- will be nearing 30 years old, a respectable run that puts the plant in the same category of iconic Land Rover engines as the Rover V8 and 2-and-a-quarter Series motor. 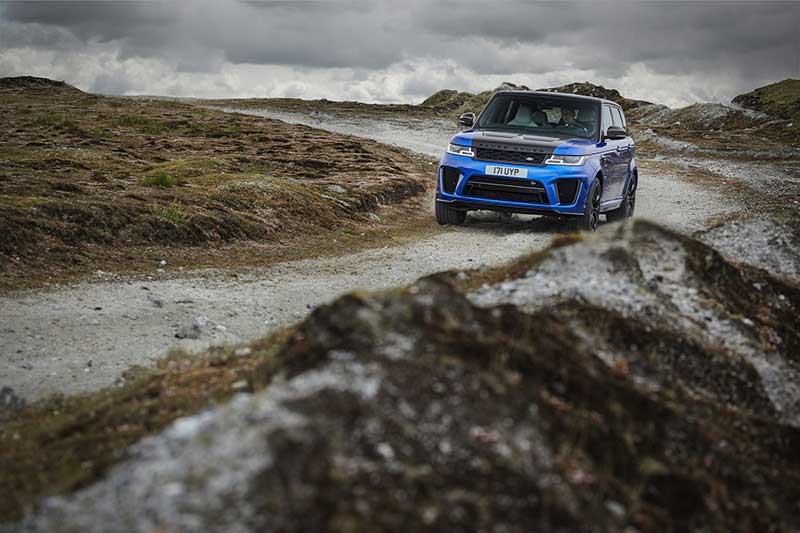 This means that it's likely that performance versions of the upcoming all-new Range Rover and Range Rover Sport will continue to use the supercharged AJ-V8, and it also makes it more likely that the coming V8 Defender will also use it for a few years. It will also remain in use in high-performance Jaguar models.  All of these new models will likely transition to the BMW V8 partway through their lifespan. For the many fans of the AJ, early-run V8 Mk5 Range Rovers, Mk3 Range Rover Sports, and Defenders will likely be future collectibles.