After the Duke of Edinburgh was carried to his funeral in a customized Defender hearse, demand has picked up for the handful of Defender hearses available in the United Kingdom.

The Duke’s hearse was built by Foley Specialist Vehicles, which has built a number of unusual and special purpose Defender conversions. Among them are four enclosed hearses, which are available for funerals from several British funeral homes.

Terry Allen Funeral Service in Kent has had a noticeable increase in interest in their Defender hearse since the world saw the Duke’s hearse. The Defender offers the ability to have an all-terrain farewell, and is popular with people who are being buried in remote cemeteries as much as people who just want something different. They also offer a Discovery to follow it and carry the deceased's family. 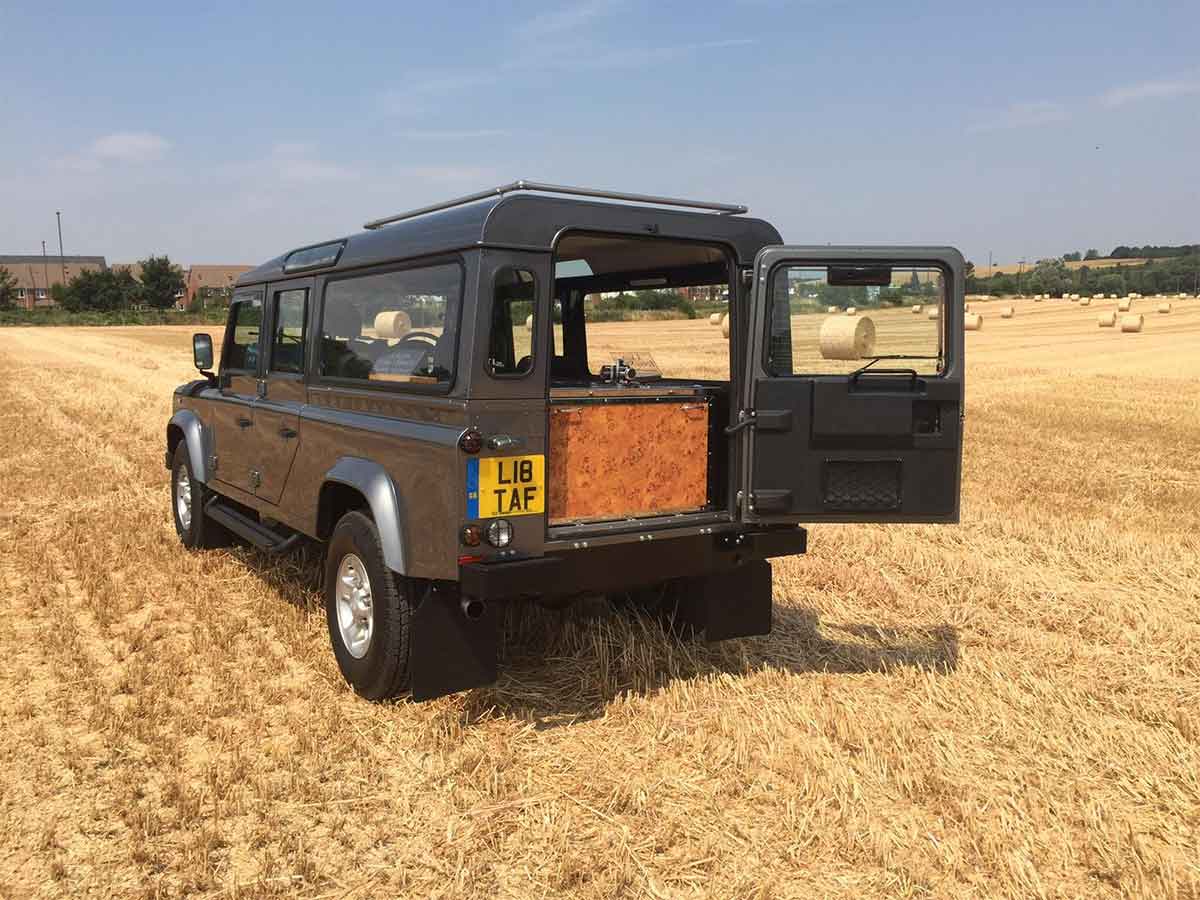 Three of the Foley hearses are in the United Kingdom, while the fourth is in the Falkland Islands, a British territory in the South Atlantic. The Falklands are largely connected by dirt road and overland tracks, and the Defender hearse is essential for performing burials.

The Defender hearse is most popular with outdoorsy people and Royal Family lovers, and it’s a way for a die-hard Land Rover enthusiast to take their last ride in the car they love.