The original Defender is being reborn again as part of Land Rover's Works program, with 25 original chassis getting reworked as a tribute to 40 years since Land Rover's original involvement in the Camel Trophy.

Though the original Defender was discontinued in 2016, Land Rover has periodically revived pre-owned chassis in their in house Classic Works department, restoring them to such a degree that they may as well be considered wholly new vehicles. The Defender Works V8 Trophy is the latest incarnation, and is built off 2018's 70th Anniversary celebration Works V8.

The Works V8 Trophy is based on a 2012-2016 Defender, either a 90 or 110. It includes the 5.0-liter AJ-V8 engine in naturally aspirated form, a modern 8-speed ZF automatic transmission, and an uprated suspension. The iconic and durable LT230 transfer case remains. The Trophy edition comes in a special hue of Eastnor Yellow, reminiscent of the famous Sandglow of the original Camel Trophy. Extra bolt-ons include a winch, rollcage, roof rack, skid plates, snorkel, LED auxiliary lights, and mud terrain tires. Inside there's black Windsor leather with a bespoke clock by Land Rover's new timekeeping partner Elliot Brown. The Land Rover Classic Infotainment System, which features navigation within a single DIN stereo chassis, is also included. So, all in all, a bit of a far reach from a historic Camel Trophy rig. 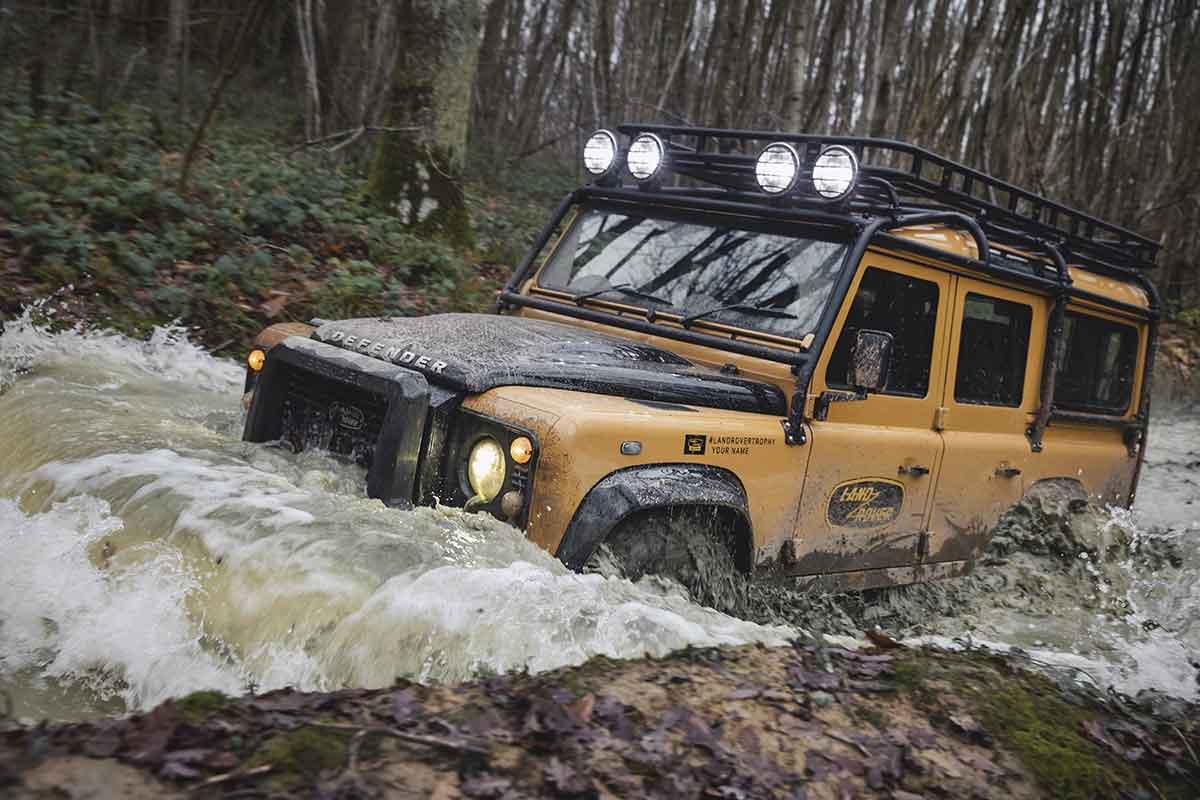 The buyers of the Works V8 Trophy will all be invited to a special event at Eastnor Castle in England, later in 2021 dependent on Covid restrictions. The twenty-five owners will each participate in a competition that will have hints of prior adventures in yellow-clad Land Rovers. They will be taught one-on-one by some of Land Rover’s finest off-road instructors. When they first see their new trucks, they’ll apply their national flag and name to the front wing, just like the original Camel Trophy trucks. The owners will compete for fabulous prizes, including a grand prize still to be announced. The event will include the New Defender as a support vehicle to its original in competition.

Though the Works V8 Trophy is illegal to import to the United States in 2021, like all Defenders built after 1996, it is available in other countries with more enthusiast-friendly importation laws. Prices begin at £195,000 for a Defender 90 version in the UK. Not that it matters -- all 25 trucks sold out in three days. 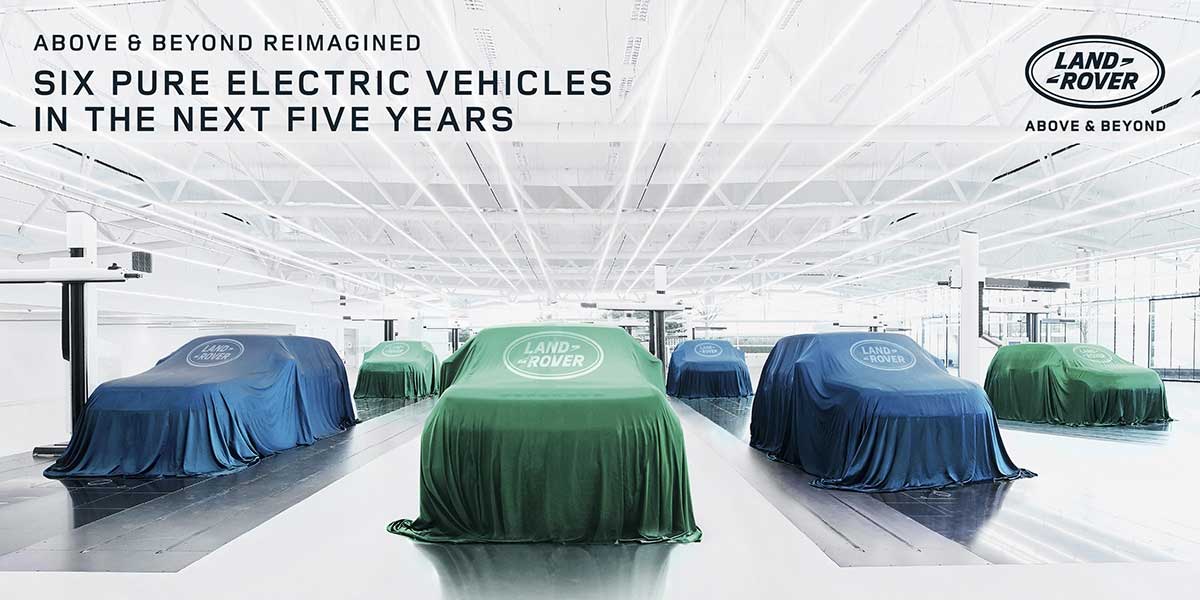 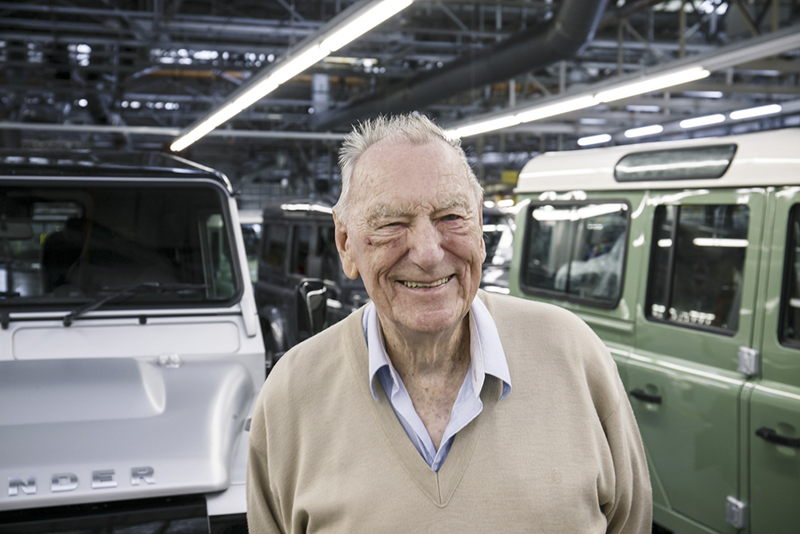 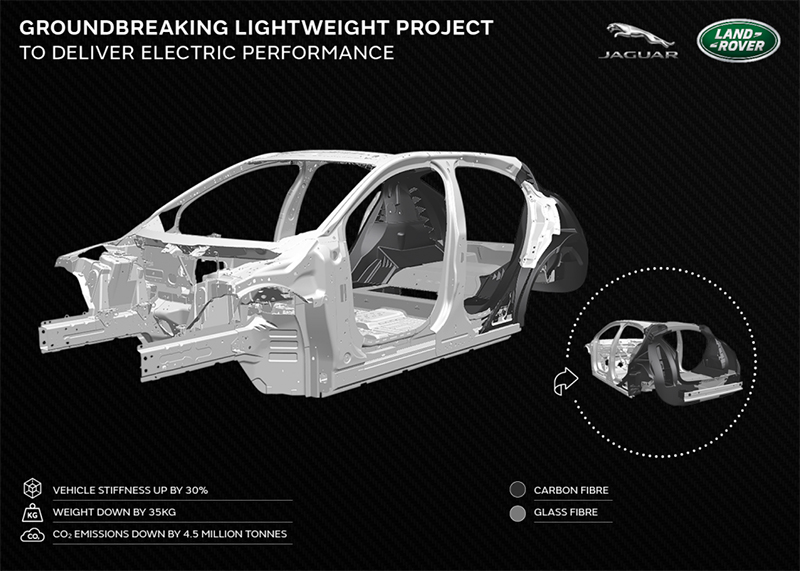