Bowler Adopts New Defender for Next Generation of Rally Raid

The next generation of off-road racing Land Rovers is here, based on the new Defender. The latest creation from world-class race truck builders Bowler is designed to guide people into Rally Raiding, with a single-marque racing series called the Defender Challenge.

Bowler is a storied Land Rover racing tuner, founded by the late Drew Bowler in 1985. After he died in 2016, the company’s finances began to flounder, and in late 2019 they were on the brink of collapse. Jaguar Land Rover stepped in and purchased the company, and folded it into the Special Vehicles division as an in-house racing firm

This is actually the second iteration of the Defender Challenge. Using race-prepped versions of the old Defender, a previous version was held for a few years beginning in 2014. It had the same goal: to create a pipeline of racers to take on Dakar and similar races.

The new Defender Challenge is certified by the Motor Sports Association (MSA) and will consist of 12 teams, all driving the same identically-prepped Bowler Defenders. The base vehicle is the Defender 90 with the P300 4-cylinder 2-liter turbo gasoline engine. They’re stripped out inside, caged, braced, and reinforced throughout. Custom Fox shocks are attached to the reinforced subframes, the computerized systems are modified, and the vehicle has an entirely reworked cooling system. There are even extra windshield washer nozzles on the hood to help clear away the excessive splash from rallying. 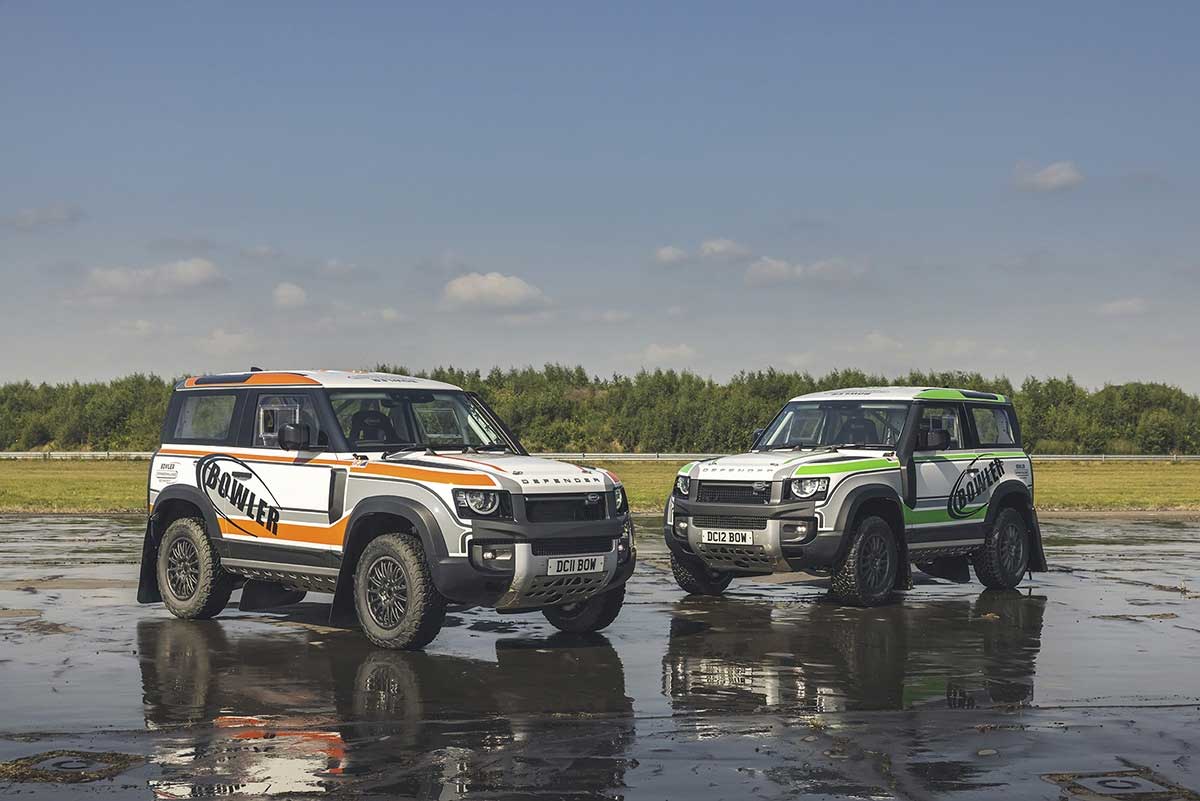 The event series will include seven rounds. Some of the events will be exclusively Defender Challenge events, while others will be held alongside iconic British rallies like the Welsh Hill Rally and Cambrian Rally. At each event, there will be a Bowler pit area with Bowler representatives for support. There are add-on packages for driver training, navigator training, and even a full support package that takes care of all of the logistics for the car and driver for an entire season. The base package, which includes the Defender itself, starts at over $140,000.

All of the drivers will own their vehicles and will be welcomed back to future years of the Defender Challenge. Hopefully, a few of them will advance to more Rally Raid events, perhaps bringing Land Rover’s glory days back to Dakar. 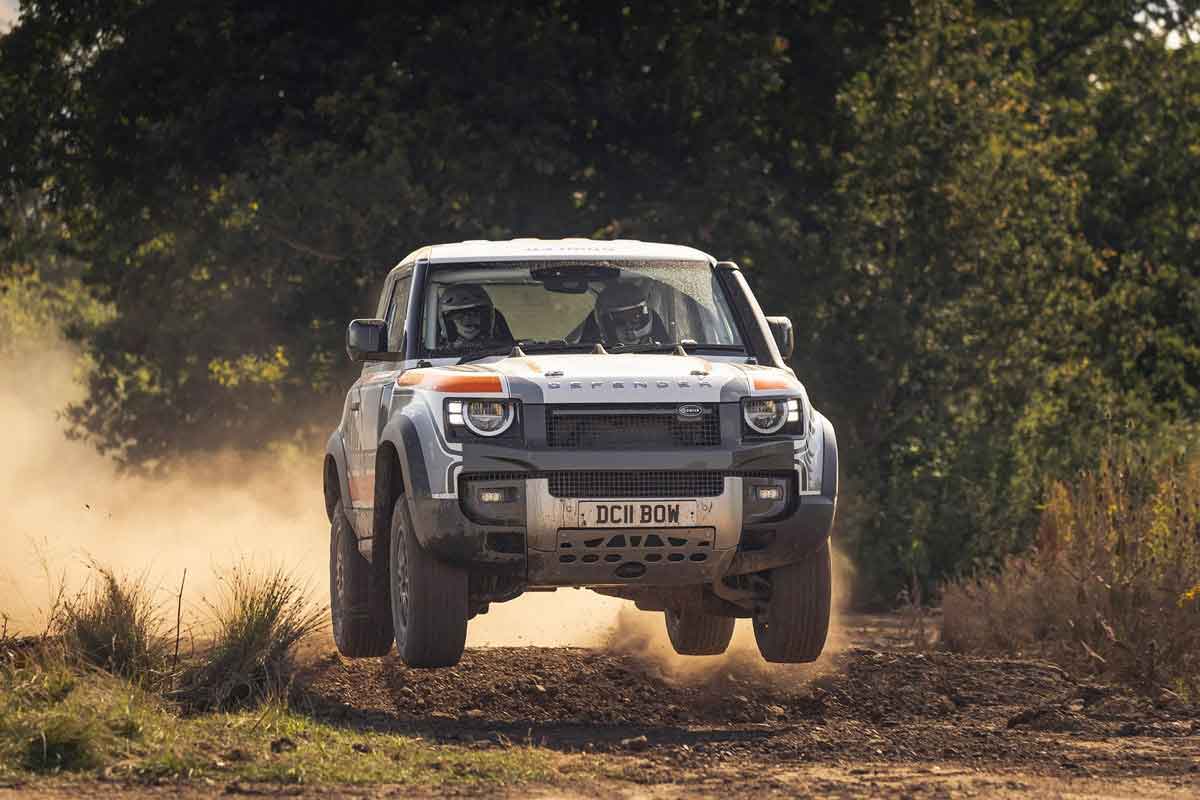