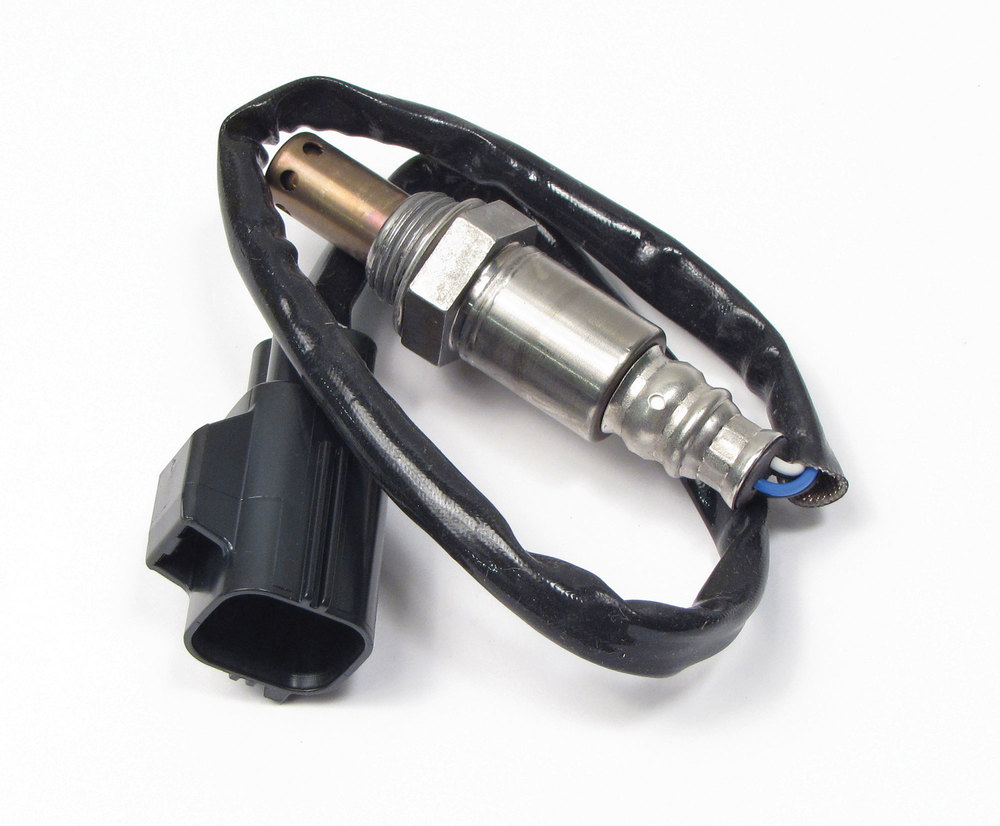 Range Rover Sport, LR3 and Range Rover Sport Supercharged models require four (4) oxygen sensors – two front sensors and two rear sensors. The front sensors, or pre-cat sensors, measure the oxygen levels of gases leaving the combustion chamber and make adjustments based on the oxygen levels of your exhaust gas. As your oxygen sensor ages it loses its ability to measure oxygen levels in exhaust gases. This typically results in a drop in fuel economy and a “check engine” light warning on your Rover’s dash. Atlantic British recommends changing your oxygen sensors every 60k miles.

It is best practice to replace all four oxygen sensors at once. LR3, Range Rover Sport and Range Rover Supercharged models have specific left and right designations for their rear O2 sensors. It is important that you pay close attention to the vehicle applications when selecting your rear replacement sensor.