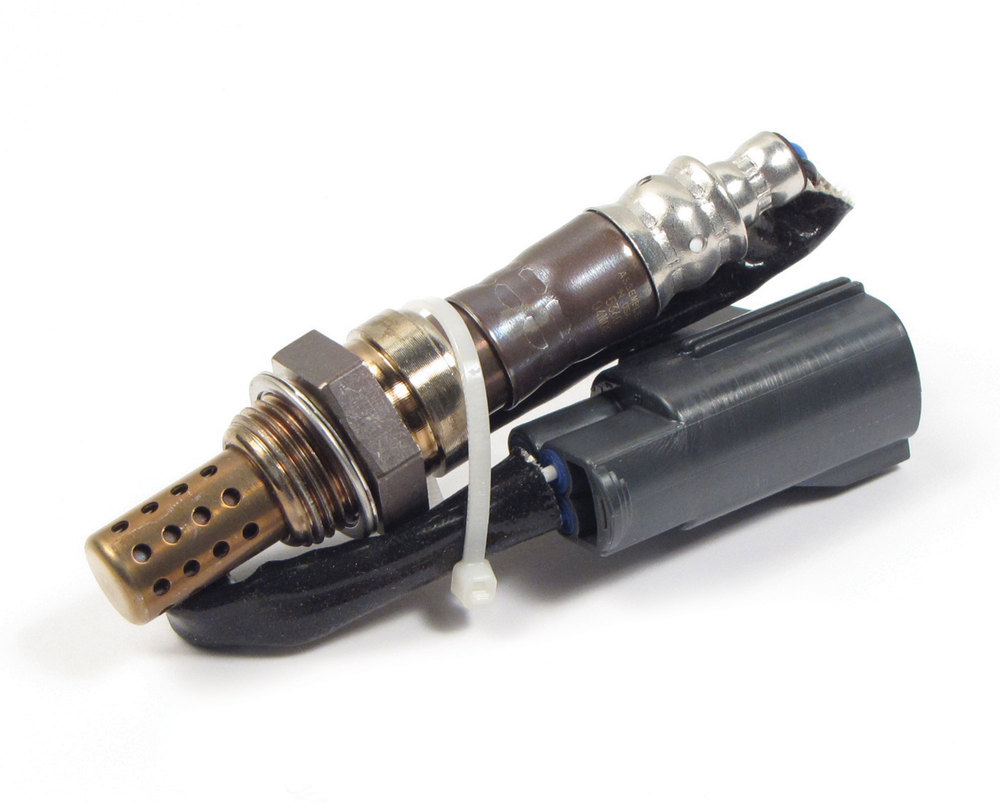 Old oxygen sensors can cost you at the pump! To keep your emissions system working optimally and to maximize your Rover’s fuel economy, we recommend changing oxygen sensors every 60k miles.

Own an earlier model LR3 or Range Rover Sport?