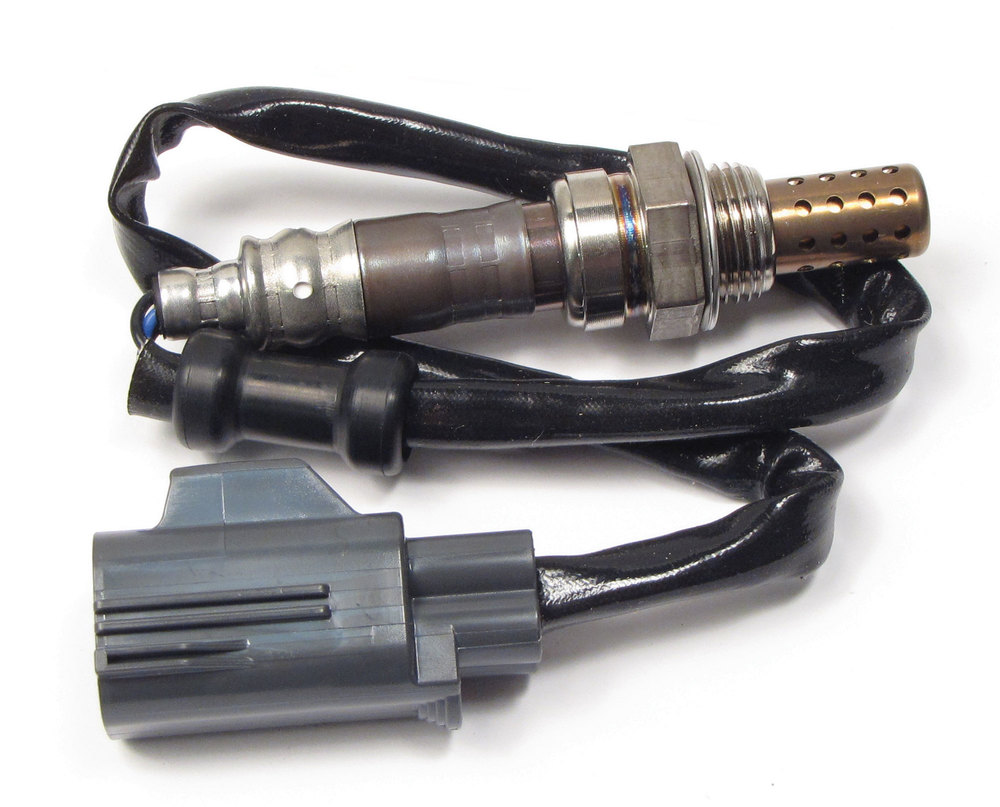 Does your Range Rover Sport, LR2 or LR3 have over 60,000 miles? If so, it’s time to replace your oxygen sensors.

Each LR3 and Range Rover Sport requires four (4) oxygen sensors. Two of these sensors are mounted behind the Rover’s catalytic converter and two in front of it. The rear sensors, or post-cat sensors, monitor the oxygen levels in your vehicle’s exhaust gas to make sure the catalytic converter is working properly. As your oxygen sensor ages it loses its ability to measure oxygen levels in exhaust gases. This typically results in a drop in fuel economy and a “check engine” light warning on your Rover’s dash.

The rear o2 sensors in LR3 and Range Rover Sport models have specific left and right designations. It is important that you pay close attention to the vehicle applications to ensure you purchase the correct part.

Parts are genuine and you have the best prices.

Excellent service and my sales rep was a pleasure to work with!

Every order has gone extremely smooth and the parts are perfect and as described.

Love your service, very personal. Also your newsletter stuff just keeps getting better. Thanks so much!

Great latest info, good selection of parts and lost of do it yourself videos

Every purchase and inquiry I have with your company everyone I have dealt with have been professional and helpful. As well every purchase I have made was processed and shipped …

I want to thank you all for an amazing tow kit package for my LR3. I have learned more from you guys than in 4 years of engineering school at UC Berkeley. Cheers guys and thank …

New to the Land Rover/Range Rover world and I find your site to be incredibly easy to use as well as VERY informative. The instructional videos are incredibly helpful.