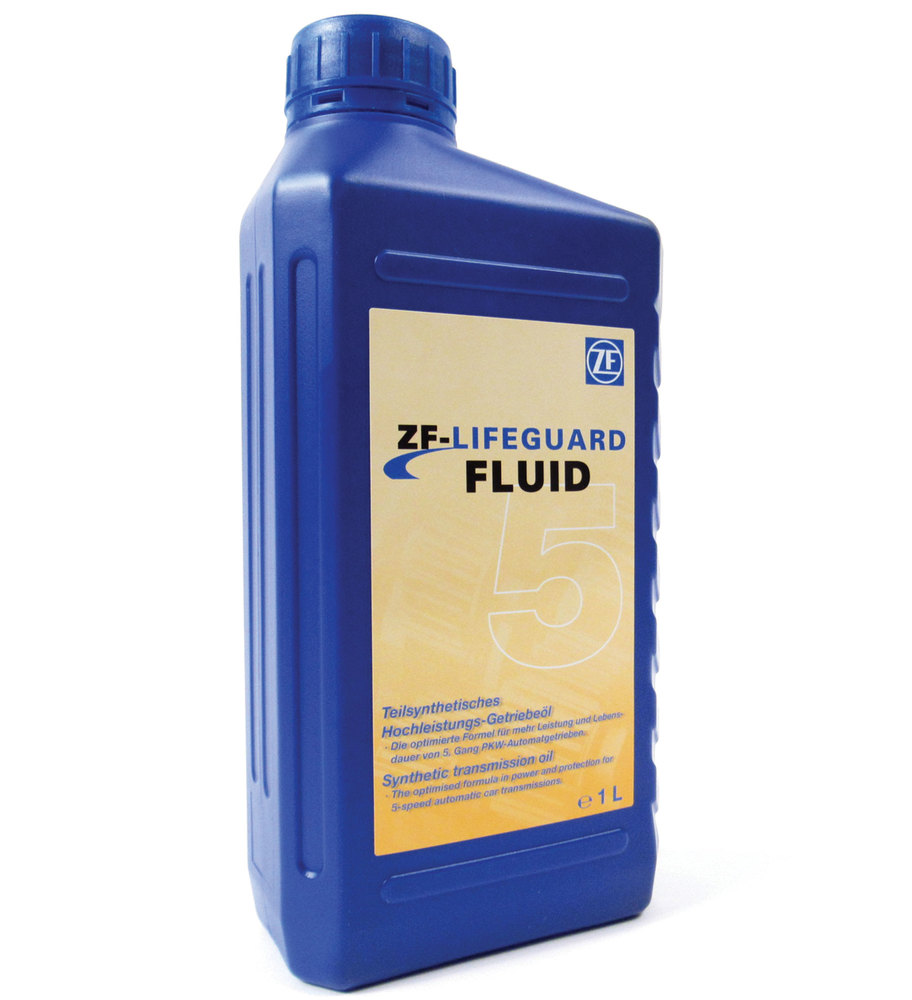 Utilize Lifeguard Fluid for routine maintenance as well as repairs in order to optimize transmission life.

The ZF 5HP is a five-speed automatic transmission for longitudinal engine applications.

It's also the spec fluid for these other ZF 5HP 5-speed model automatic transmissions. See this Link for complete model coverage:

5HP19 Introduced in 1996, it is still in production and has been used in a variety of cars from Audi, BMW, Porsche, and Volkswagen Passenger Cars
Oil capacity: ~9.2 liters (9.8 quarts)

4HP20 Four-speed automatic transmission for passenger cars from ZF Friedrichshafen AG. Introduced in 1995, it remains in production and has been used in a variety of cars from Citroën, Lancia, Mercedes-Benz, Peugeot, and Renault.