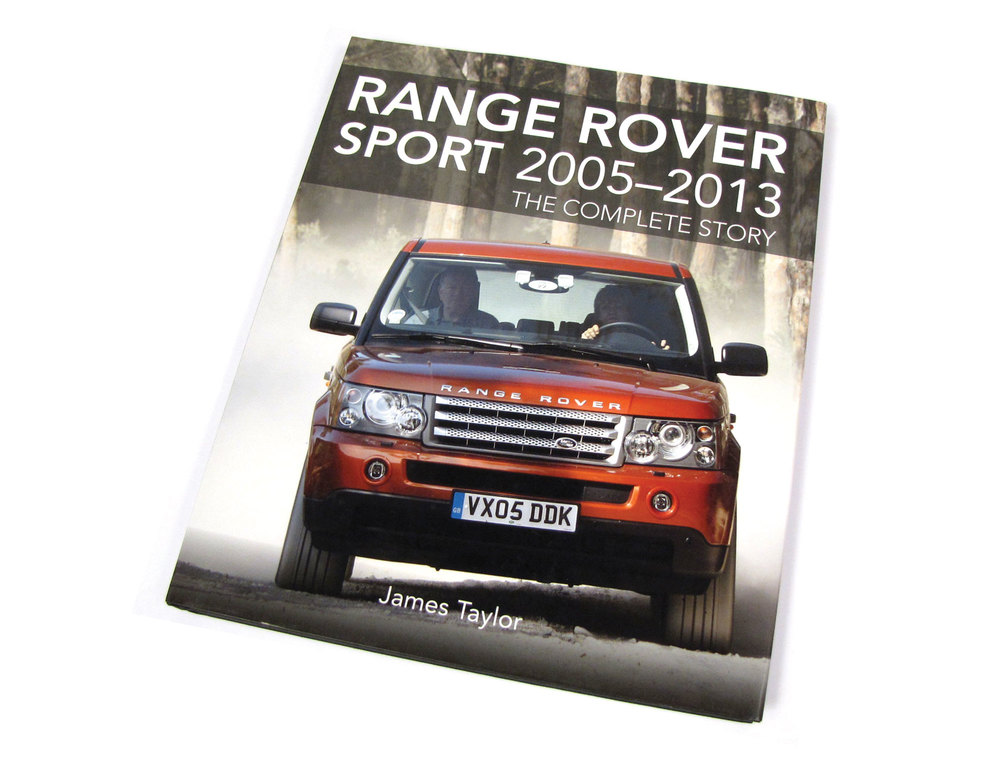 When the Range Rover Sport was launched in 2005, it was aimed at a new group of customers who in many cases would never have considered a Land Rover product before. These customers wanted and could afford a luxurious vehicle that was expensive to run; but they also wanted a very personalized vehicle that did not have the rather grand and conservative connotations of the full-size Range Rover. Brasher and more glamorous than its older sibling, the Sport was soon adopted by celebrities and others who expected to be noticed.

Range Rover Sport 2005-2013: The Complete Story is the first book devoted specifically to the first-generation Range Rover Sport. It tells the story behind the development and launch of the vehicle; it explains the market reaction, including contemporary press reviews; provides details of each model with technical specification tables and color and trip options; lists production figures and VIN identification and dating; details prices and sales figures for the UK, USA and Canada and finally, includes a useful chapter on buying and owning.

After graduating from Oxford and pursuing further academic studies at Reading, James Taylor spent 12 years working in central government. However, the lure of writing about cars – which he was doing in his spare time – proved too great and he decided to turn it into a career. James has now written well over 100 books in all, and among them have been several definitive one-make or one-model titles. He has written for enthusiast magazines in several countries, has translated books from foreign languages, and even delivers effective writing training in both the public and private sectors. He spent the best part of ten years as the editor of Land Rover Enthusiast magazine and has always counted the products of the old Rover Company and of Land Rover as his favorite subject. He also co-organized the “15 Years of Rover V8” event at Donington in 1982.

Atlantic British has ALWAYS went over and above to help. They know everything about land rovers. Great people to do business with.

Charles A.
Clarksville, IN

Have used AB for years for parts for all my Land Rovers. Great prices, knowledgeable sales staff and quality parts.

I have had good experiences ordering from you in the past. You have OEM parts for older models and are very professional and efficient.

Great service, great prices and always have what I need.

You have hard to find parts and your how to videos are spot on.

Based on past experience, availability of parts and your service are worthy of recommendation to others.

Your prices and quick delivery of the product was outstanding

Your prices and quick delivery of the product was outstanding