On June 17th, the Range Rover celebrated its fiftieth anniversary, with the original two-door Classic model having been revealed on the same date in 1970. To commemorate this illustrious occasion, a special run of Range Rover Fifty editions will be produced, with just 1,970 models made for the entire world. 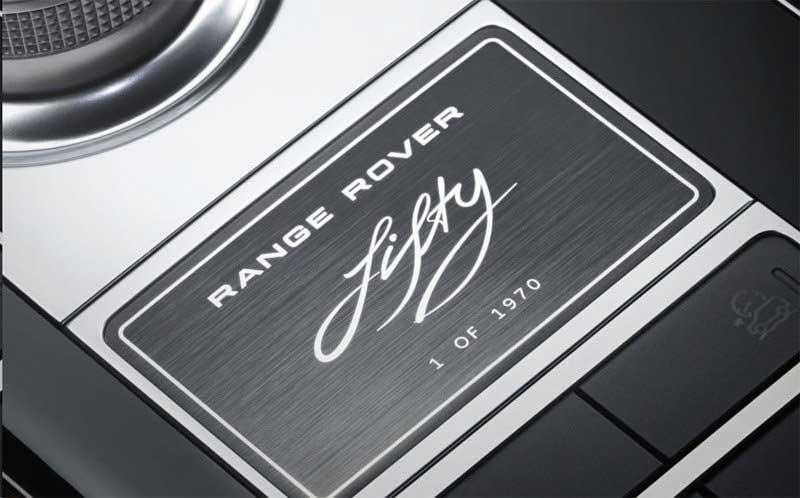 Most noticeable will be the retro color palette available on a small number of the already small number of Fifty edition vehicles. Select buyers will be able to select three of the early Range Rover's most iconic paint hues: Bahama Gold, Davos White, or the iconic Tuscan Blue. Other vehicles will be available in four colors from the standard and Special Vehicles palettes: Carpathian Grey, Rosello Red, Aruba, and Santorini Black. 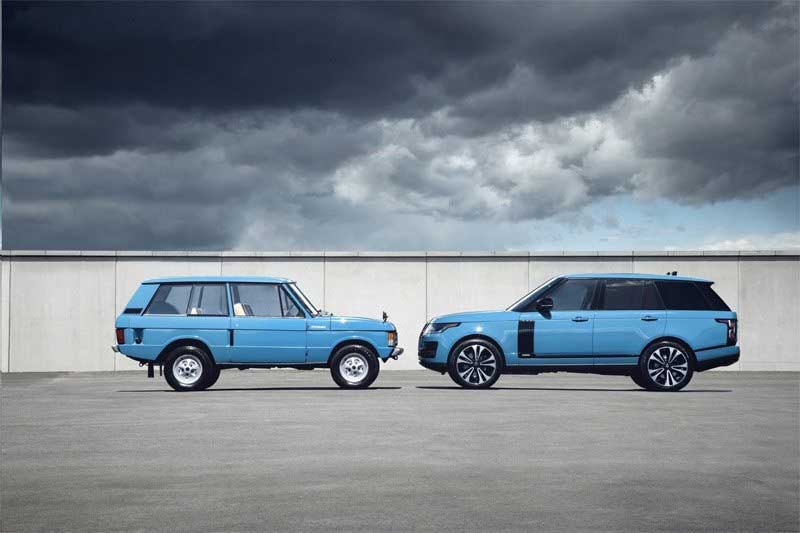 All of the vehicles will have special accent trim pieces in Auric Atlas, unique to the Fifty edition. There are also two special 22-inch wheels, one of which bears mild resemblance to the iconic Rostyle wheels that early Range Rover Classics sported, using negative space to suggest the design. The vehicles also include special Fifty badging, in a script designed by hand by Land Rover Design Director Gerry McGovern. This is carried into the illuminated sill plates, headrests, dashboard, and a numbered plaque on the center console. The vehicles all feature the 5.0-liter AJ-V8 motor, in 518hp supercharged specification. 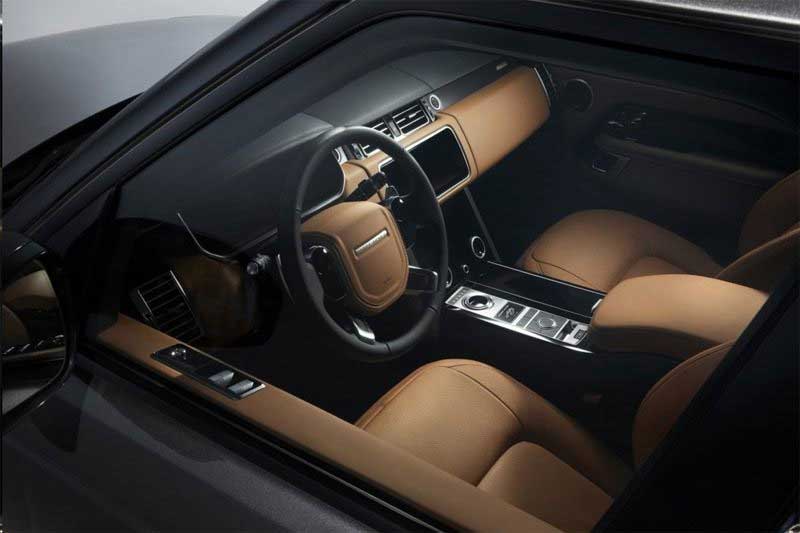 Full details on the Range Rover Fifty will come later in the year when the vehicle goes on sale.

Range Rover has become one of the world's oldest continuously-sold automobile nameplates, never going off the market. Some other nameplates have had very long lives, but have vanished on the global scene at one time or another, or have not maintained the same name their entire lives. The last Volkswagen Beetle rolled off a Mexican assembly line last year, the Jaguar XJ is on a brief hiatus, and there was no 1983 Corvette sold to the general public. The handful of vehicles to outlast the Range Rover in consistent production include similarly iconic nameplates like the Chevy Suburban, Mercedes-Benz SL, Ford Mustang, and Porsche 911. 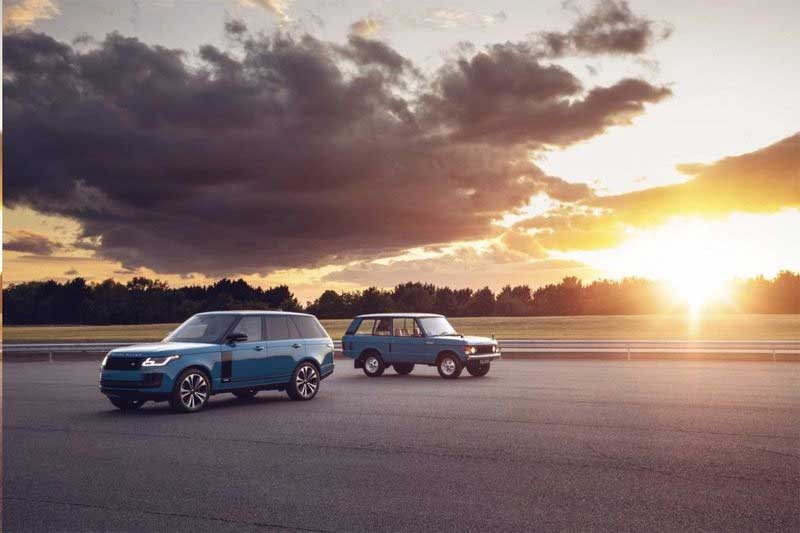 The Range Rover Fifty is a special vehicle, indeed, to celebrate a peerless all-around brilliant 4x4.