New Range Rover Special Edition Is Only for Astronauts

Land Rover has had a partnership with Virgin Galactic since 2014, when it began around the Discovery Vision concept vehicle that would be the harbinger for the Discovery 5. The Astronaut Edition trucks were designed in partnership with Land Rover's Special Vehicles Operations. The Future Astronauts program is the elite group who have paid $250,000 to be the first private astronauts in history. 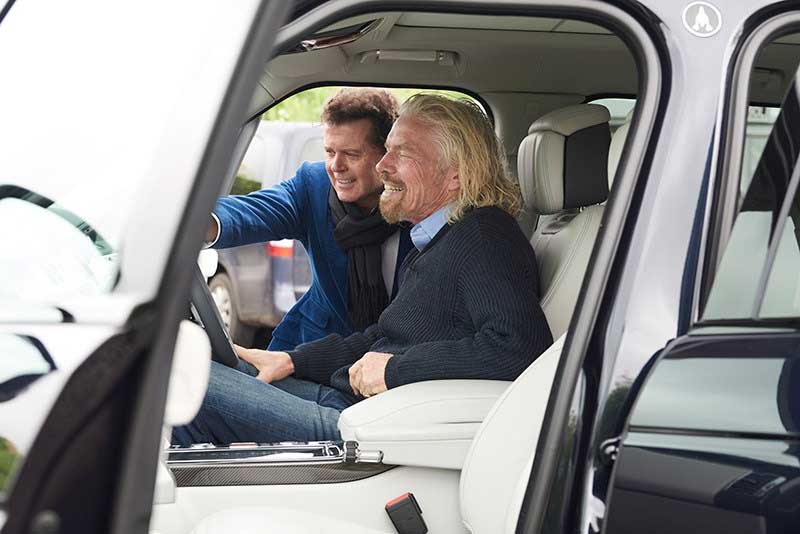 The Range Rovers all come in "Zero Gravity Blue," which is supposed to evoke the night sky. The vehicle features Virgin Galactic's "DNA of Flight" graphic in several places, a strip of images of the development of flight from Icarus to the 747 to Virgin's SpaceShipTwo. It's even used in the puddle lamps in the mirrors.

Pricing is not public, but the Astronaut Edition is based on the top-tier Range Rover Autobiography. If you spent $250,000 a person to go to space at some unspecified time in the future, presumably you're not terribly concerned about the price.