Every Land Rover owner has lusted at one time or another after those Sandglow Yellow Camel Trophy trucks, equipped with every bolt-on option in the parts catalog. Now, you can live out your fantasies, because the Team USA truck from the Guyana 1992 event is up for auction.

The truck’s being sold on Cars & Bids, a relative newcomer to the online car auction marketplace run by Internet car celebrity (and not-so-subtle diehard Land Rover fan) Doug DeMuro. It was imported to the United States shortly after the 1992 Camel Trophy, to be used for marketing and trials for future Camel Trophies. It has the 200tdi engine that was sold in foreign markets at the time, a manual transmission, and the earlier front end and interior used on Discoverys predating their introduction to the American market. 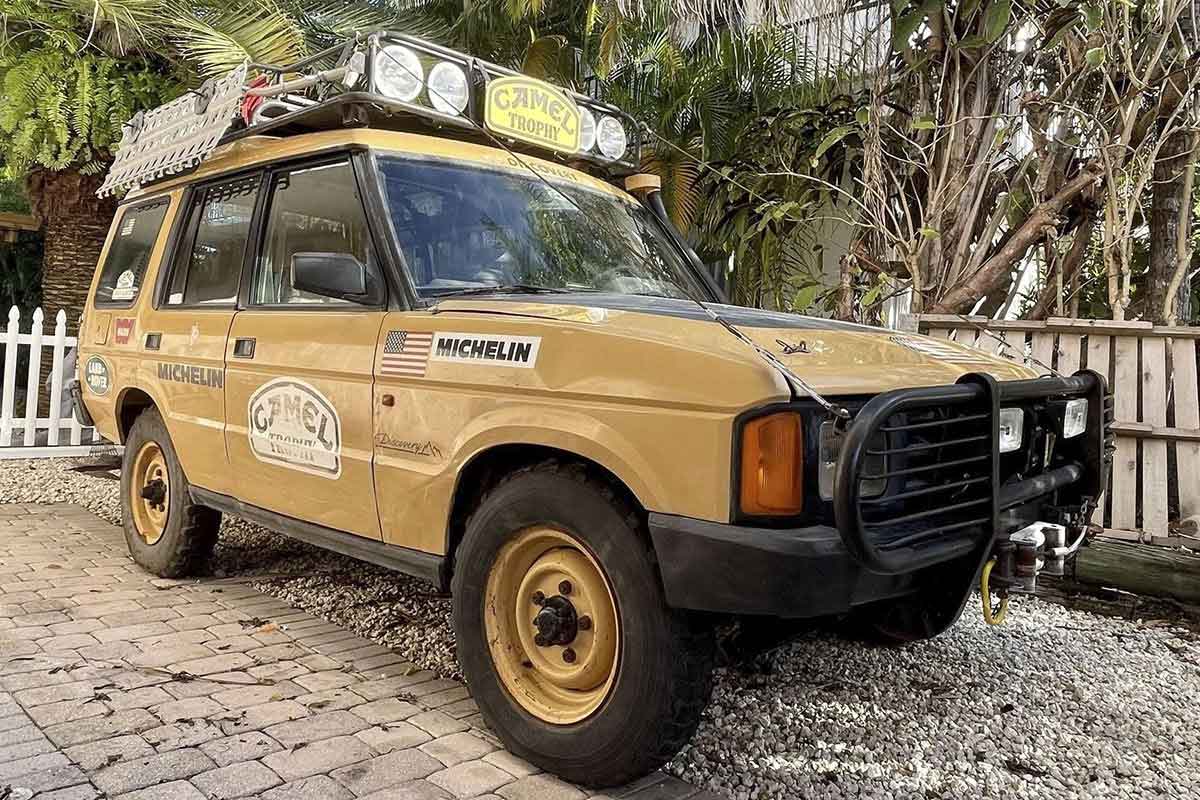 The 1992 event crossed the northern Amazon, from Manaus Brazil to Georgetown Guyana. Though everyone expected a mudfest like prior Amazon Camel Trophies, it turned out to be pretty dry…which might be why this truck is so relatively clean (though there is surface rust), compared to other veterans of muddier Camel Trophies, which often have heavy amounts of rot. Of the 29,700 kilometers on the odometer, 1,600 were racked up in the jungles of South America.

As for the bolt-on toys, it has more or less the entire original kit. There’s the Safety Devices Expedition roof rack, bolted directly through the roof to the Safety Devices rollcage. The front end is adorned by the special Camel-spec Brownchurch brush bar. A Mantec snorkel comes out of the left wing, Hella lights are on the roof and brush guard, and there’s even the Terratrip rally computer bolted to the top of the dash, which disappeared on many Camels. 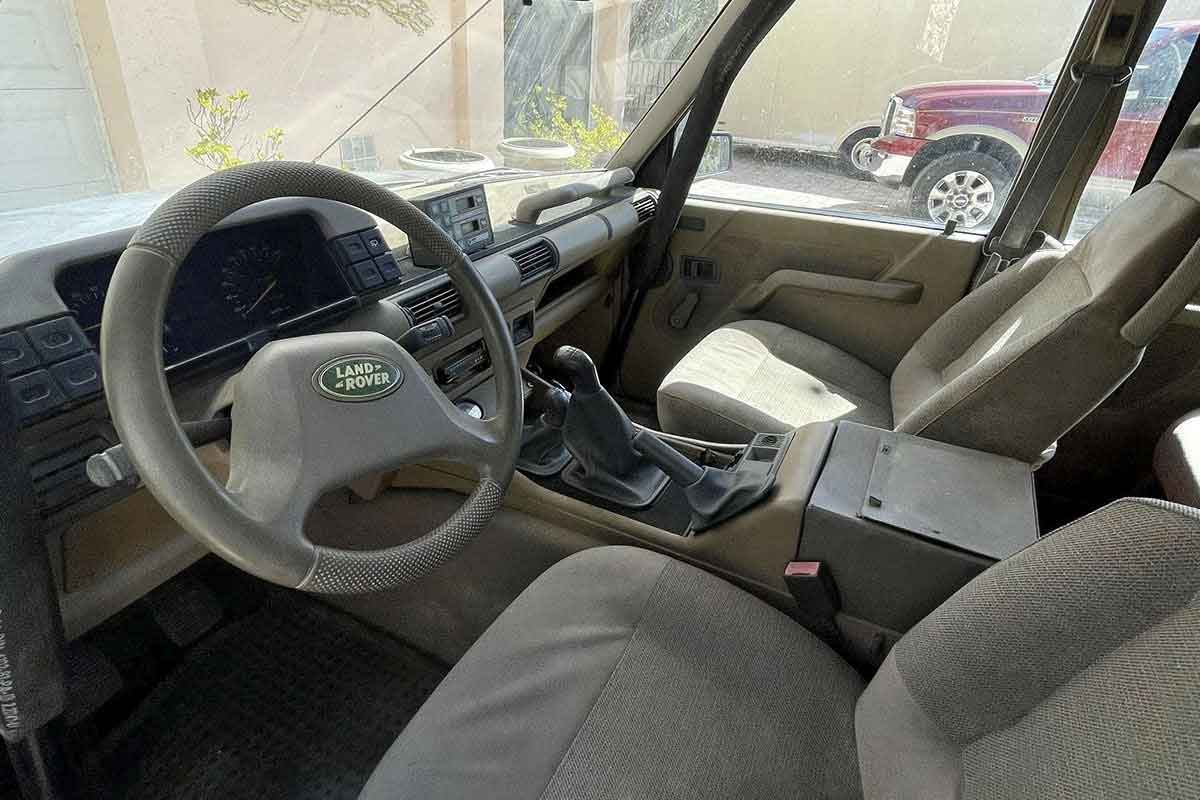 There aren’t that many chances to own a genuine Camel Trophy Land Rover. Many of the trucks in the 1980s were left behind, either with the local Land Rover head office or just sold off. Many later trucks are in private hands, and there’s a large Camel Trophy owners’ club in Europe.

But none of the trucks were built to North American specifications, and the Camel Trophy was never held in the United States or Canada. A very small handful (this one included) were brought in by Land Rover North America as marketing and training vehicles under manufacturer exemptions, and a very small number of others were apparently federalized in the 1990s. Otherwise, they needed to wait for the 25 year deadline to roll around. This is also an unusually complete and relatively clean example, with the wear and tear of an iconic off-road competition but not many other issues that would befall a 1992 Discovery.

The auction ends Monday, May 3. If you ever wanted to have your own bit of battle-worn Sandglow paint, now is your chance.