With the new full-size Range Rover now on the market, Land Rover’s turning their eye to the NEW third-generation Range Rover Sport, the wild yin to the full-size’s serene yang. The new Sport debuts on May 10th in an online event, and they’ll likely make their way to dealerships in a few months.

The Range Rover Sport launched in 2006 as a compact and sporting companion to the original Range Rover. The first generation (the L320) was a derivative of the LR3, with a shorter wheelbase and a body that some enthusiasts compare to the lines and massing of the Range Rover Classic. But it differed from both its platform-mate and its inspiration by the road-biased characteristics ingrained in its creation. You could get a supercharged Range Rover Sport, and the cabin was designed to be more like a sports car, enveloping the driver instead of the command-view position that was Land Rover’s tradition.

The first Sport was a rollicking success, and the successor (L494) in 2013 just took the line to new heights. As it became more and more a suburban hero, a third row was introduced for the first time, and the vehicle moved to share a platform – and much more styling – with the full-size Range Rover. This time, every decision made was a smart business decision for Land Rover, as the Range Rover Sport became their best-selling vehicle in many markets. Over 20,000 Range Rover Sports find a new home in America in most years, more than Land Rover’s entire American production in most of the 1990s.

While the full-size Rangie is an important flagship vehicle to set the vibes for the entire coming generation of updated Range Rover vehicles, the Sport is the bread and butter of the line in many ways, offering a broad spectrum of choices from base-spec models to fire-breathing SVR sports trucks. 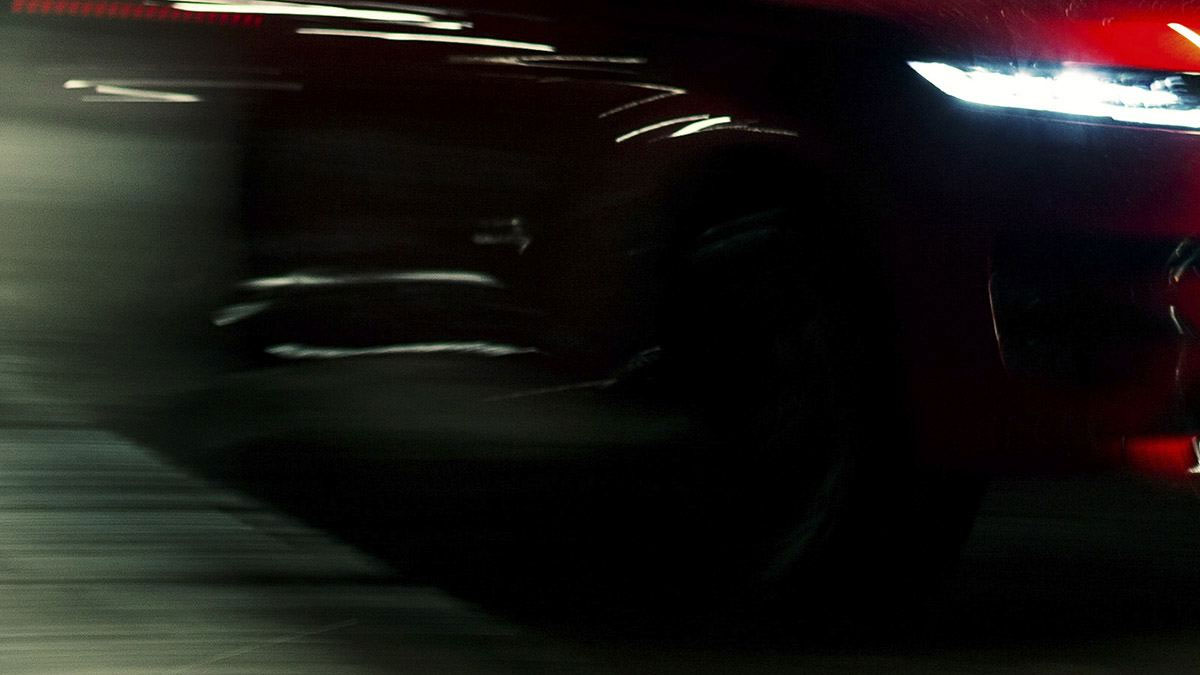 Land Rover’s only leaked a few pictures so far – some blurry and obscured exteriors and some underexposed interiors. A few things are clear from this limited image suite, though.

Like the full-size Range Rover, it seems that the overall concept of the design isn’t changing. The Sport as it is now has been massively successful, and after the controversial Discovery 5 more or less tanked a successful product line, it’s safe to assume that conservatism is the name of the game in JLR’s design offices.

From both camouflaged spy shots and the close-ups, it seems like the major aesthetic changes are going to be in the fascia and rear, like what happened with the full-size. The retracting door handles that debuted in the Velar in 2017 are also almost certain to show up on the Sport, the last of the models to switch over from the oh-so-passe traditional sticky-outy handles. The interior is also clearly going to follow the path of the full-size, with a similar central stack and console setup. Expect the same setup to trickle to the Velar and Evoque when they get interior facelifts in the coming years. 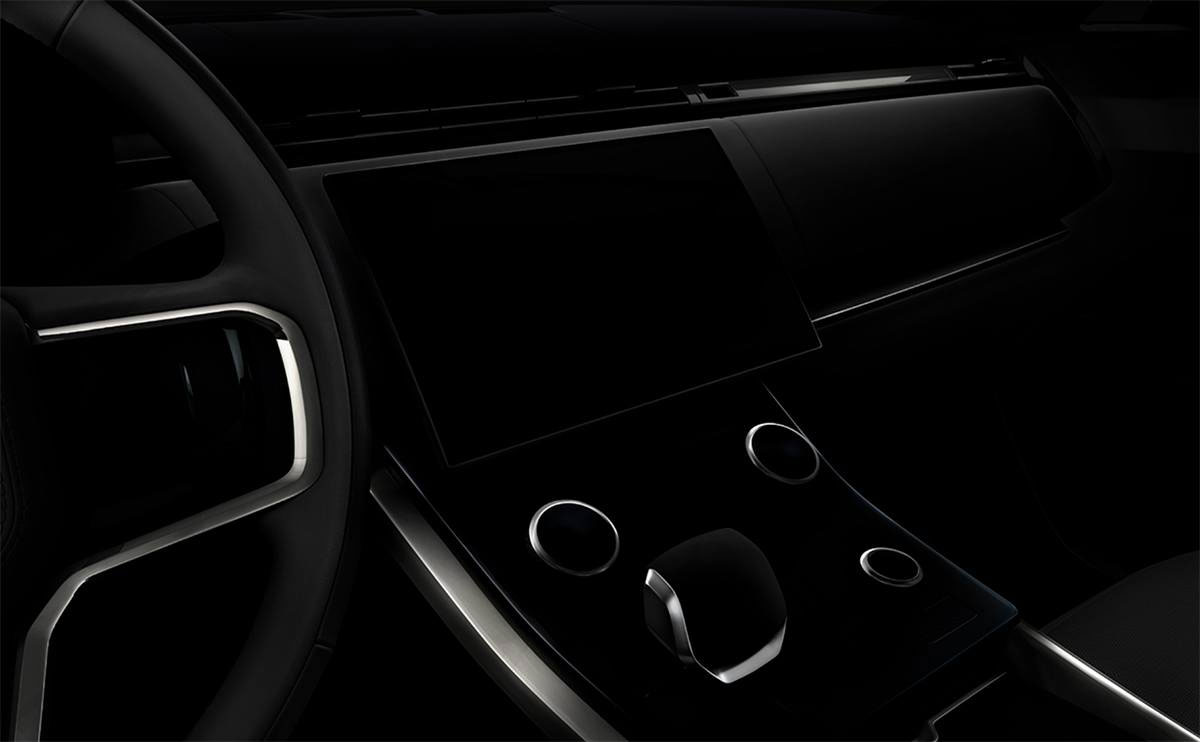 There are already SVR models tearing around the Nurburgring for testing, so while they may or may not come out with the first batch of trims, expect to have the ability to order one before 2022 is out. (Whether you’ll actually get one any time soon is a question for the overall issues impacting the auto industry.) As the Sport moves to the Modular Longitudinal Architecture (MLA) platform like the full-size, there will also eventually be a range of electrified options. With the full-size plug-in hybrid already available for order on the full-size, don’t be surprised if the Sport also debuts with a battery powertrain of some sort.

All will be revealed on May 10th 2022, so set a reminder on your calendar and head over to Land Rover’s website to sign up for the live reveal webstream.