Just over fifteen years after its launch in 2005, the millionth Range Rover Sport rolled off the line and into a new owner’s driveway. It’s one of the best-selling Land Rovers ever, reaching the million milestone faster than any other model.

The Range Rover Sport was previewed in early 2004 by the Range Stormer concept car, which featured the lines of the first generation vehicle with flip-up, Lamborghini-style doors. It was Land Rover’s first-ever concept car, and also previewed the Terrain Response system that would debut later that year on the 2005 LR3. 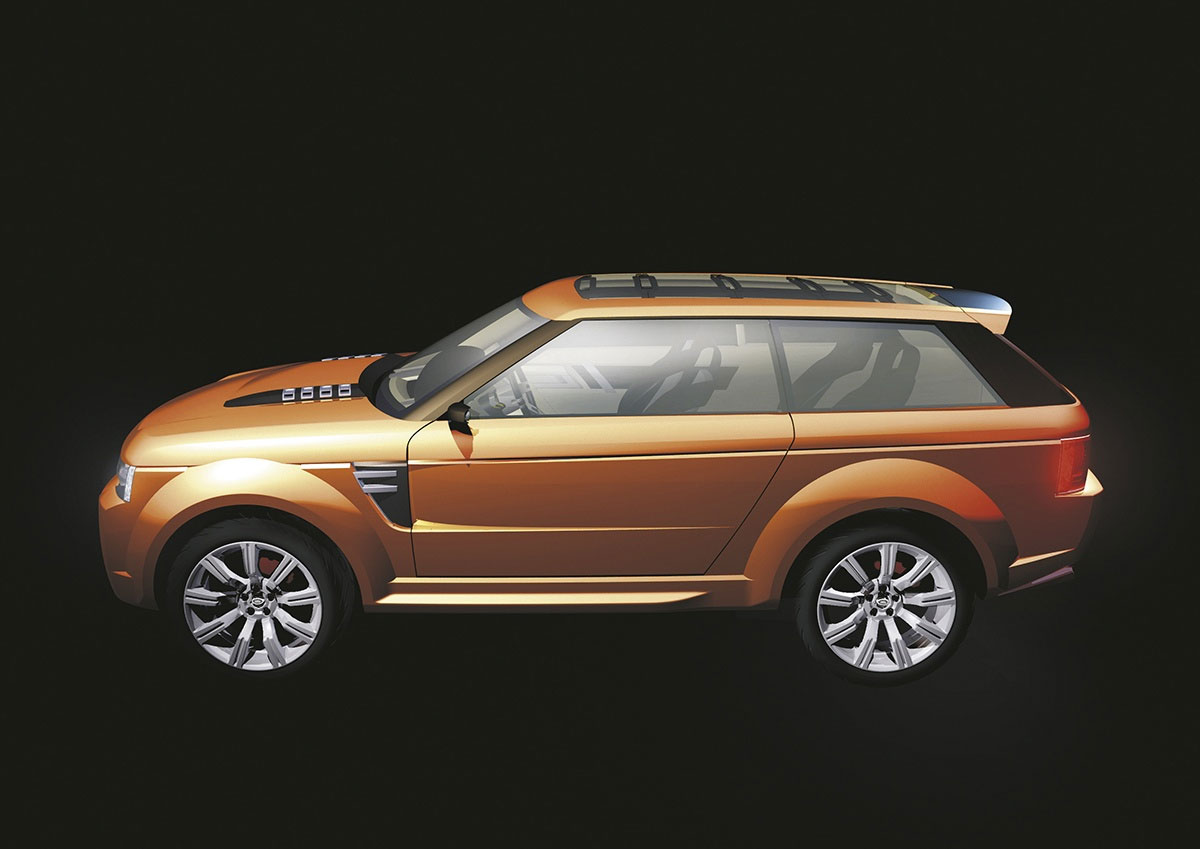 The original Range Rover Sport went on sale in 2005. The design was clearly a Range Rover, though with a more athletic edge than the third-generation full size L322 model also available at the time. Some even compared it to the Range Rover Classic’s proportions; indeed, it had the same 108-inch wheelbase as the long wheelbase Classic and the P38. The underpinnings and chassis were the same as the LR3, with a unibody mounted on a ladder frame and the AJ-V8 engine.

The Sport truly came into its own with the second-generation model, launched at the New York Auto Show in 2013 with an appearance by Daniel Craig at the iconic Farley Post Office, now the new Penn Station extension. The design got closer to the flagship Range Rover. The next year, the SVR variant was launched as the world’s fastest production SUV, setting the tone for an era of truly putting the “Sport” in Range Rover Sport.

The second-generation Sport has racked up several accomplishments. It was the fastest production SUV ever to race in the Pike’s Peak Hill Climb in 2013, set the fastest time across Saudi Arabia’s 800km Empty Quarter desert, set the production SUV speed record at the Nurburgring, and was the first vehicle to climb China’s 999-step Heaven’s Gate. 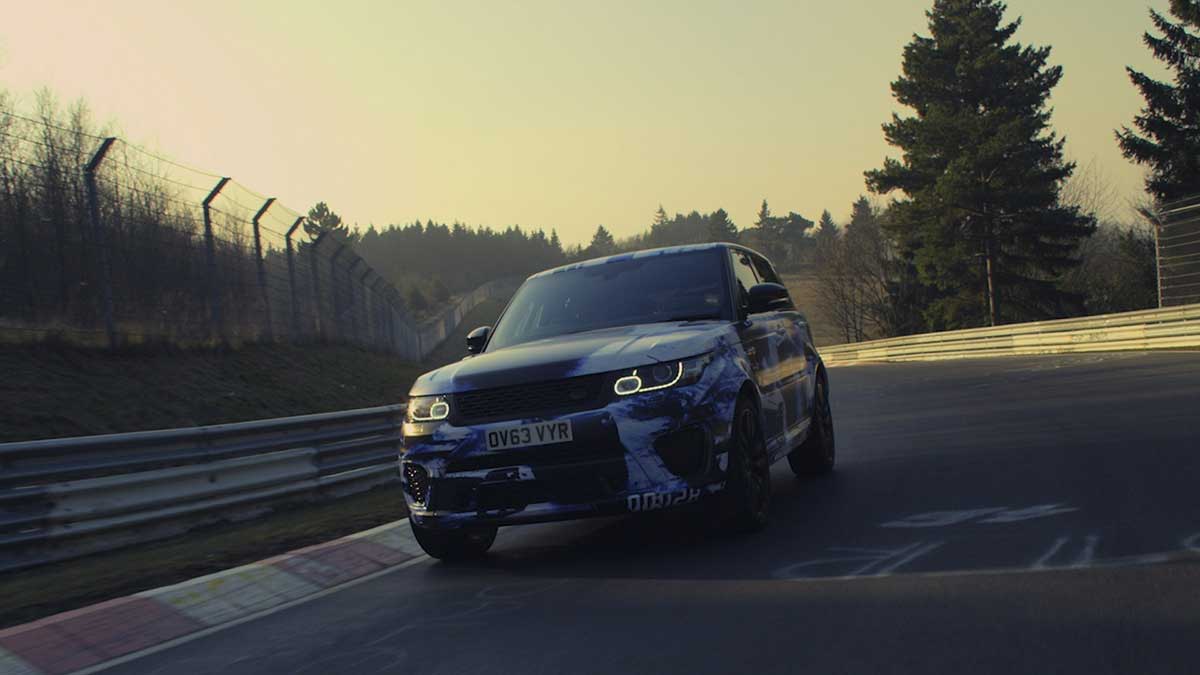 The Sport has been a commercial success since the beginning. It is usually the best-selling Land Rover in any given year in America, with strong profit margins. In fact, America is the largest market for the Range Rover Sport; 280,007 have been sold here out of that million. Add in Canada, and 309,605 have been sold in North America – 31% of all the Range Rover Sports sold worldwide.

Fancy Sport photos make for good eye candy, but like any good Land Rover, add some all-terrain tires and it's a natural on the trails as well. Below: Atlantic British team member Eric Riston's 2006 supercharged Range Rover Sport off-road at an event in Vermont. Eric's Sport also has a 2-Inch lift. 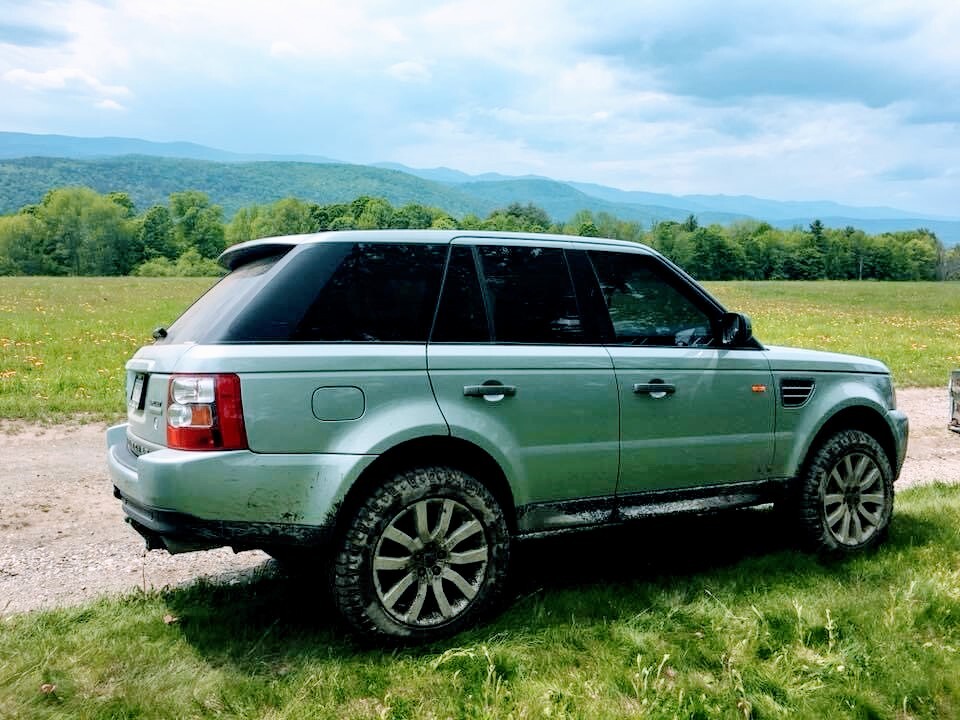