The second Land Rover TReK event of the modern era was held in late September, with Land Rover Rochester from Rochester, New York taking the top prize this year.

TReK began in 1996 as a competition between North American Land Rover dealerships. Inspired by the Camel Trophy, the multi-day event has a series of qualifying trials to winnow down the pool of dealers, followed by finals. Each dealership is given their own Defender 110 in custom livery with accessories, which they are then able to keep for display or sell after the event.

The TReK event took a hiatus in North America after the 2003 event, not returning until 2020. Trials were held at Land Rover’s off-road course at The Biltmore in North Carolina, using custom-equipped Discovery 5s. The finals were held in January 2020 in Palm Springs, California as part of the 4xFAR Festival that launched the new Defender in America.

This time, Defender 110s did the entire event start to finish, which was held in one location at The Biltmore. The trucks were wrapped in orange this time, hearkening back to the paint hues of the later events in the classical era. The event hosted 210 employees from dealers across the United States, who first visited to be part of qualifying waves. The winners of each wave came back in October for finals.

The following teams were participants in the finals:

There were also some celebrity guests, including Olympic champion skier Lindsey Vonn, who competed in a pre-event with other special participants.

With two events under their belt, it seems that Land Rover is committed to continuing the TReK series, and hopefully there’s a 2022 event to look forward to as the tradition of this team-builder event continues. 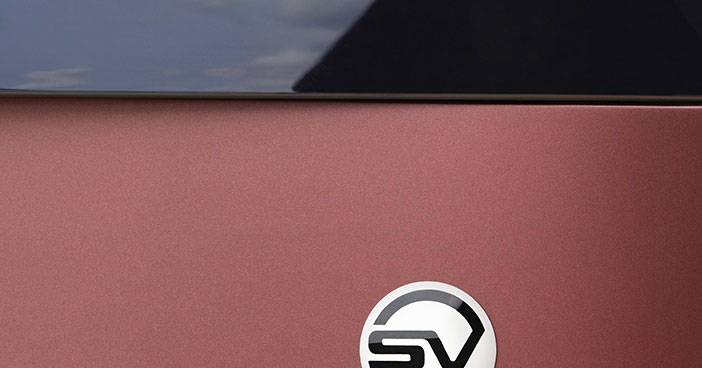