Jaguar Land Rover is preparing for another big showing at the Goodwood Festival of Speed, highlighting the three vehicles they launched within six weeks: the new Range Rover Sport, the Defender 130, and the Jaguar F-Pace SVR 1988 Edition.

Land Rover often makes Goodwood the focus of their homeland promotional circuit every year, and it’s a vibrant celebration of British motoring overall. All of the British marques, from Land Rover to Rolls-Royce to Morgan make a showing of some sort. Other automakers also make strong showings every year. In many ways, it’s become Britain’s de facto national auto show – and what would be more British than making the national auto show an event at a stately home with some insane hill climb races?

To celebrate all these new models, JLR will do Goodwood’s iconic hill climb with the three new vehicles, plus the almost-brand-new Range Rover and the fabulous Jaguar F-Type R. This promises to be a violent fantasia of screaming V8 engines, both the AJ-V8 in the Jaguars and the BMW N63 motors in the Range Rovers.

The new JLR products will all be available to ogle over at the First Glance Paddock. There are also going to be off-road test drives in Defenders and drift classes in rear-wheel-drive Jaguar F-Types. 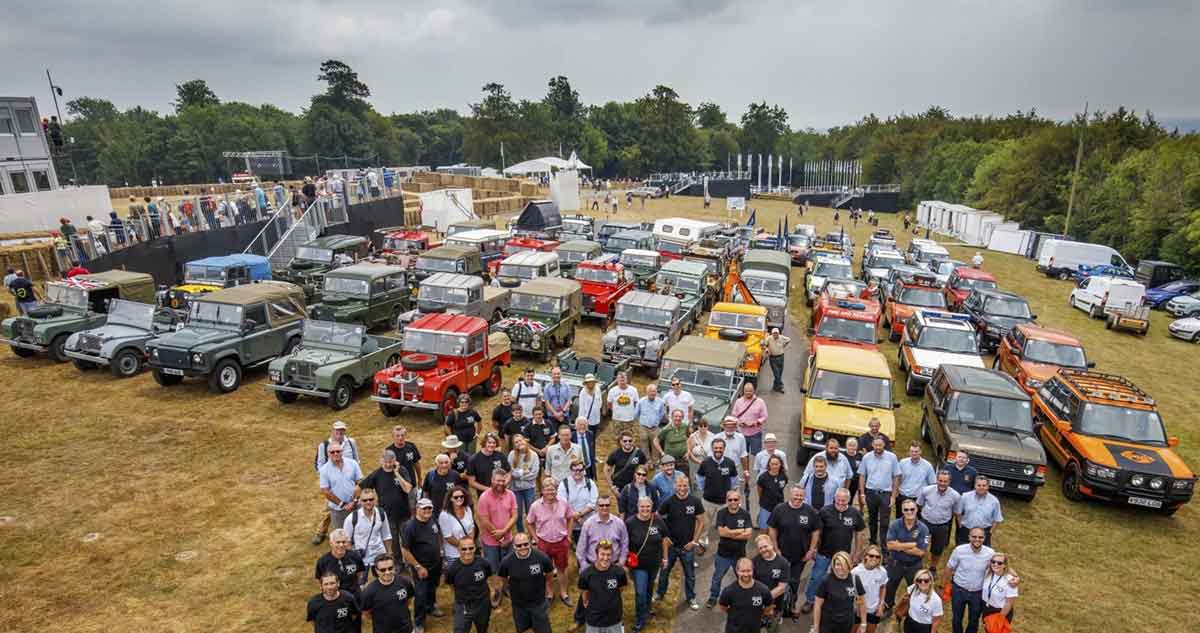 This isn’t the first time Land Rover has used Goodwood to make a splash. In 2019, camouflaged Defenders were displayed and driven up the hill climb. In 2018, the festival was a grand celebration of Land Rover’s 70th anniversary, including a hill climb that comprised various significant Land Rovers from across those seven decades. The 2017 event debuted Range Rover Velar. 2015’s event debuted the Range Rover SVAutobiography and the Range Rover Sport SVR, and the 2014 event was all about the prototype of the latter. The second-generation Range Rover Sport debuted to the public in 2013. In 2012, the Journey of Discovery ended at the event – when the millionth Discovery drove 10,000 miles in fifty days from Beijing to the event. 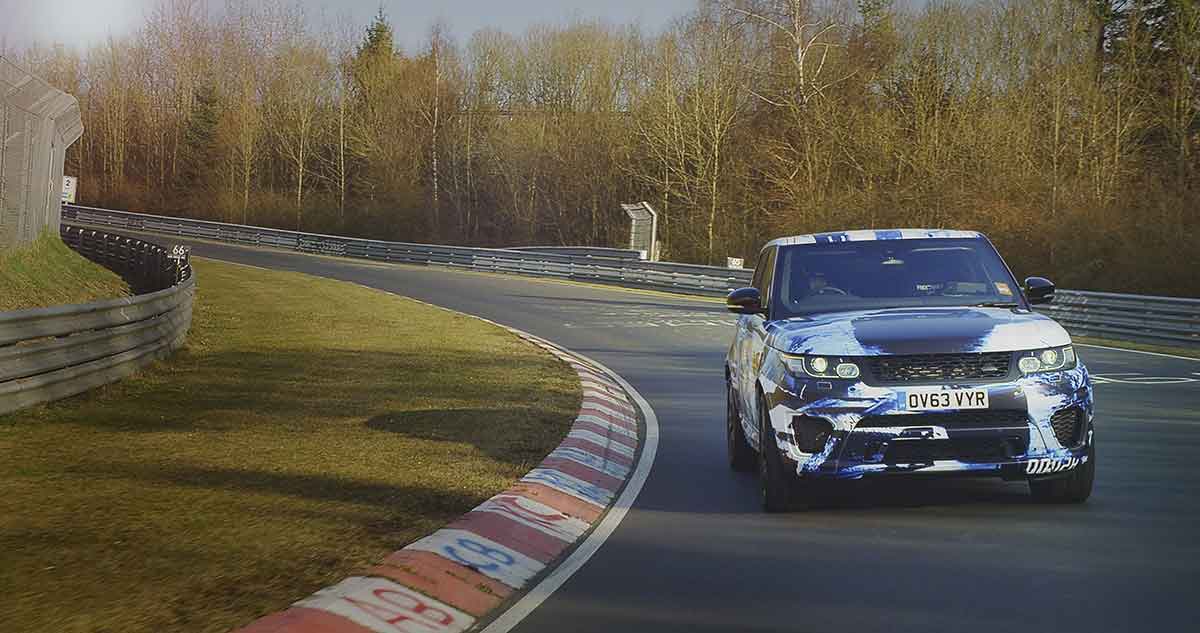 If you’re looking for some more reasons to get excited about this year’s Goodwood, Bonhams is going to auction off two James Bond cars – a Defender SVX from the iconic opening scene of 2015’s Spectre and an Aston Martin DBS Superleggera from 2021’s No Time To Die.

While this year’s Goodwood should be…good…pencil in the 2023 event if you’re a true Land Rover anorak. With Land Rover always going big to celebrate milestones, and with 2023 being the company’s 75th anniversary, it should be a total Green Oval blowout on the hill next year.