Galal Yafai will compete in the Olympic boxing gold medal match on Saturday morning in Tokyo, capping a thrilling rise from trash sweeper at the Solihull Land Rover factory to Team GB glory.

In 2015, Yafai was working as a helper at the factory. He had simple roles: cleaning up, moving boxes and parts around, taking out trash. The entire time, he was dreaming of Olympic glory in boxing, a sport in which his family had a successful history.

He’s now in position to win Britain’s first flyweight gold medal in 65 years, competing in the final Saturday against The Philippines’ Carlo Palaam. The contest could go either way – the Filipino team is having an excellent boxing Olympics – but Yafai has an excellent chance, and is guaranteed at least a silver medal.

So, if you have a 2015 Land Rover built in Solihull, there’s a chance that a future Olympic medalist had a hand in building it. 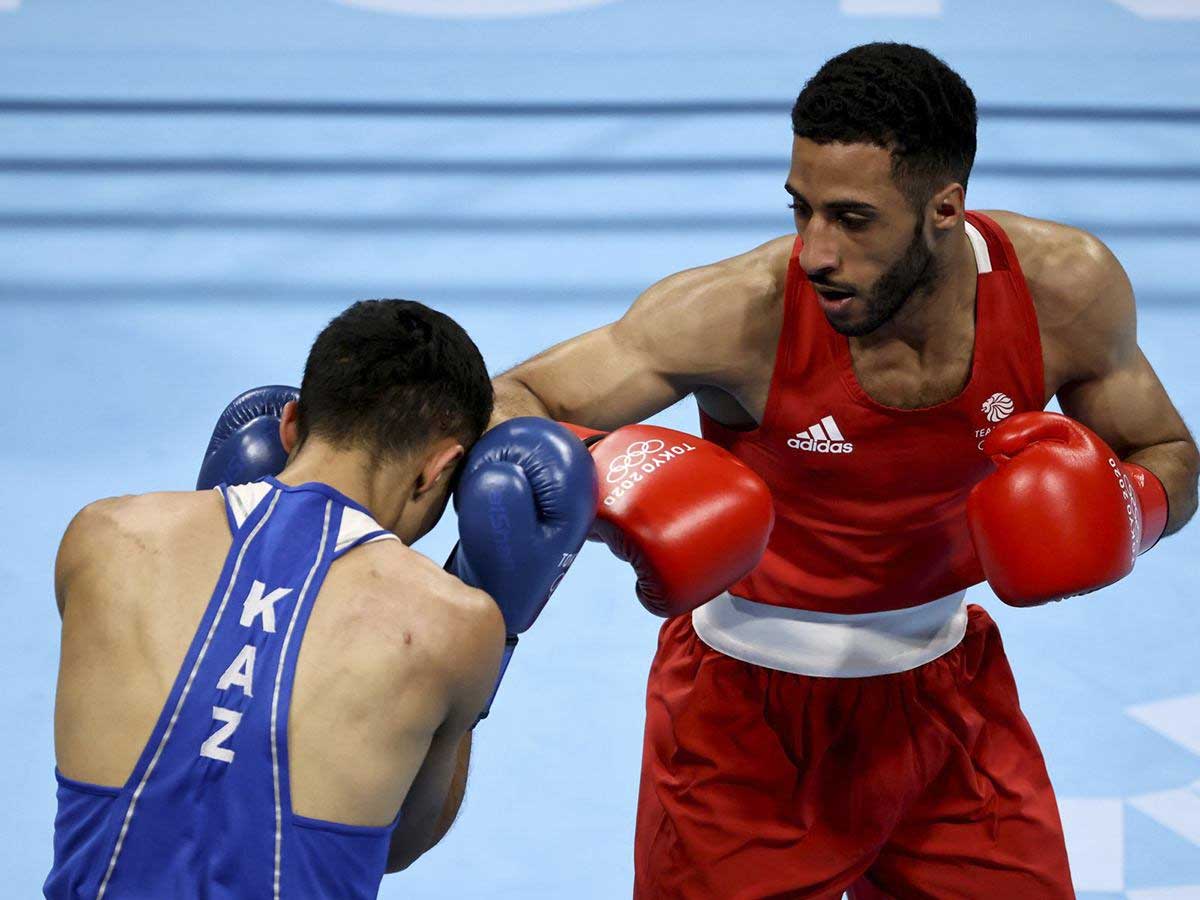