The Spring Robesonia Trials held by the R.O.V.E.R.S. Club in the Mid-Atlantic region were last weekend in Robesonia, Pennsylvania. The trials happen twice a year, in the spring and fall, and pit local Rover owners against each other in as test of skill and the agility on the trail.

The trials are held on the property of the McMullen family, who have been holding the events since the early 2000s. This year, the event was held a little earlier than usual due to the late Easter holiday, which led to some interesting weather conditions. The night before the trials began on Saturday, torrential rain came through, creating mud obstacles where before there had been dirt and leaves.

The trials use different parts of the McMullen property to create different off-road scenarios. The property is hilly, built into the Appalachian Mountains which create Pennsylvania's famous coal country. This creates some interesting scenarios where both hill climbs and tactical descents are integrated into the courses. 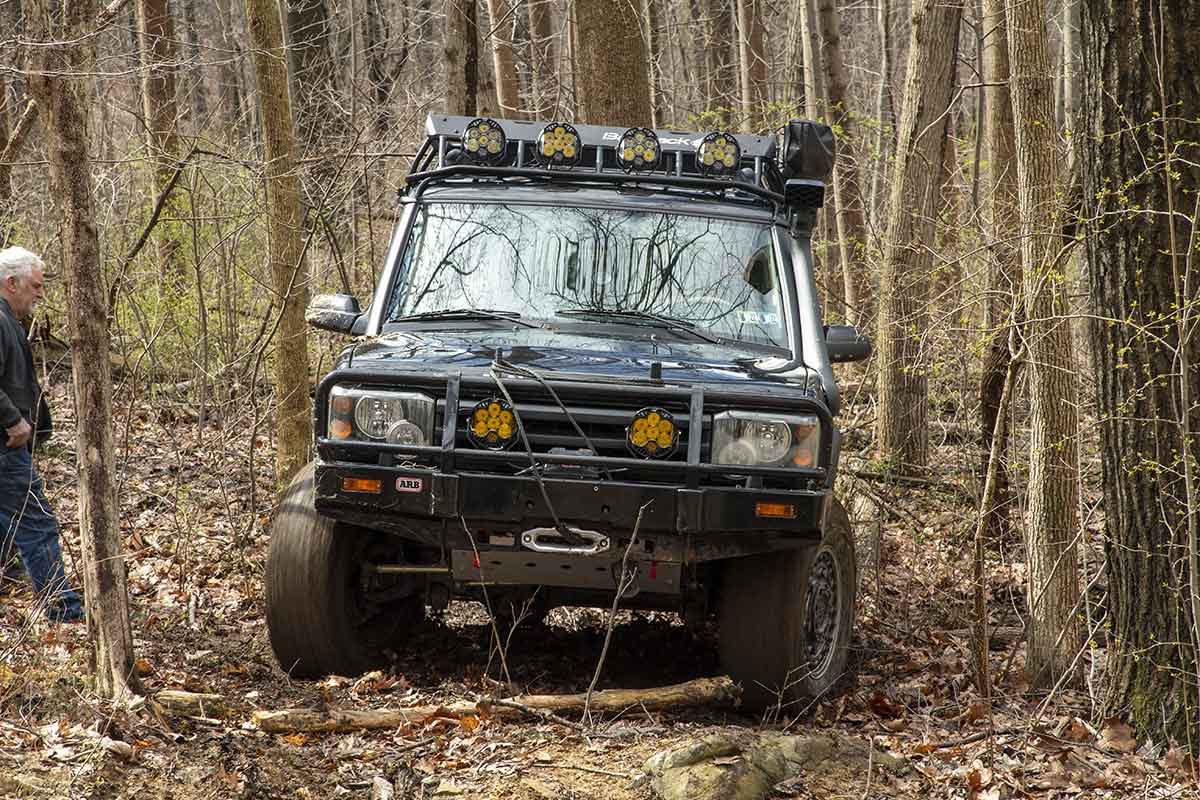 The trials are run as a Road Taxed Vehicle or RTV trial. In an RTV trial, a set of canes is set up across the terrain, each one marked with a number. The number corresponds to the point value of the cane. The intent is to transit all of the canes without issue, getting a low score of 1.

However this is where things get difficult: you cannot hit the canes, and if you do, your score automatically becomes the value of the cane that you hit – no matter how well you travel the rest of the course. You're also not allowed to move backwards. In some trials, a long-wheelbase vehicle (anything larger than a classic Defender 90) is given a number of shunts per course – but usually just one.

There’s one slight difference between Robesonia’s RTV trials and the traditional style in the UK. The traditional style dictates that the vehicle cannot stop between the beginning and end of the course. If forward motion stops at any point without the calling of a shunt, the score is tallied as the last gate you passed. 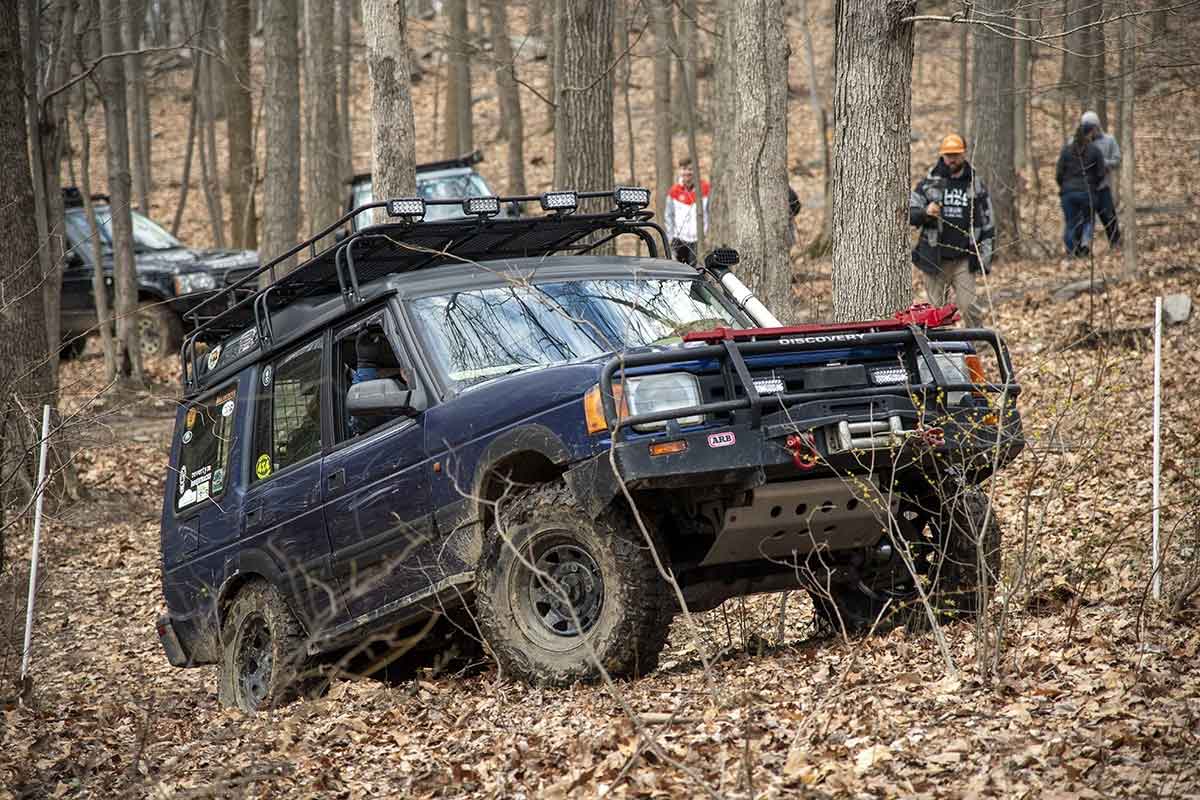 The vehicles that were tested in Pennsylvania came from all generations of Land Rovers. The oldest vehicle was a Series IIA 109 regular, which actually performed quite well considering the lack of turning circle. There were several Discovery 1 and Discovery 2 vehicles, and a number of more modern Land Rovers including two third-generation Range Rovers. The age of the vehicles, the size of the vehicles, or even the skill of the drivers does not necessarily correlate to your place in the standings. There is an element of luck to the whole thing and a mistimed sharp turn in a muddy side slope can send your rear quarter panel careening into a cane – taking your points with it. 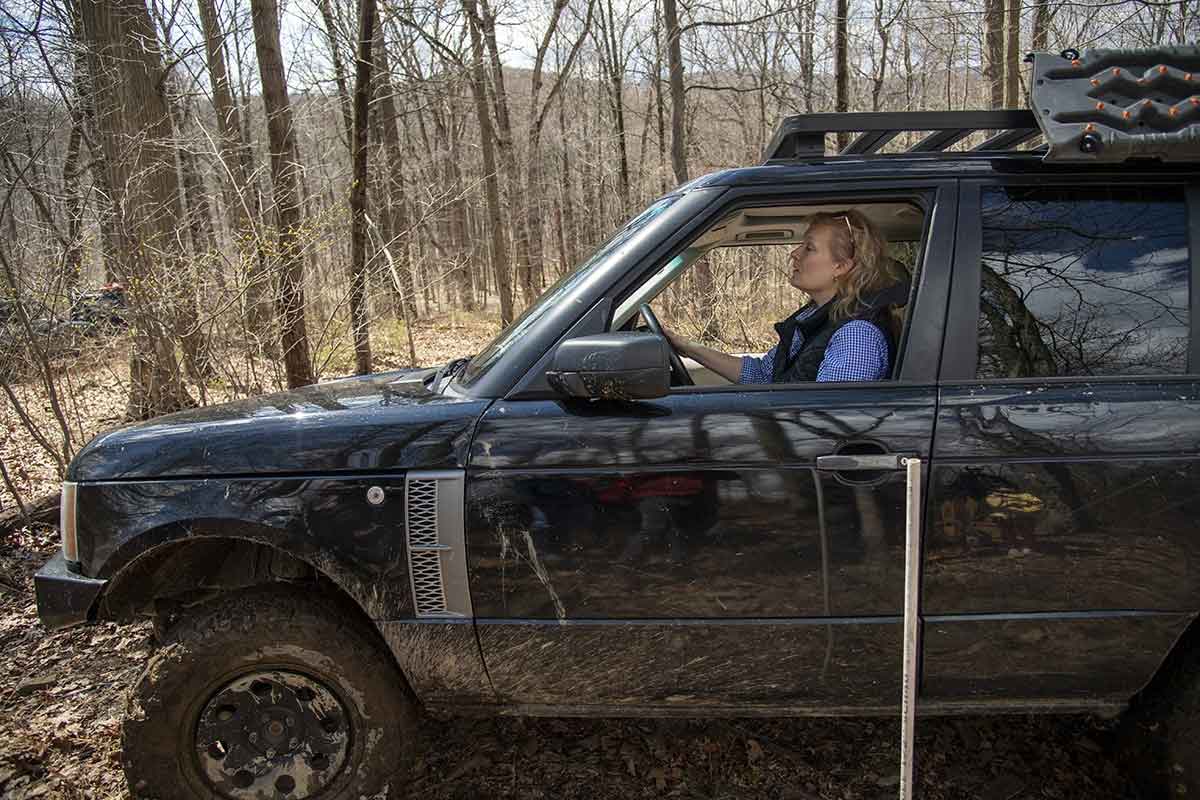 We ran six courses in this year's Robesonia trials. Five of them were the traditional RTV style with canes and no time limit – just a technical challenge. However, this year we tried something new with a timed trial which involved a hill climb and a finish line with a twist. We put an egg on top of a traffic cone, and you had to arrive at the end and touch the cone without knocking the cone over or breaking the egg. This was somewhat more difficult than you would think, considering that most of the Land Rovers involved had heavy-duty front bumpers that were itching to obliterate the egg. 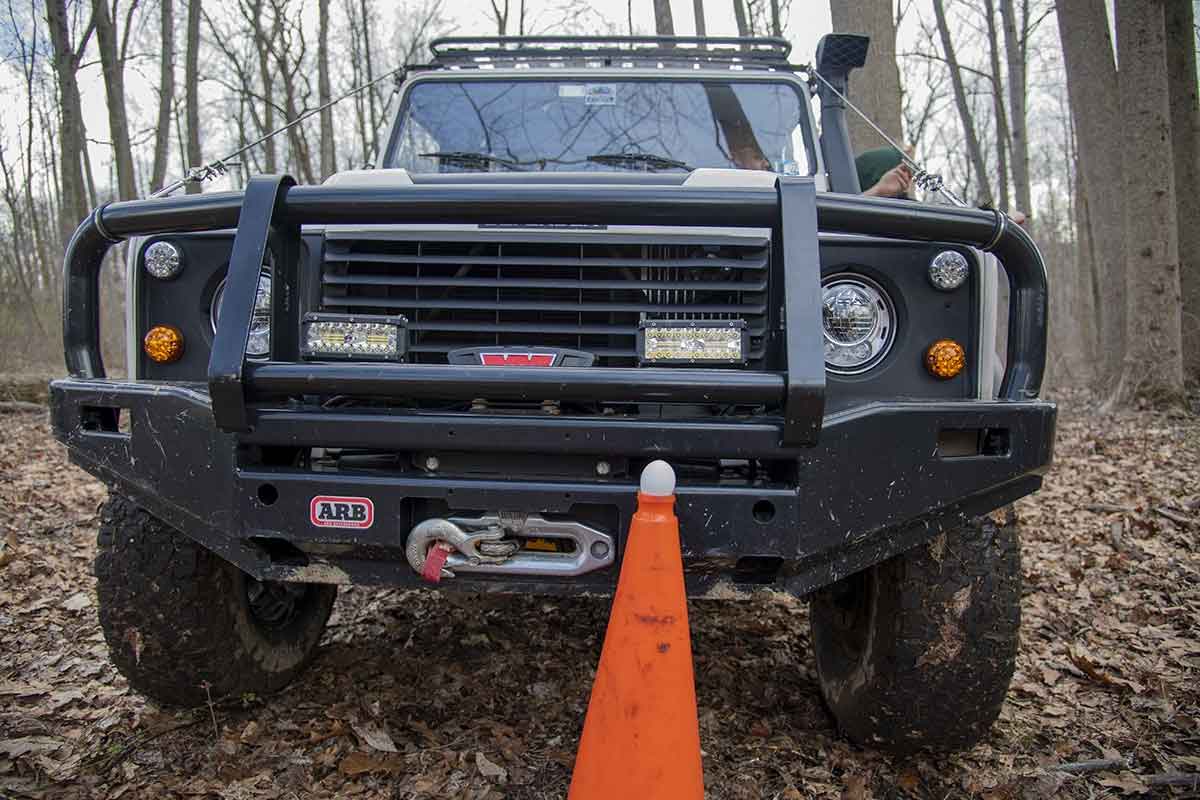 After a full day of trials, adventures, and variable weather (including a lunchtime bout of sleet), we ended with awards and a raffle to benefit the club, with some prizes donated by Atlantic British and other vendors. The winner was Mark Van Lenten of Pennsylvania, but as he is the club president, it was decided that he would give his winnings at the raffle table to someone else.

All things willing, the Robesonia trials will continue in the fall, usually in October. It's become a bi-annual tradition over the decades for the Mid-Atlantic Land Rover enthusiasts, always a fun time and a test of skill and truck for everyone. 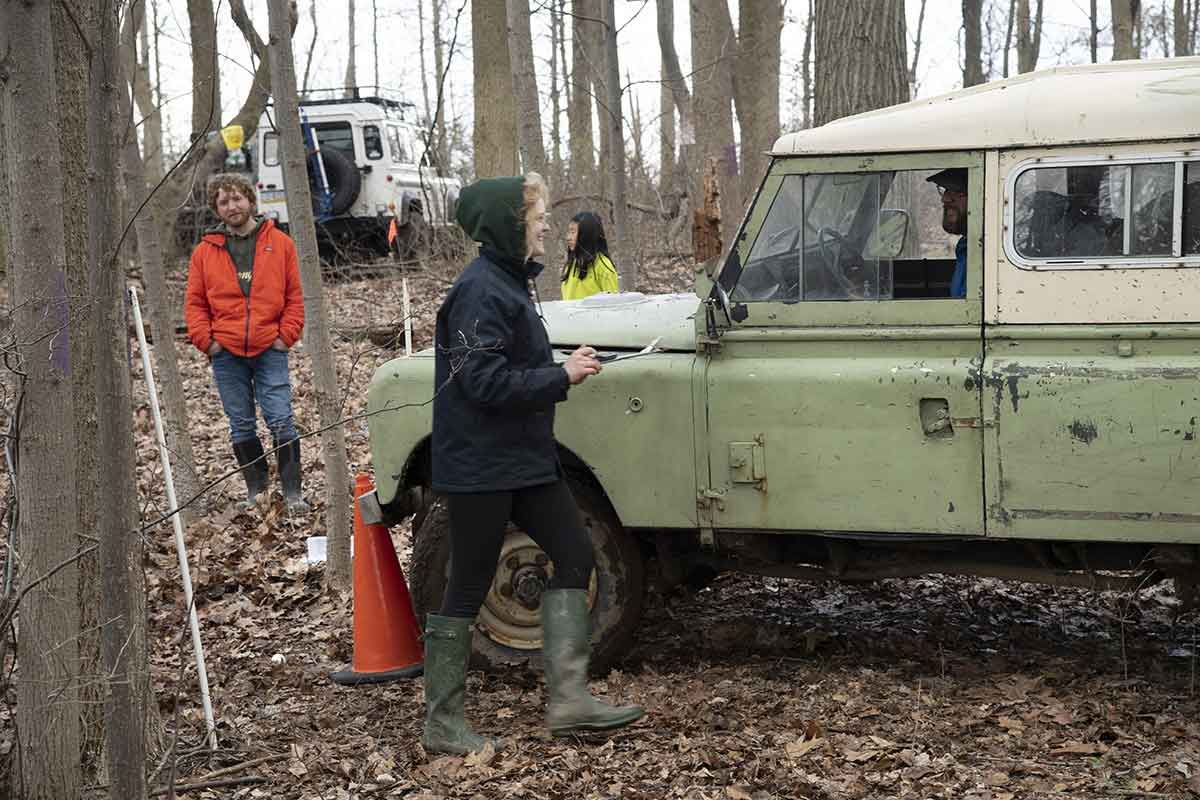