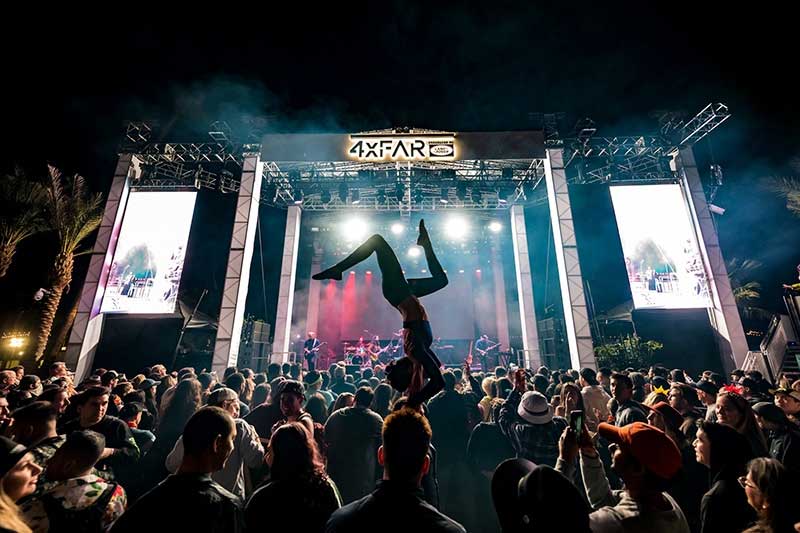 Over the Martin Luther King weekend, the 4xFAR Festival debuted the new Defender in the Coachella Valley of California, alongside a full program of musicians, adventure activities, and Land Rover heritage displays.

4xFAR was announced in the autumn as a "weekend gathering combining live music, culinary, and outdoor adventure experiences for people with a passion for exploring the unknown." Held at the Empire Grand Oasis in the Coachella Valley, it combined elements of the famous Coachella music festival with the sorts of activities you might see at Overland Expo. 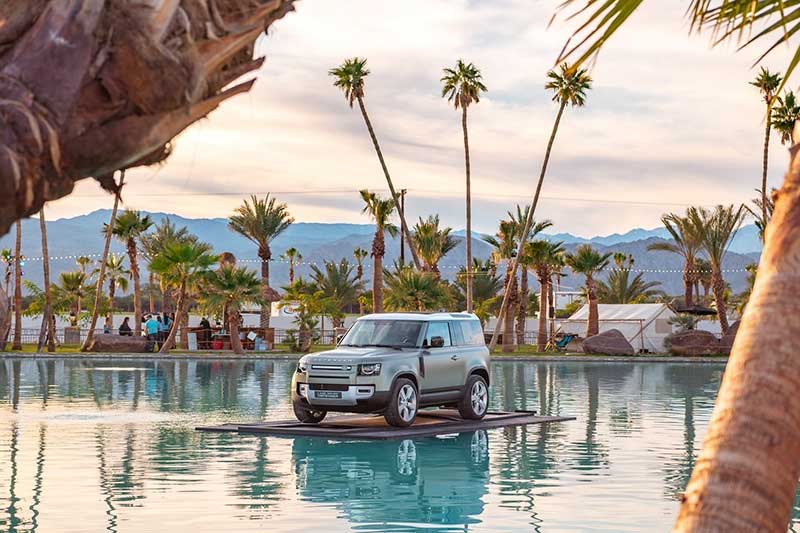 The main stage hosted musical performances by artists like Anderson Paak, Q-Tip and Mark Ronson, Kurt Vile, and Sofi Tukker. Many of the performers were Grammy winners. Alongside the musical acts, there were classes on outdoor skills, including slacklining, mountain biking courses, knot tying classes, yoga for movement, fly fishing, and an axe throwing cage. 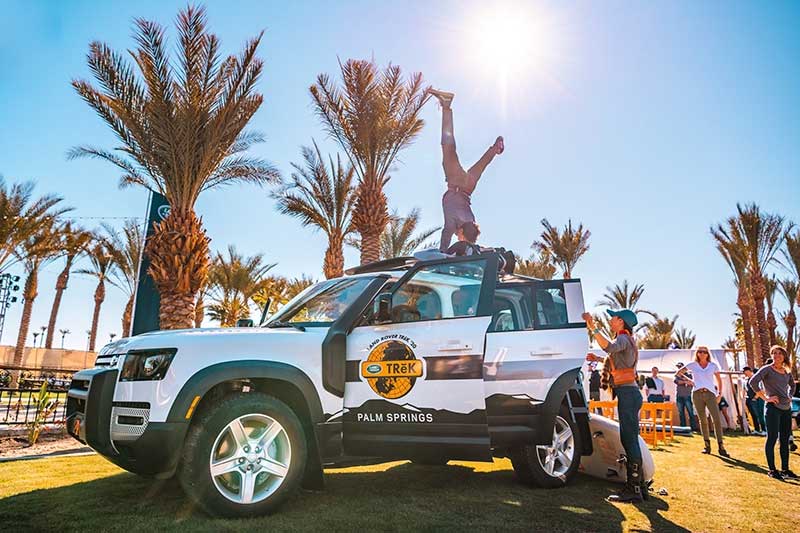 Presentations were also given by the US Equestrian Team. Land Rover is a long-time sponsor of the USET, which is responsible for America's Olympic team, among other things.

There was plenty for the traditional Land Rover enthusiast, too. Of course, the focus of the event was the New Defender, and attendees could take rides in them all weekend on the 15-acre off-road course set up for the event. Many people came out feeling even more positive than before about the new utility flagship of the Land Rover lineup. 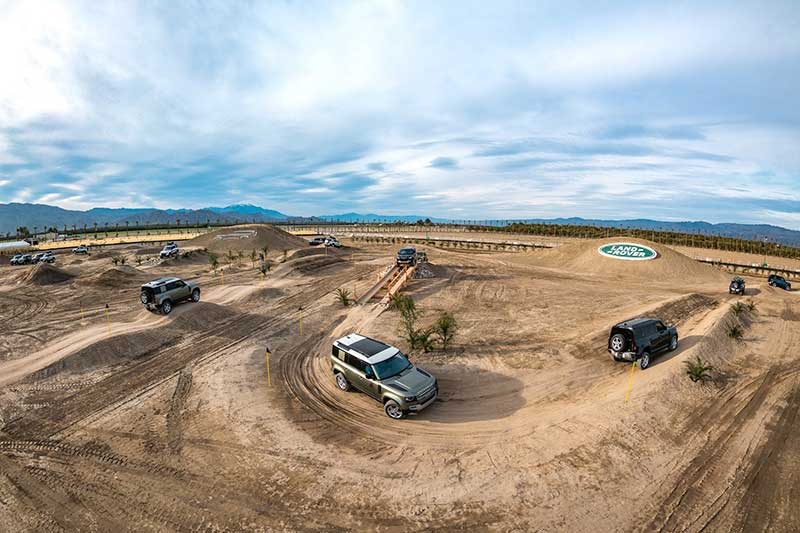 There was also an impressive lineup of classic vehicles. 2020 is the 50th anniversary of the Range Rover, and a full lineup was on display. A prototype Velar from 1969 was brought over from the UK. (As a reminder, Velar referred to the earliest Range Rover prototypes until the name was repurposed for the all-new mid-size model in 2017.) It was displayed alongside a 1987 Range Rover Classic, one of the first in North America; a Westminster Edition P38; a late-model L322; and a brand-new fourth-generation L405. Appearances were also made by the seventh pre-production Land Rover from the 1948 Amsterdam Motor Show, and Steve McQueen's personal Series II. 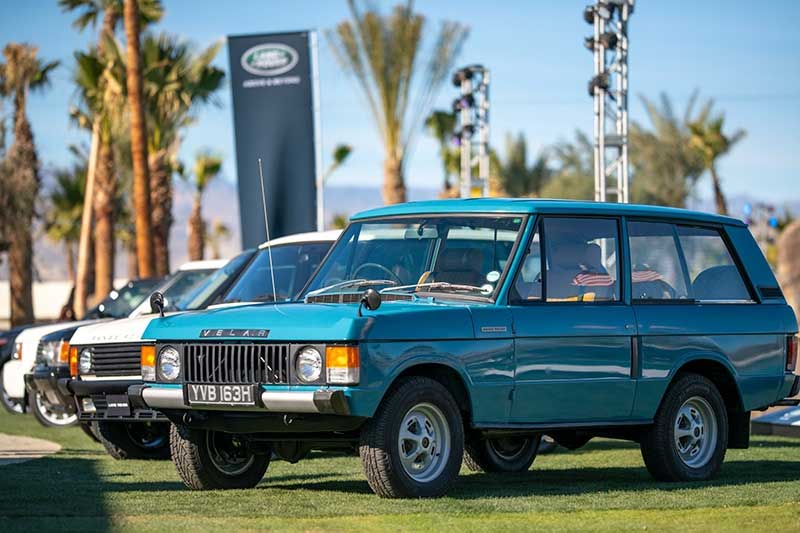 The event was a combination of all aspects of the modern adventure lifestyle, but most of all it gave the general public their first exposure to the New Defender in its native environment -- flexing its suspension.