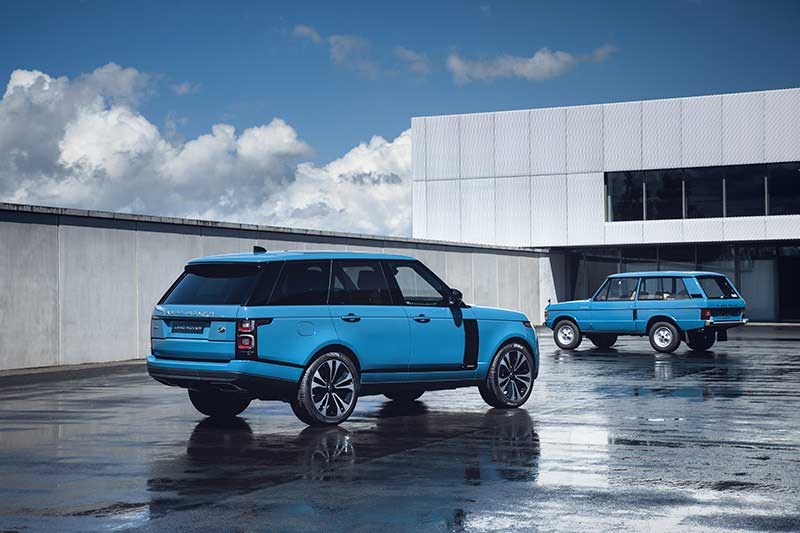 For 2021, the AJ-V6 gasoline engine will be totally phased out in North America. With production supposedly ending in October, only the 3.0-liter V6 diesel and 5.0-liter V8 variants will continue in this market next year, with enough units presumably produced before production ends to carry the year. If the rumored new Range Rover and Range Rover Sport comes out later in 2021 for model year 2022, it’s possible 2021 will be a short year anyway.

In the place of the V6 gas motors will be the same Ingenium lineup seen in the new Defender. The base model is now the mild hybrid (MHEV) 3.0-liter straight-six Ingenium, the P400 unit found in the Defender. Also available will be the plug-in hybrid (PHEV) that has been around a few years, with the Ingenium 2.0-liter four-cylinder motor and an electric motor. Performance and high-end models will continue to feature the 5.0-liter AJ-V8. 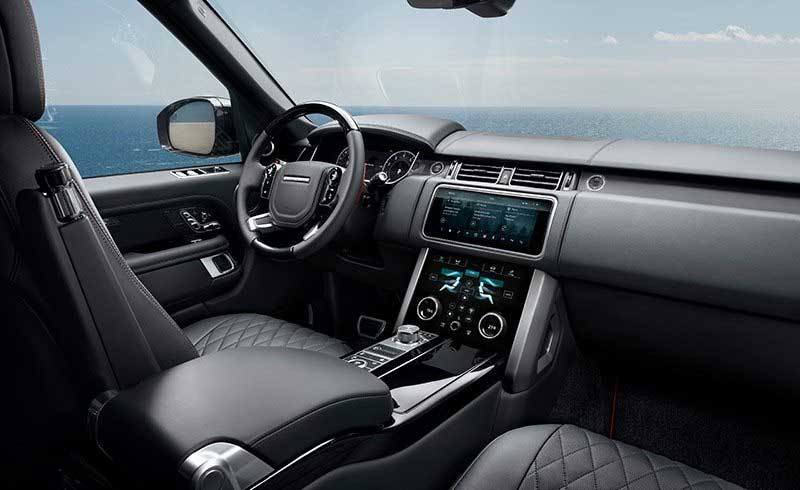 The Range Rover Sport also switches to the Ingenium family in the same way. The base SE model features the MHEV I-6, while the new HSE Silver Edition gives a choice of the MHEV I-6, PHEV I-4, or diesel V6. The HST model also remains, which debuted the Ingenium family in the Range Rover Sport line last year; it gives you 40 more horsepower than the normal MHEV I-6. Higher trim levels all feature V8s, though the Autobiography comes with a PHEV option.

Range Rover Sport has a bevy of special editions too. The HSE Silver Edition, available with three motors, has a Shadow Atlas finish on the exterior accents and a number of colors, including several new ones. The SVR Carbon Edition takes the performance SVR model to another level, with exposed carbon fiber trim accents. 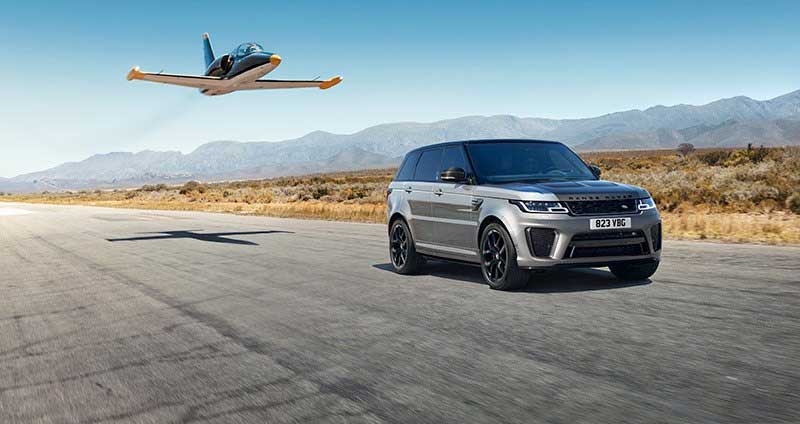 All models also feature an enhanced Cabin Air Ionization system, which can remove small particulates from the air circulation in the vehicle. The new system removes particulates smaller than 2.5 micrometers. While this still does not filter something as small as, say, a Covid-19 particle, it is an early sign of the way that consumers may be thinking long after the pandemic ends.

It’s very likely that 2021 will be the last model year for the fourth-generation L405 Range Rover, and second-generation L494 Range Rover Sport. Rumors and spy shots already exist of the next models, and they may be developed enough for a 2022 launch. These trims are some nice additions to the line for the possible final year, and also afford those who like the current trucks and newer motors to have their cake and eat it, too.