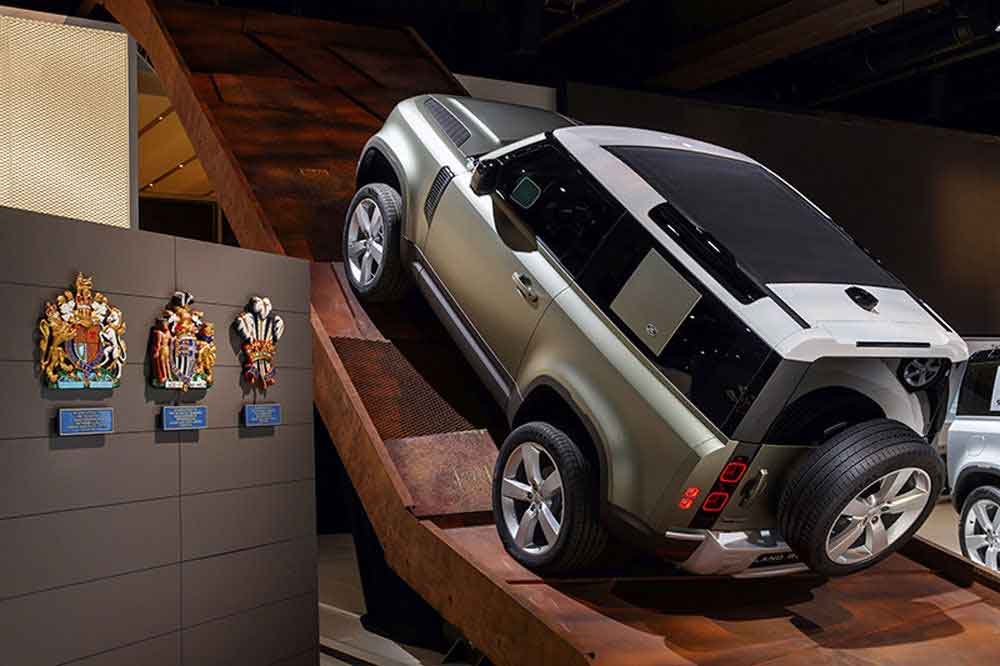 Originally, the Defender 90 was due in the fall, after a few months of Defender 110 sales. However, that was before the pandemic began. Just as production of Defender had begun in the Nitra, Slovakia factory, it was shut down for almost two months. A very limited number of Defender 110s had been built before the shutdown.

The 110 was supposed to arrive in America earlier than June, when the first customer-bound models rolled off car carrier ships. Trucks are finally starting to trickle to new owners, but it took a while to get there. 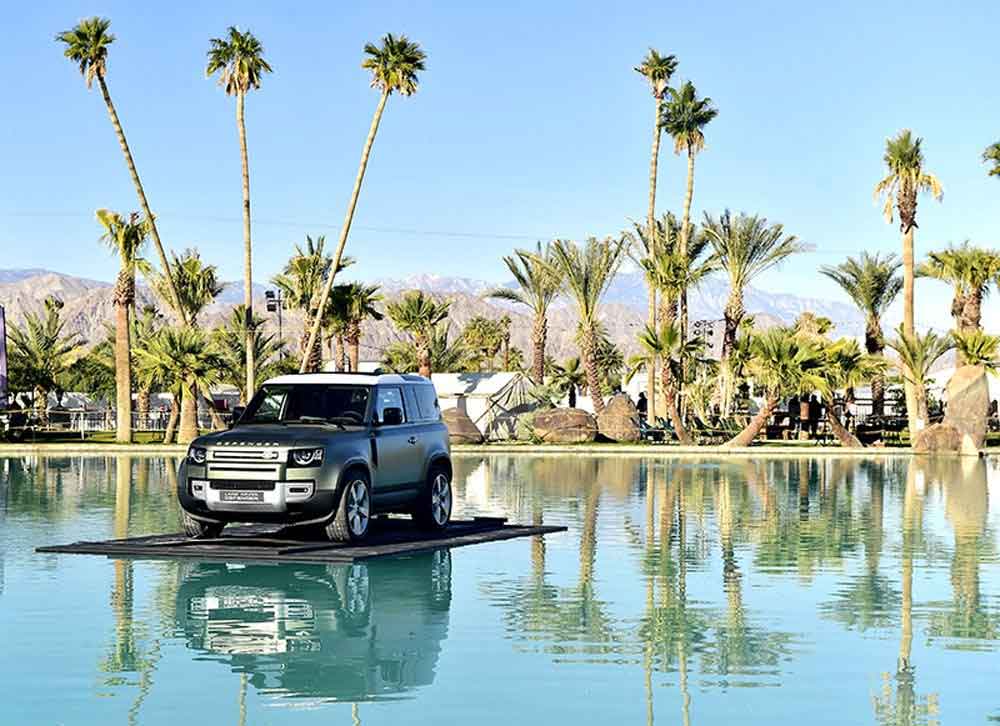 There is also the issue coming from Land Rover’s socially distanced assembly plant procedures. While this has allowed production of all models to resume, it does reduce the rate of production. That’s led to a backlog of 2020 Defender 110 orders, at the time that it’s almost time to roll over to the 2021 Defender model year.

There are a small number of Defender 90 prototypes that are around. At the 4xFar Festival in California in January, one early prototype was displayed, floating on an island in the middle of a lake. Other prototypes have been spotted lately near the Land Rover campuses in the English Midlands.

When the Defender 90 does come in 2021, it will probably still come in a special First Edition, which offers a special blend of off-road and comfort-focused features. This was the only specification of Defender 90 advertised on Land Rover’s American site to this point. However, with the delay and pent-up demand, it’s reasonable to speculate the 2021 First Edition will be sold alongside standard-spec models, like the Defender 110 launch, as opposed to the original plan to only offer the First Edition for 2020.

While it’s going to be a bit more until Defender 90 sales begin, it will be worth the wait to many. It has some of the best geometry of any 4x4 you can buy today, a wheelbase similar to the beloved 100” of a Discovery 1 or short-wheelbase Range Rover Classic, and all the features of the Defender 110. Base models may even have the option of coil springs for those who so desire them. Land Rover expects one out of four Defenders to be 90s, with the rest the four-door 110. But for those who buy the 90 eventually, it’ll be the purest expression of the new Defender’s form.

Outstanding how to videos and fast shipping.

You are a wealth of information, help and the best parts for my LR D2