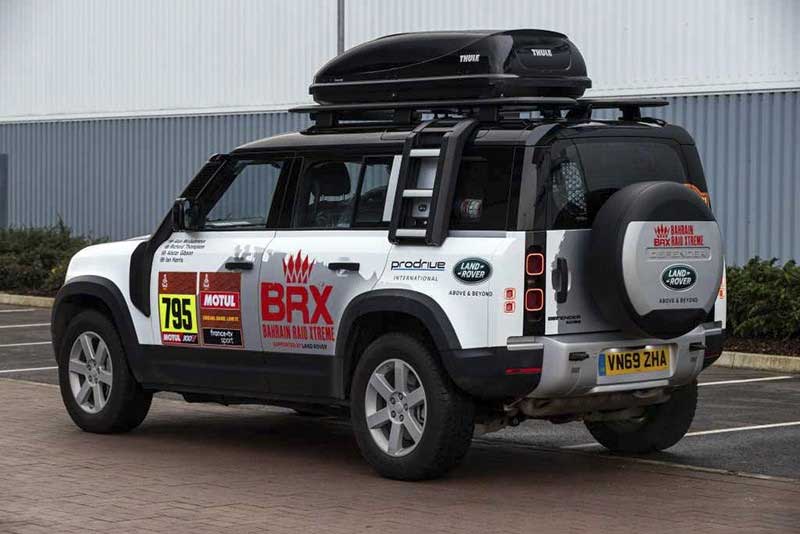 Land Rover has a long history in Dakar, most particularly with the Range Rover Classic, which won both the inaugural 1979 event and the 1981 event. (Check out our article on the history of the Range Rover in Dakar here.) There have also been many vehicles entered that were tuned by Bowler, the formerly-independent racing 4x4 builder that was bought by Land Rover in 2019.

The Defender 110s will act as support vehicles, following Team BRX’s race trucks throughout the entire race. Unlike those early days, Dakar trucks now bear little mechanical resemblance to their production cousins. As durable as the new Defender is, no production Land Rover is up to competition Dakar duty for any serious team in the race’s modern iteration. Team BRX is using entirely-custom cars. 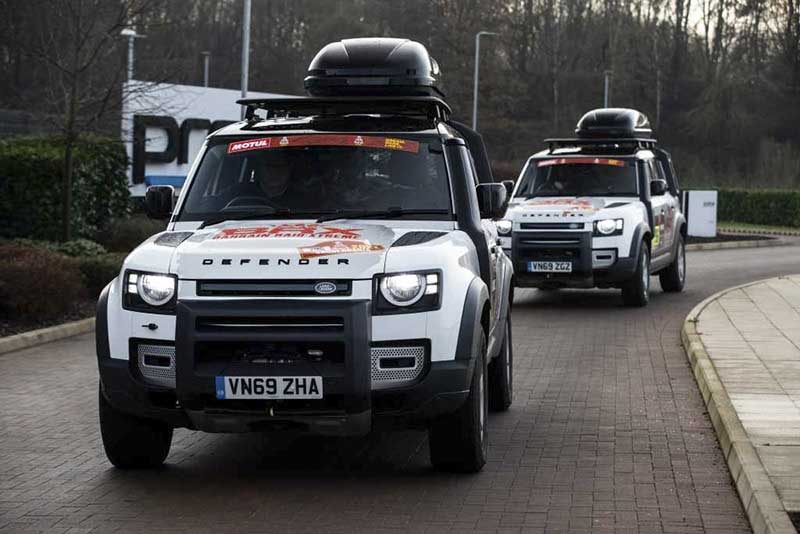 Over the 13-day event, the Defenders will still cover all the same terrain as the racecars, just at a slower pace. They need to protect everything they’re carrying onboard – supplies, the team’s crew, and equipment for the race vehicles and the drivers. This supply journey is long in its own right, at 4,751 miles.

Dakar is now held in Saudi Arabia, under a 10-year deal with the Middle Eastern kingdom. The last race was run on the traditional African route in 2007, after which terrorism fears redirected it to South America from 2009 to 2019.