Bolloré comes into JLR at an immensely difficult time. The company had just been turning the corner after several years of financial difficulty, driven by a weakening Chinese market, Brexit uncertainty, and European emissions regulation changes. Just as things were starting to look on the up-and-up, the COVID-19 pandemic threw rather a large spanner in the works. At the same time, Speth, now 64, retired, having reached the point in his career he was ready to do so. Bolloré will have to navigate a perfect storm of issues to guide JLR forward.

He does have plenty of experience to work off, though. Born in Brittany, the 57-year-old Frenchman joined Michelin in 1990 as shop manager in a heavy truck tire factory, working himself up the ranks in the heavy truck tire side of the company to heading global roles by the late 1990s. He later moved up within Michelin to managing their Asian passenger car tire divisions and then aircraft tires. In 2005, he moved to the French parts manufacturer Faurecia, as Vice President Asia of their exhaust systems group. He worked for them until 2012, when he joined Renault, working his way to the top via the supply chain division. He was appointed CEO in January 2019, only to be ousted in what he described as a “coup” in October 2019 as part of Renault’s machinations to rework their business and alliance with Nissan and Mitsubishi in light of the arrest of former CEO Carlos Ghosn as part of a dramatic international financial scandal. 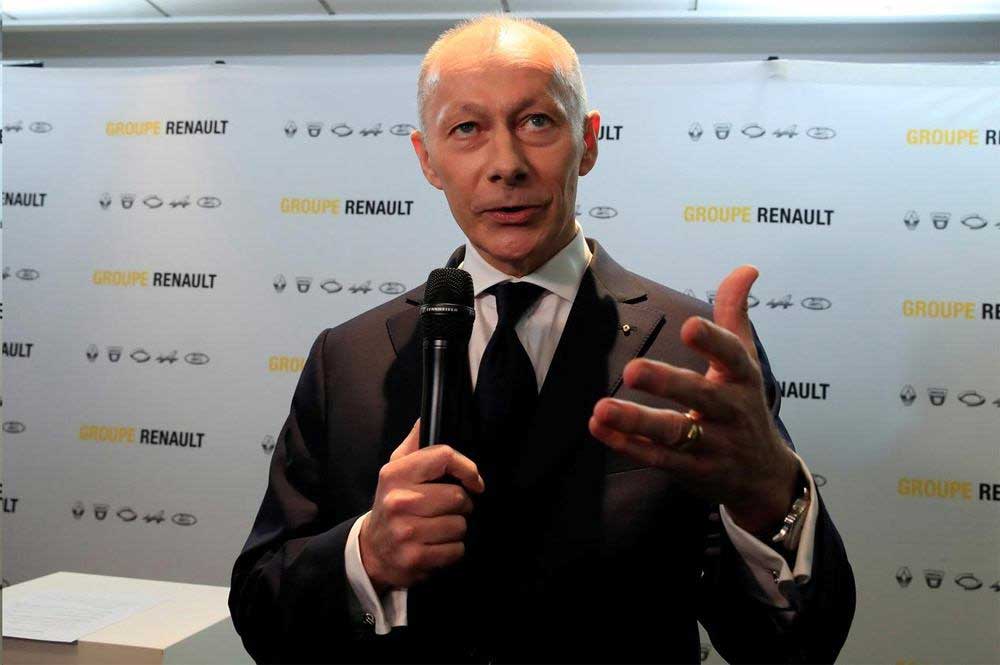 Ralf Speth will become non-executive Vice Chairman of JLR, while Bolloré takes over generally managing the company. He leaves JLR having managed it through most of its time under the ownership of Indian conglomerate Tata Group, and though the company has had some missteps along the way, it has also grown exponentially in sales and success during this time.

Bolloré has a massive challenge ahead of him, with JLR having a major global crisis to survive after just starting to recover from their prior, more individual crises. However his background suggests he’s up to the task; with so much on the line, presumably, Tata management feels the same way.

Outstanding how to videos and fast shipping.

You are a wealth of information, help and the best parts for my LR D2