Defender Thefts Up Again in Britain 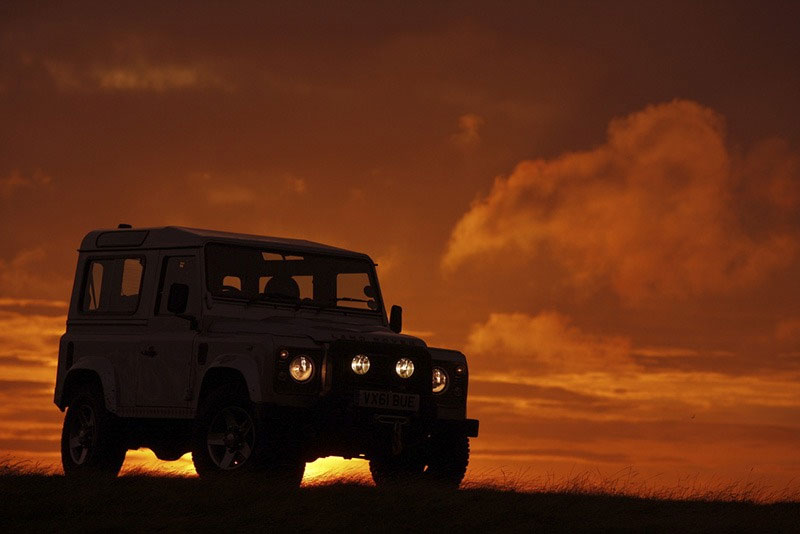 After numbers dipped during the depths of Britain's COVID-19 lockdown, Defender thefts are up again in Britain, nearing pre-pandemic levels.

Defender theft is a pandemic of its own in Britain, and it's only gotten worse since the original Defender was discontinued in 2016. The core of its charm -- its simplicity and bolt-together nature -- are also what makes it so easy to steal. The issues aren't just related to entire vehicles getting stolen, either; many British Defender owners have woken up to find doors, hoods (ahem, bonnets), grilles, and bolt-on modifications missing. With some wrenches and knowledge of how the vehicles are built, thieves can have them stripped in minutes.

The recent statistics on Defender theft come from British insurance firm NFU Mutual, which specializes in insuring people in rural areas. In pre-pandemic 2020, they were receiving claims on at least four Defender thefts every week. During the depths of Britain's lockdown in the spring, in which many Defenders were more secured and thieves were not out and about, this fell to just six a month. Now numbers have rebounded.

In the past few weeks, warnings about securing Defenders have appeared in British papers from Burnley to Blackpool, Cumbria to Somerset, and North Yorkshire to Westmorland.

There is also a growing risk of theft to Series 1 trucks, which have become much more valuable in recent years after trading quite cheaply for many decades in the late 20th century. Despite this recent increase in value, there are still many examples sitting in fields and barns in Britain, worn out decades ago from heavy use, with owners perhaps unaware of their value -- and thieves are on the prowl.

British Defender owners have been recommended to store their Defenders in locked garages, and install security features like pedal locks and alarms. These are certainly good ideas no matter where you live, as the traditional Defender's reign of production fades more and more into history.