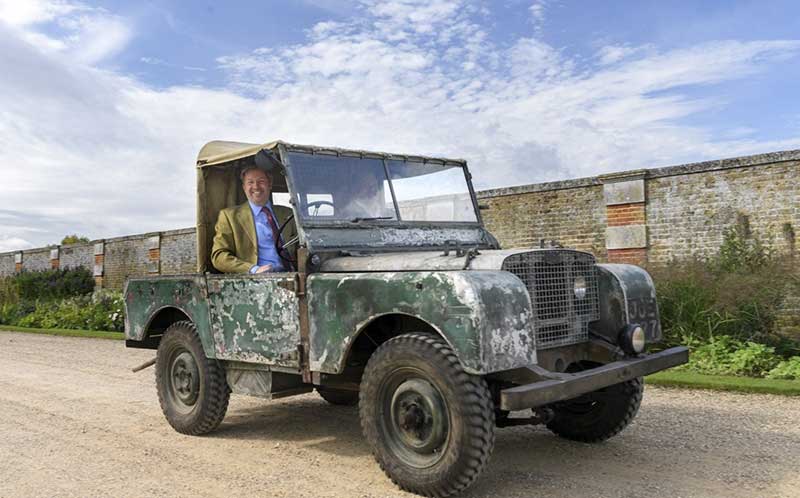 The first production Land Rover Series I 80", serial number 860001, has been revealed after a full restoration that took it from a pile of parts rotting in a field to a working, functional, but authentic and character-filled truck once again.

The truck, known as "JUE 477" after it's license plate (similar to the first pre-production Land Rover HUE 166, known as "Huey," this one has come to be known as "Juey"), was purchased in 2018 by James Ratcliffe, owner of INEOS and developer of the Grenadier, an upcoming spiritual successor to the Defender. What he purchased was a vaguely-Land Rover-shaped heap of parts, which had been rotting in a barn in England for decades. When it went on display in the foyer of the Royal Automobile Club in London in 2018, it seemed there was not much hope of ever getting it to be in one piece again, never mind running.

The task was turned over to Julian Shoolheifer, a well-known English Land Rover restorer. After it was removed from the lobby of the RAC, the pile that was JUE was dropped off at Shoolheifer's shop. Thus began a two-year restoration, in which the truck's patina was painstakingly preserved.

The first challenge was the chassis. As with many Land Rovers, the steel here took the brunt of decades of neglect. The general consensus was that it would not be saveable, and a replacement would be required. That's fine enough on many Land Rovers, but when the specialness of this vehicle is explicitly tied to its chassis number, it's not totally acceptable procedure. The frame was unraveled, and each square inch of steel was analyzed for its safety and structural rigidity. As much original fabric as was possible was reused, remarkably more than expected. Just restoring the frame took four months and a thousand man-hours of work.

The entire process was surgical and forensic. With the significance of the vehicle, it just didn't make ethical sense to replace bolts, metal, or parts unless absolutely necessary. Every last part and component was restored in order to keep the vehicle original. When all was said and done, after two years of work, the final part was screwed in by Jim Ratcliffe himself. 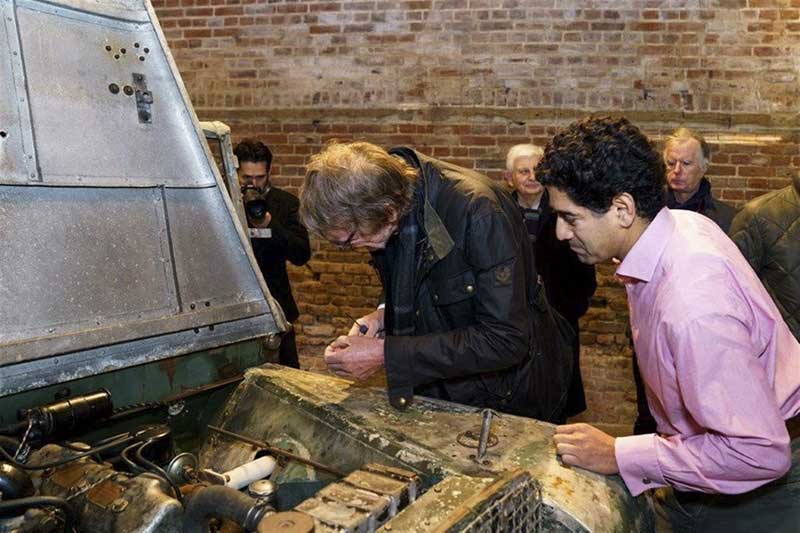 At the end of the restoration, the Keeper Emeritus at the Science Museum in London, Andrew Nahum, certified the work. He considered it almost as original in 2020 as it was in 1948. The debut of Juey came at the Concours of Elegance at Hampton Court Palace in England. The entire restoration came to fruition when it won the Best 1940s Vehicle award.

Juey was displayed alongside the rest of Ineos' collection of great 4x4s, all of which were influences to the Grenadier. They have acquired a 1994 US Navy Willys Jeep, a 1988 Mercedes-Benz G-Wagen, and a 1980 Toyota FJ-40 alongside Juey representing Land Rovers. The Grenadier prototype was also on display. 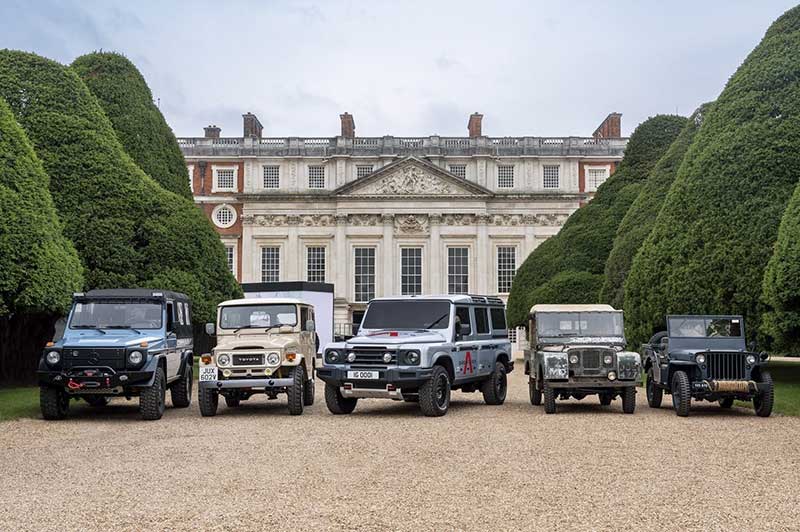 Hopefully, Juey will be on display at more car shows, instead of being hidden away for decades more. After such an incredible and intensive restoration, it would be a shame to not share it with the Land Rover community at large.

There's also a book on the restoration, with photographs by Martin Port, who documented the entire restoration. At 128 pages with 240 photographs, it should be enough to motivate anyone's lingering Land Rover rebuild.