Land Rover Makes Official Partership with US Ski and Snowboard 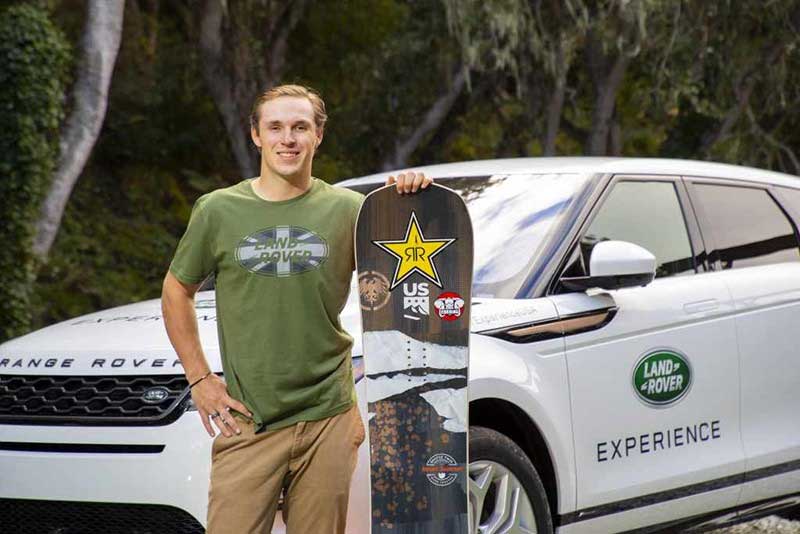 As was rumored over the summer, Land Rover is the new main sponsor of the US Ski and Snowboard team, representing America's best snow stars through the Beijing 2022 Olympic Winter Games.

The sponsorship includes the team, the athletes, and rebranding events with names such as Land Rover U.S. Alpine Ski Team, the Land Rover U.S. Grand Prix series, and presenting sponsor of the “Visa Big Air Presented by Land Rover” events.

The US Ski and Snowboard teams are dominant in snow sports, and at both Sochi 2014 and Pyeongchang 2018, they represented over 80% of the American gold medal haul. The personalities are big too, with athletes commanding major social media presence. This will be used as part of Land Rover's marketing arm in the partnership, with 10 key athletes having extra involvement in the partnership by being branded as flagship stars in joint Land Rover-Ski and Snowboard marketing.

The first of these branding partnerships helped to launch the Teen Driving Experience, a new offering for teens 14 and older at the Land Rover Experience driving schools. Slopestyle and big air snowboarder Chris Corning demonstrated the new course, which focuses on familiarizing teens with driving in a safe, legal, off-road setting before they learn how to drive on private roads a few years later.

There's much more to come from this new partnership, including lots of co-branded gear to buy and support the American team.

Absolutely the best parts for the job.

Service and product is excellent. My sales rep has excellent customer service skills.