Perhaps you're an oil baron, railroad magnate, or high-level mobster, susceptible at any time of day or night to ambush or attack. You need a safe vehicle, but you also want a bit more style than a pedestrian armored Suburban. Enter the Range Rover Sentinel, the 10,000-pound armored behemoth for those who legitimately need to worry about how their vehicle would survive a land mine. 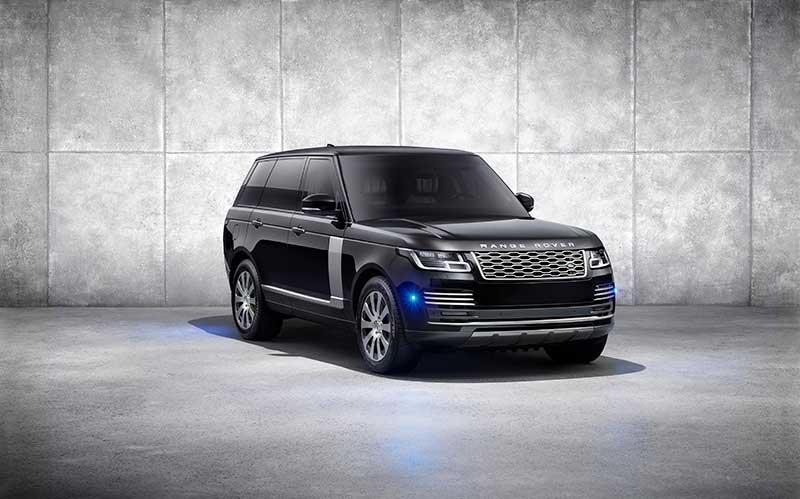 The Range Rover Sentinel creates a protection cell for its occupants -- no, really, it creates a protection cell in the passenger compartment that meets the standards of VPAM BRV 2009 VR8, PAS 300 and ERV 2010. (I will note here that I have no idea what any of these acronyms mean.) This cell can keep its high-value occupants safe in the rear seat, where they can enjoy watching the in-car entertainment on 10" screens, comforted by the quad-zone climate control and power-adjustable rear seats, all while a "situation of hostility" surrounds them. The vehicle's un-armored features are to the SV Autobiography specification. 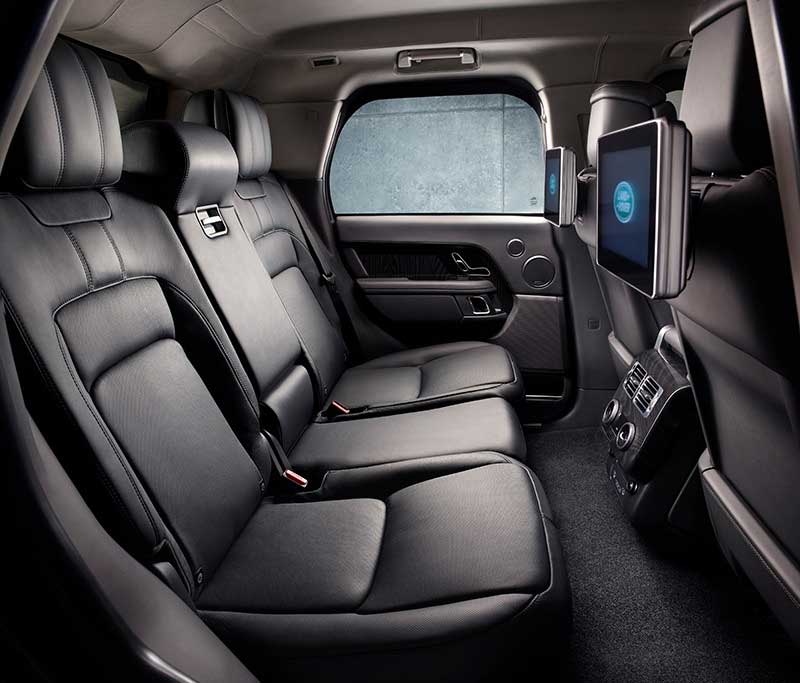 There's no need to worry about a bullet piercing the window while you're in that sanctuary because the windows of the Range Rover Sentinel are designed to resist a round from an AK-47. Sure, the bullet will craze the two inches of glass and polycarbonate, but the dedicated Armoured Division at Land Rover can surely send new ones to your Land Rover dealer for repair. 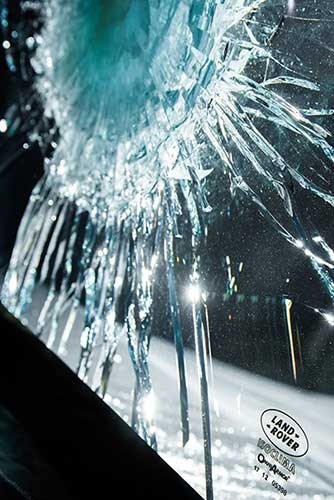 The downside of this is that the windows don't open. The only exception is the driver's window, which opens six inches to transfer documents or pay tolls, similar to the Presidential state limousine. You could probably fit a takeout burger through there, too. 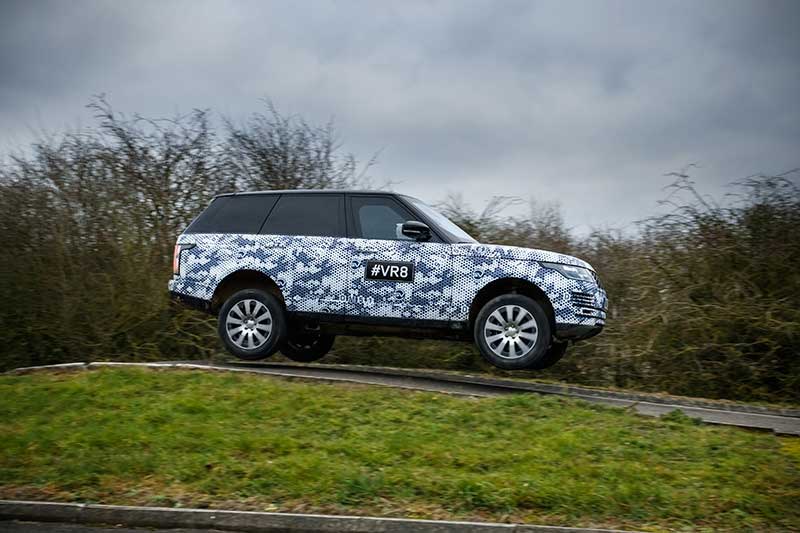 If your lifestyle tends to take you over many landmines, good news -- the undercarriage of the Sentinel is blast protected. It is also designed to protect against Improvised Explosive Devices (IEDs) and is tested to the STANAG 4569 standard for mines positioned to the side of the vehicle and behind the front wheel. The roof is armored, too, in case an aerial attack of some sort intercepts you. Moreover, if you have to evade this threat at high speed, the rims and tires are a custom run-flat setup, which can travel up to 50 km (31 miles) at a constant 80 km/h (50 mph). If everything truly falls apart, you can bail through the Emergency Escape System, in the rear tailgate.

To deal with all of this armor, which makes the Sentinel about twice as heavy as a regular Range Rover, all of the load-bearing components are uprated -- suspension, brakes, the chassis, and the stability control technology. Powered by the venerable supercharged 5.0-liter V8, it has a 0-60 time of 9.8 seconds and a top speed of 120 mph – about twice the 5.1 seconds the same engine takes in the non-armored version. Fuel economy is not announced, but if you have to ask, you can't afford the thing anyway.

Of course, on top of all of these protections, it's just as capable as any Range Rover, so you can go off-piste if needed to flee. 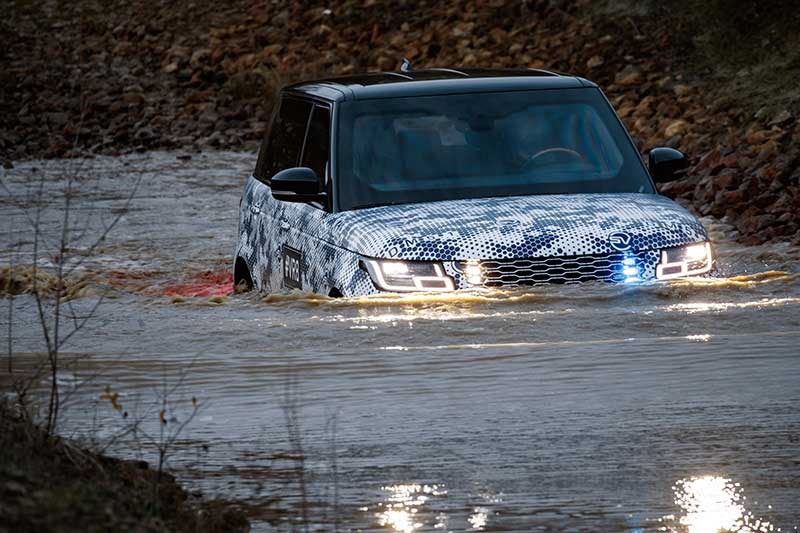 Finally, the vehicle features many blue flashing lights and a public address system, so you can negotiate with your enemy and then make sure the little people stay out of your way as you speed off to safety.

Though the vast majority of us will never need a Range Rover Sentinel, clearly Land Rover sees a market for high-worth individuals in high-risk locations. The expected $500,000-plus price is lower than the bounty for captors to release you from a hostage situation.