Projekt Grenadier Is a Go!

While the New Defender has taken command of the headlines the past few weeks, some die-hard Land Rover enthusiasts are disappointed by it. For those people, there is still hope: The Ineos Grenadier, the project to create a basic British-built 4x4 from billionaire (and major Land Rover fan) Jim Ratcliffe.

Ratcliffe announced his plans to build the 4x4 around the time the Defender went out of production. He’s a huge fan of the traditional utility Land Rover, and owns both one of the very last models made in 2016 and the very first production model made. 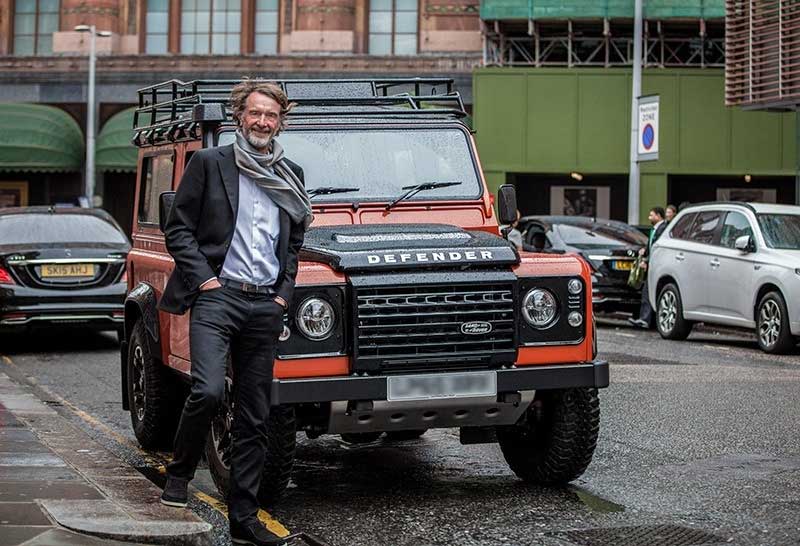 A week after the New Defender was released, news came fast from Ineos about the future of the project. It had been dubbed Projekt Grenadier in development, a tribute to the famous Grenadier Pub in London, where the project was conceived. After a public poll to figure out a permanent name for the vehicle, it turns out that people had warmed up to the Grenadier name, and it’s going to stay as the name of the vehicle.

The Grenadier will be made at the Bridgend factory in Wales. The plant is currently producing Ford engines, as well as the AJ-V8 used in some Land Rover products. However, Ford is closing it in 2020, and the Ineos acquisition will help mitigate the loss of jobs, though not completely. 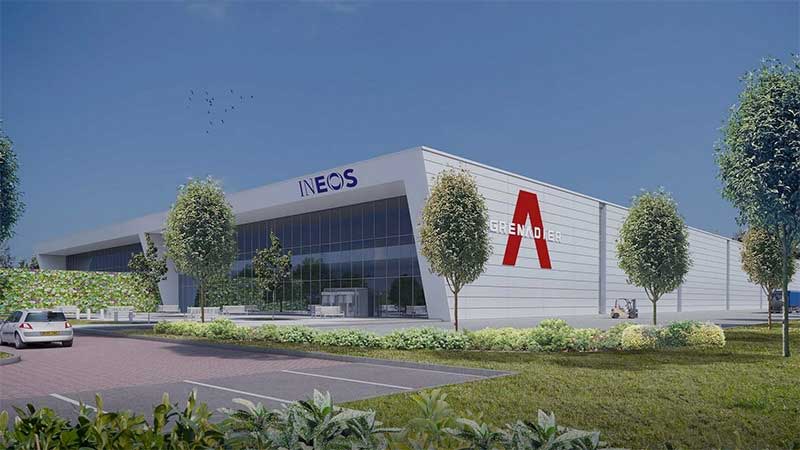 The truck won’t be totally British, though. The bodies and frames will be made in Portugal, in another factory where Ineos will create 500 further jobs. It’ll also feature BMW’s 3.0-liter straight-six engines, in both gasoline and diesel form. The one thing that neither it nor the new Defender will have: a manual transmission. According to Ineos CEO Dirk Heilmann, “We believe that an automatic will deliver what we want the product to do, and it is already married with a very good powertrain. It comes as a very reliable and durable package.”

What’s still to be seen is what, exactly, the product of this vehicle will be, considering the regulatory environment it’ll be built in. We should get our first look at it in around a year, with it going into production in 2021. It’ll still need to have all of the modern safety features that many countries are swiftly requiring on all new vehicles, and will presumably have to comply with the strict EU pedestrian safety laws that partially did the old Defender in.

Great shipping, parts in stock. Easy to find what I need.

The customer service I receive on the phone is first class, when I don't know exactly what I need to order the staff is very helpful.

The ease of the website. And I found exactly what I was looking for in a very short period of time. The order process was a breeze too.

AB is my go-to source for Rover needs