The 7th Annual Muddy Chef Challenge, held in Manchester, Vermont from July 26-29, 2018, was a lot more muddy and a lot less chef this year. The annual Land Rover-specific event of food and off-roading was interrupted by a monsoon, but it didn't keep the event from being a fun time. 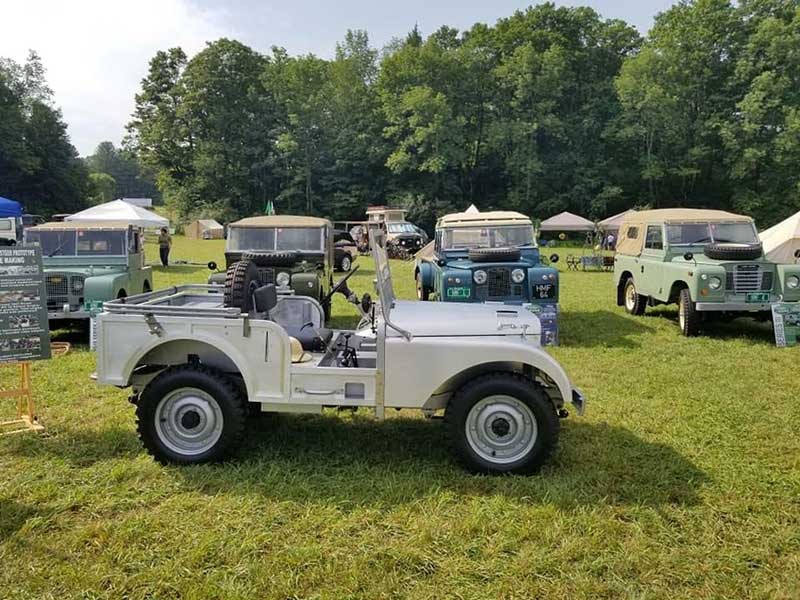 The Atlantic British team arrived on site Thursday and got set up. Thursday night was spent visiting with the neighbors and getting the lay of the land -- important information, like where the showers were...an unusual luxury at a Land Rover event!

Friday morning we woke up and prepared to head out on the trails with a great group of guys from near and far. We had a great day out on some local Class 4 roads that are close to the event site. We did have some mechanical issues in our group, but they were easily remedied on the trail. 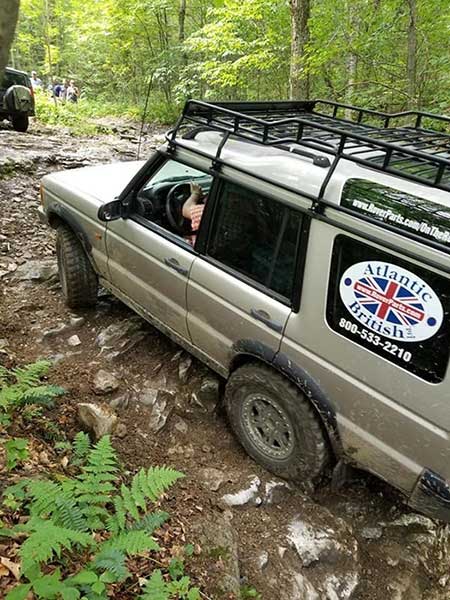 After the trail ride is when Muddy Chef got extremely interesting. This summer's weather in the northeast has been either bone dry or super stormy. This day would be the latter. As we headed back to camp, the sky turned black and the wind picked up. Then the lightning and rain came.

By the time we arrived back at the event site, visibility was low no matter how fast the wipers wiped. As we drove through camp, tents, awnings, and pop up shelters were destroyed and flapping in the wind. It looked like a scene from Weather Channel storm footage; broken parts and pieces of camping equipment were scattered everywhere. The storm lasted about 40 minutes and took that night and a chunk of Saturday to clean up.

Saturday morning we headed out again to run some different Class 4 roads nearby. The sun was out and it was a great day...so different than the day before!

Saturday night was the in camp cooking competition, the core event of the Muddy Chef Challenge. Camps against camps, friends against friends...it’s a great, lighthearted, fun time with some amazing culinary creations -- all made wholly on equipment brought by Land Rover to the site!

I was once again a judge for the dessert round. Being a judge lets me stop at every camp and say hello. It’s a great way to meet people I may otherwise have missed. The judging ended just a bit after dark, and by then I was on a serious sugar overload. 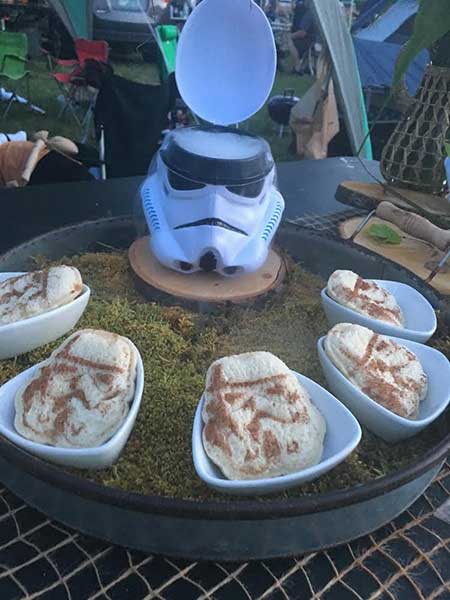 The party ran well into the night at the free bar, stocked with drinks from a lineup of delicious sponsors like every year's event. Sunday was the awards ceremony, celebrating the finest culinary creations the night before. Lots of awards were given away, including lots of first-timers. I’m sure the storm ruined some camps' chances, but all in all, it was a great fun event. 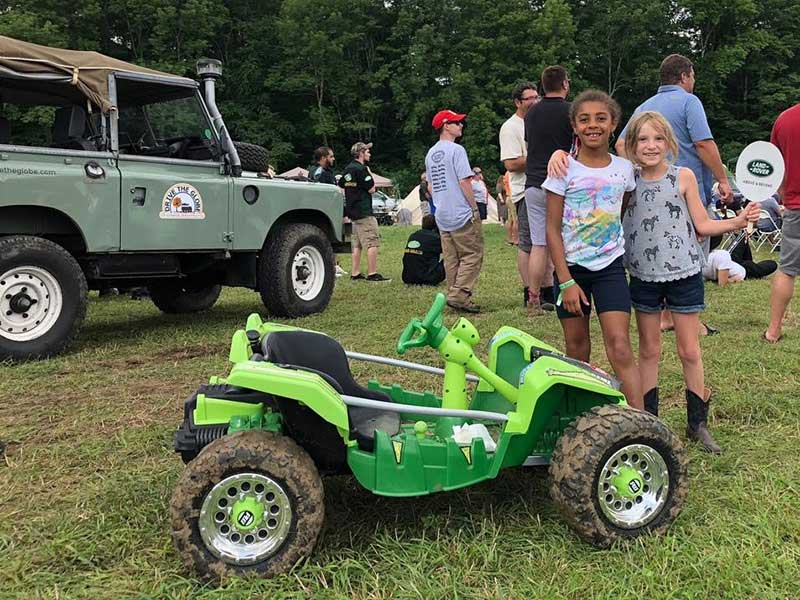 Shipping is excellent !!The parts are always the correct parts,

Very helpful having the correct parts . Super fast shipping and packages with care. Thanks I will be buying all of my range rover parts from you

You are the ultimate parts resource for Land Rovers in the US. Simple.

Found what I needed for a great price. Customer service rocks!

Quality land rover products available that are not available anywhere else.