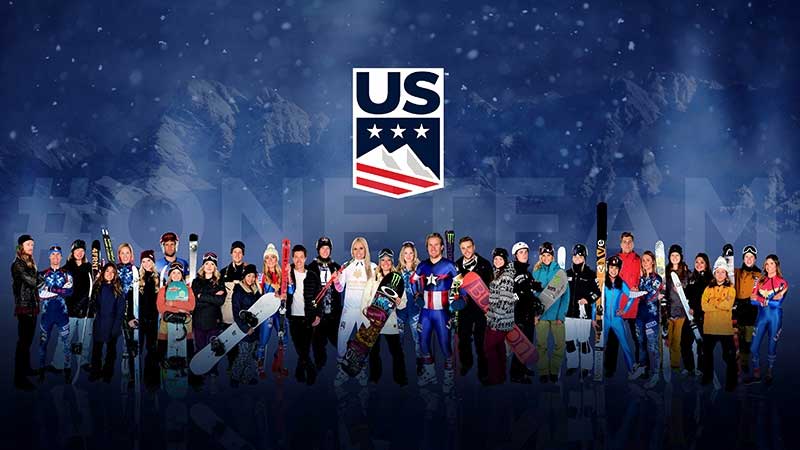 Land Rover is putting the final touches on a deal to become the next main sponsor of the US Ski & Snowboard Team, in a multi-year deal that would see them headlining the largest American Winter Olympic team through the Beijing 2022 Games.

Land Rover will take over from Toyota, who has been paying $2 million a year for a few years to headline the team. Though it's not yet known how much Land Rover spent, it is almost certainly more than Toyota was paying. Toyota is still the global Olympic mobility sponsor through the Summer Games in Paris in 2024, and remains a primary sponsor of the main US Olympic Team.

The deal is not official yet, and it will probably be announced formally in the coming months with some sort of special public relations event.

Even though Land Rover's shaky financial position is well known at the moment, investing in the Ski & Snowboard team may be a smart decision. It's the largest Winter Olympics team in the United States and has some of the most famous athletes, which means a lot of significant personalities to promote new Defenders in advertising in the run-up to Beijing 2022. 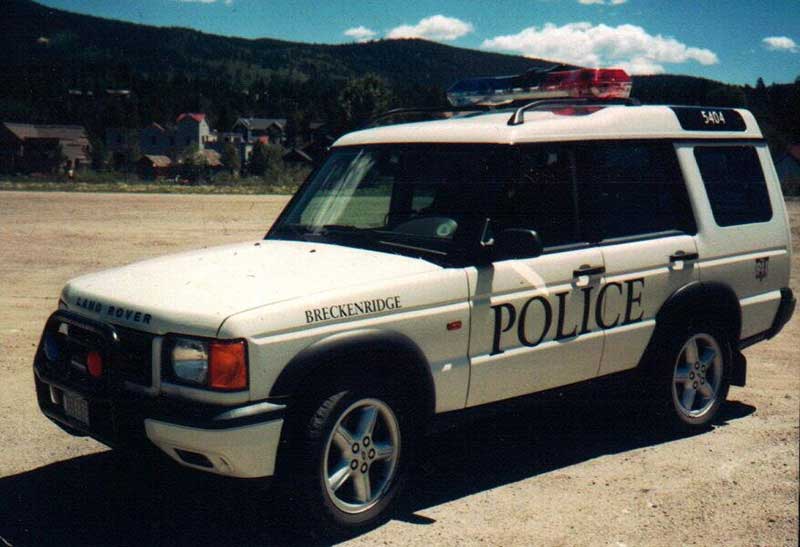 Land Rover has traditionally tied itself to the American ski community, which fits in well with several aspects of the brand's marketing -- an often-upscale outdoor pursuit that takes place in severe conditions. They've sponsored various events, and have even supplied vehicles to ski towns' police forces over the years.

More news is sure to come as the new ski season approaches, but for now, it seems this new partnership has hitched the chairlift to hopeful success.