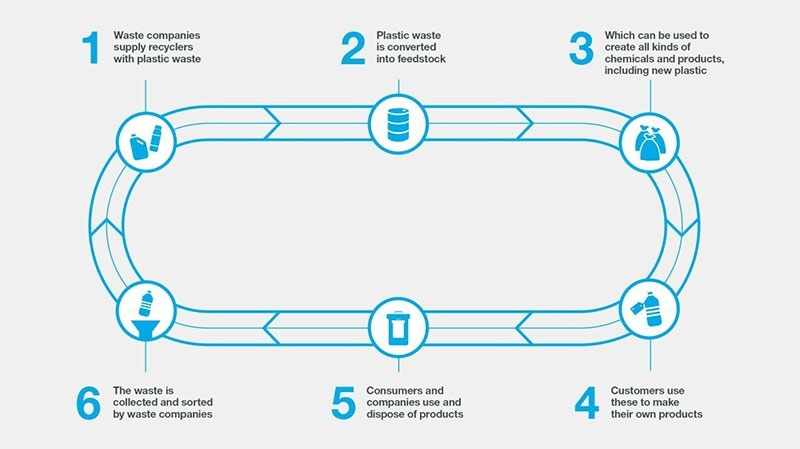 Every automaker is trying to be greener these days. Jaguar Land Rover's largest efforts to protect the environment are in their push to electrify their model range. However, they're taking other steps, too, to reduce waste and recycle materials in their manufacturing process. They've made major advances in recycling both plastics and metals.

With plastics, JLR is looking to recycle household waste plastics in automotive parts, using a pilot test of the new process from BASF called ChemCycling. The goal is to reuse materials like bottles and bags into new, virgin-grade consumer plastics. This process will allow multi-layer plastics and plastics coated in residue to be recycled. (This could potentially end the issue where huge batches of recyclables get sent to landfills because of things like unwashed yogurt containers.) ChemCycling converts these materials to pyrolysis wax or oil, which are made into new plastics.

Jaguar Land Rover is looking to ChemCycled plastic to fabricate components for vehicles, and they've started testing the material by making a prototype front-end carrier overmoulding for the all-electric Jaguar I-Pace. The goal is to see if it holds up to the same standards as the virgin plastic original part. 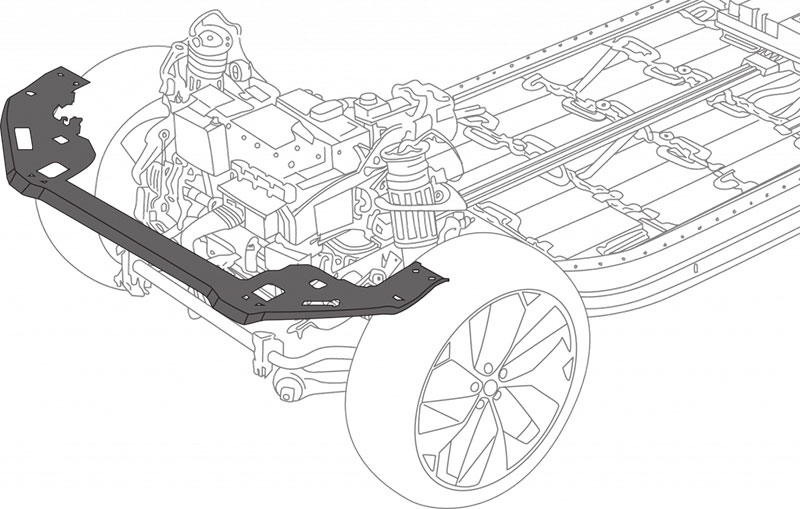 With metals, JLR already uses 75% recycled aluminum in their vehicles. They have been working on developing closed-loop metals recycling procedures to increase that number even more, and recycle old JLR vehicles to make new ones. The project is called REALITY, and it uses sensors in the recycling process to separate the components of the scrapped vehicle to be better reused. The aluminum scrap is melted down and reformed into new metal to become a new car.

Since this closed-loop initiative began in September 2013, about 300,000 tons of scrap metal has been reused in the JLR product line. JLR has put much effort into its aluminum architecture, both engineering and recycling it. With over 75% of all the aluminum ever processed still in circulation, it's a safe bet for a long-term green future.