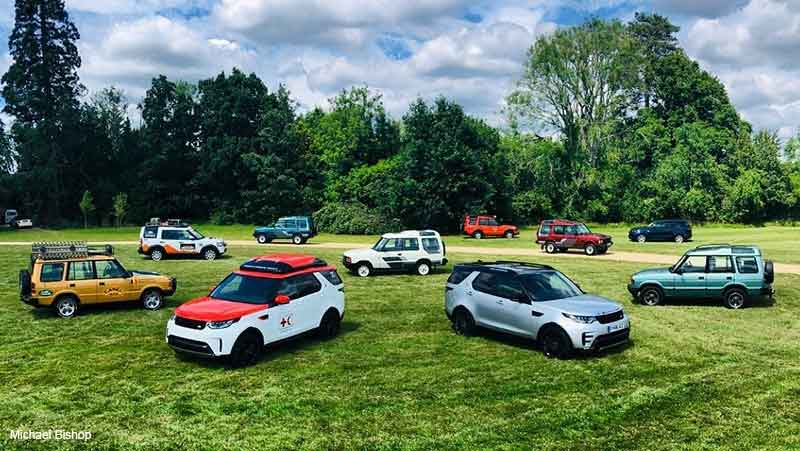 In addition to the public launch of the camouflaged New Defender, Land Rover used the annual Goodwood Festival of Speed to celebrate 30 years of its all-rounder workhorse, the Discovery.

The Discovery launched in the fall of 1989, and for thirty years, it's been a global icon of adventure. (Check out our two-part history of Discovery from earlier this year: Part 1, Part 2.) Goodwood is always a good place to celebrate the best of British motoring, so this year celebrating Discovery took on a special sideshow role.

The celebration was put on with the help of the Dunsfold Collection, who owns several of the milestone Disco examples, as well as a vast collection of milestone Land Rovers. They brought some of their most special Discos out of storage for Goodwood.

Two of the most interesting ones for those of us who love our Discovery 1s were the first and last D1s ever made. The oldest example is a pre-production model built in 1988. Originally used as a test mule, it rides on Range Rover Classic Rostyle wheels to keep from revealing the new styles that would come out with Discovery. 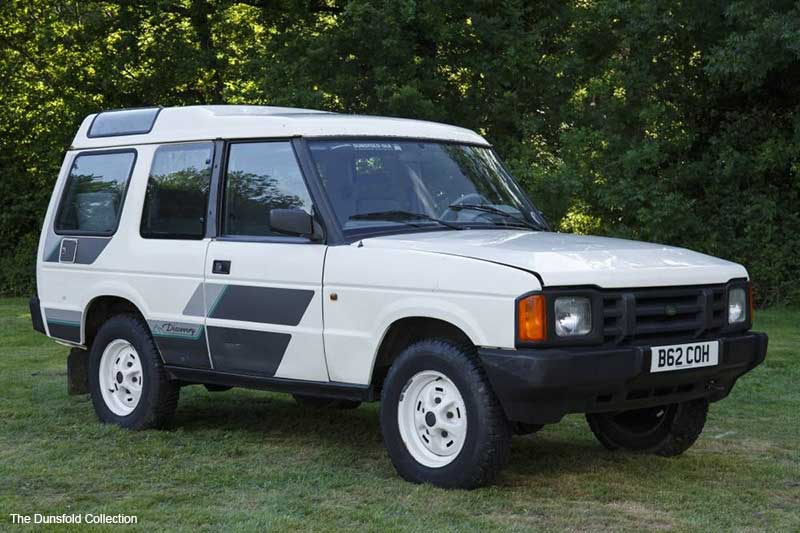 Dunsfold also owns the final model, a top-of-the-line model in a very 1990s Charleston Green. It was originally in the British Motor Heritage Trust collection at Gaydon, England, until it was auctioned in 2002. After going through two owners who daily drove it, Dunsfold acquired it, giving them the first and last D1s in existence. 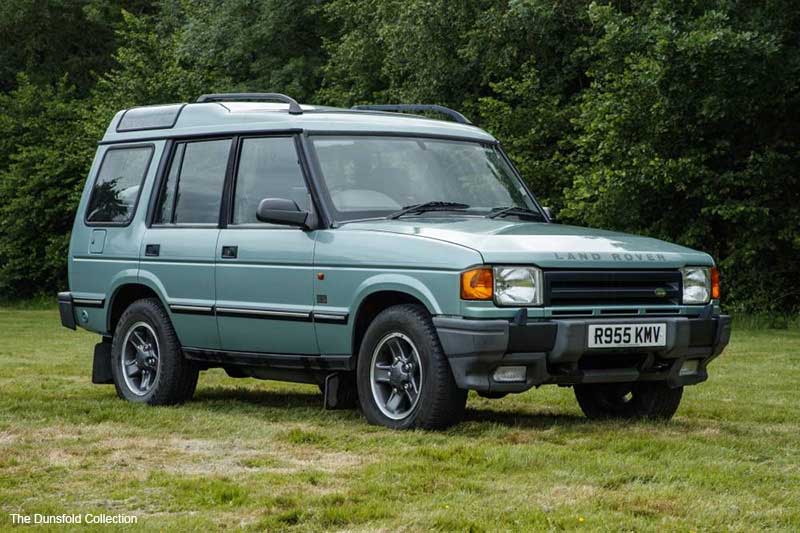 They also brought one of the more interesting vehicles in their collection, the "Schizo Disco," a display cutaway vehicle that's half a top-of-the-line family vehicle and half a Camel Trophy truck, designed to showcase the Disco's versatility at the 1994 British International Motor Show. Everything’s cut in half on the centerline, from the winch to the sunroofs to the spare tire cover. The left side of the truck is largely cut away to see into, but it still drives! 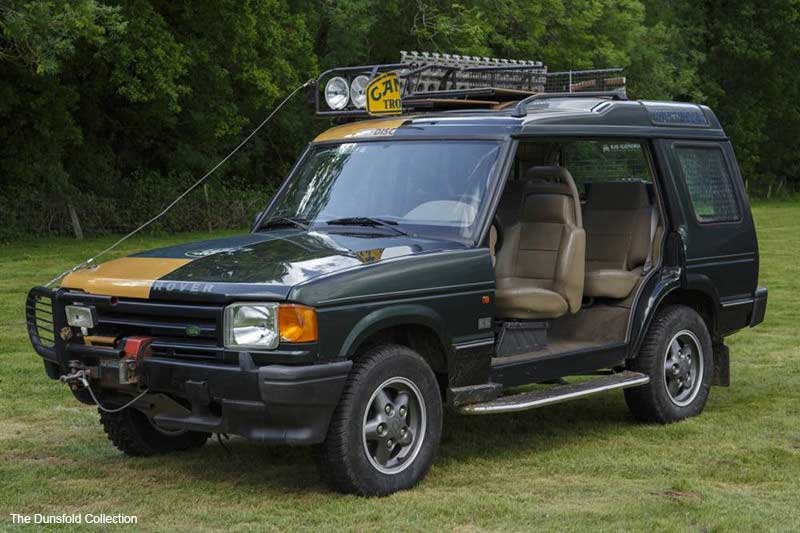 There were also some newer Discoverys on display, including Discovery 2 and LR3/Discovery 3 models from the G4 Challenges in 2003 and 2006. The Millionth Discovery, a 2012 Discovery 4 that was driven right off the line on an expedition to Beijing, also showed up. A few Discovery 5s rounded out the showing, including the special drone-carrying vehicle built for the Red Cross and Red Crescent last year.

The motoring press at Goodwood got to drive the various Discos. Some of them wrote about how amazing the Discovery 1 is, even thirty years on, while others reflected on the groundbreaking model's entire run. It all ended with a family picture, a reflection on three decades of a groundbreaking car that saved a company and sparked millions of adventures.